Entitlement manifests in many ways and often acts as a barrier to empathy and understanding of others, so it’s important to recognize and eradicate it. Otherwise, you might get into trouble with people in situations where it can be easily avoided.

A few days ago, Reddit user TheToiletDestroyer recalled an incident involving a woman who had parked in his driveway. Without many options, he blocked the stranger’s car in with his own vehicle.

However, when she came back, the homeowner thought it wasn’t enough and decided to teach the unwanted guest a lesson she wouldn’t forget.

Continue scrolling to read the man’s post on the subreddit ‘Petty Revenge’ where he describes how he made sure the woman’s car stayed there for the whole weekend.

When this man came home, he found a stranger’s vehicle parked in his driveway 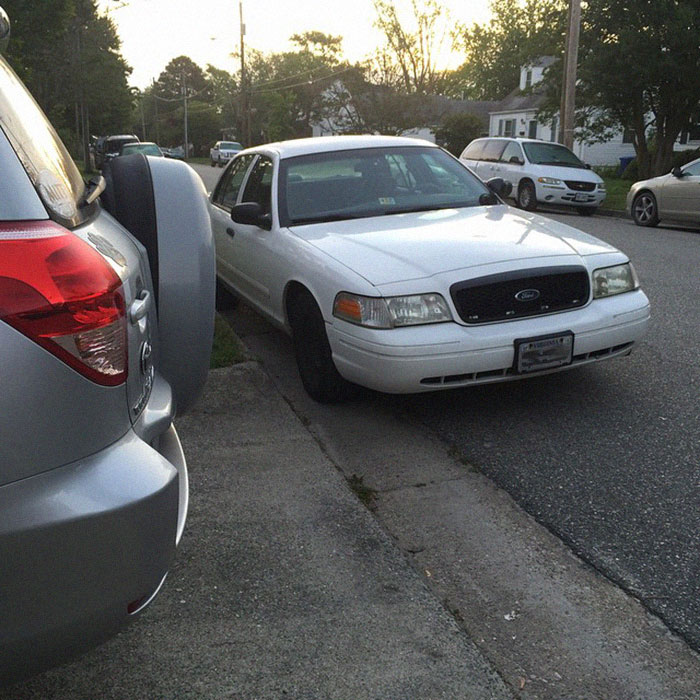 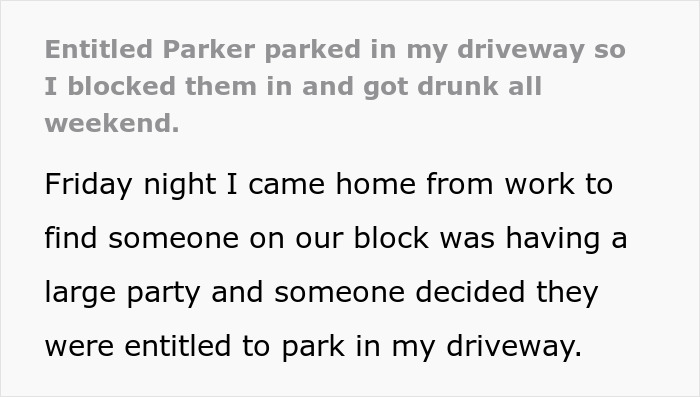 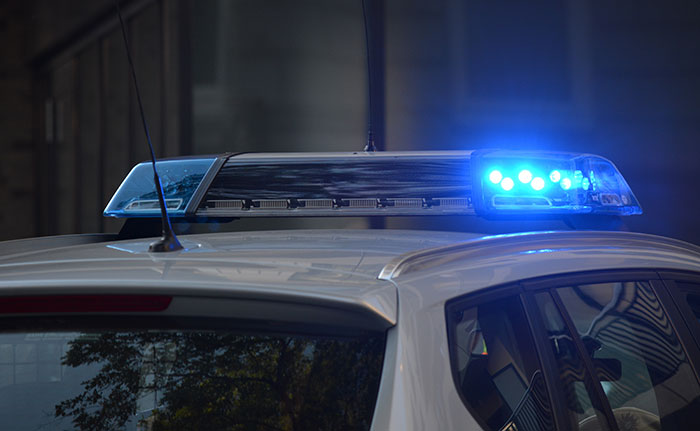 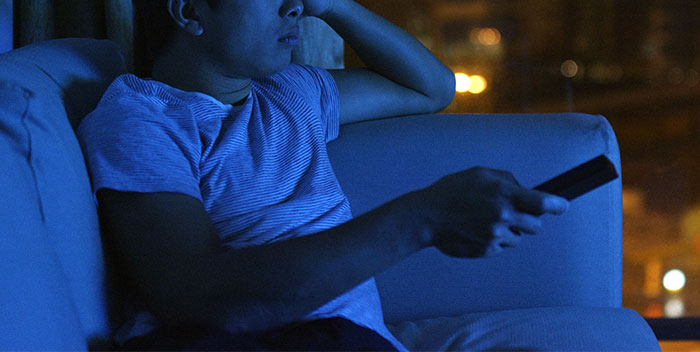 According to Jane Adams, Ph.D., who has been researching and reporting on how American families respond to social change for over three decades, entitlement is an enduring personality trait, characterized by the belief that one deserves preferences and resources that others do not, which, in this case, was the parking space.

Authors Emily Zitek (Cornell University) and Alexander Jordan (Harvard Medical School) conducted a series of studies, first to see who was more likely to avoid following instructions in a word search. After establishing that it was the people who scored high on measures of entitled personality, they provided a set of scenarios to try to understand why they ignore the instructions: selfishness, control, or punishment. But none of these affected the outcomes; entitled people still wouldn’t follow instructions.

The researchers were surprised that it was so hard to get entitled individuals to comply.

A final set of experiments, exploring fairness, finally got to the reason: “Entitled people do not follow instructions because they would rather take a loss themselves than agree to something unfair,” the authors of the studies concluded.

“When people feel entitled, they want to be different from others. But just as frequently they come across as indifferent to others,” Dr. Adams explained. “That’s why they often provoke such negative responses in those they encounter, especially those they don’t personally know.”

While we don’t know for sure if the lady who parked in the original poster’s (OP) spot got the memo, at least he can rest easily, knowing he got the last laugh. 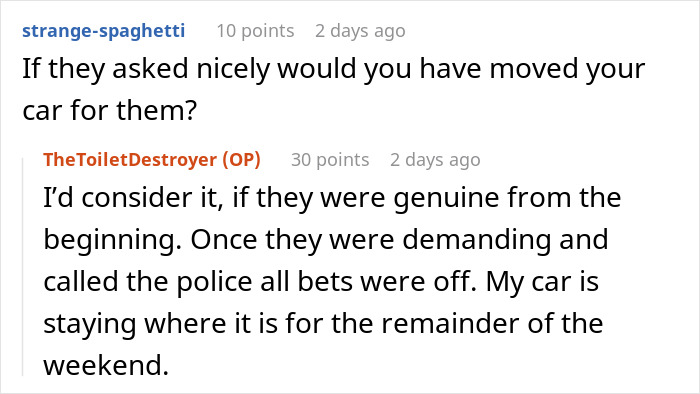 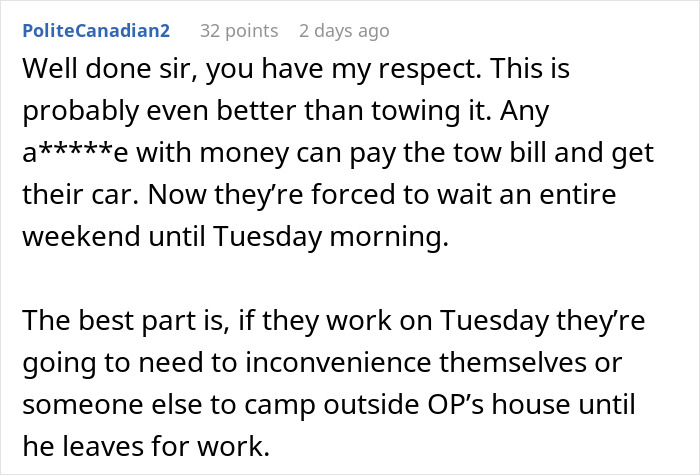 The post Guy Serves Refreshing Revenge After Someone Parks In His Driveway, Blocks Them In And Then Opens Up A Beer first appeared on Bored Panda.