Marriage ceremonies continue to evolve with new trends emerging and becoming part of the custom. However, one rule of thumb remains: wearing white is probably one of the most notorious and longest-running social faux pas guests can make. After all, the wedding is supposed to be that one day when all eyes are on the happy couple, and nobody should be stealing their spotlight. Except not everyone seems to agree.

When some friends and family decide to turn the occasion into a drama-tinged reality show, the topic turns into a touchy issue that tends to spark fiery debates online. And one story shared on the ‘True Off My Chest’ subreddit is a perfect example of that.

The Reddit user explained that after his girlfriend’s brother invited them to his wedding, she decided the unspoken rule didn’t apply to her. “Instead of wearing the dress she bought when she went shopping with her mum, she wore a different one. It was a lacy white floor length one,” he recounted.

Thinking this behavior is highly inappropriate, the man refused to go with her. But as she saw nothing wrong in her actions, she proceeded — and created a lot of drama in the family. Read on to find out what happened after and how the internet reacted right below.

After his girlfriend secretly bought a white dress to wear at her brother’s wedding, this man refused to go with her — but she wouldn’t change her mind 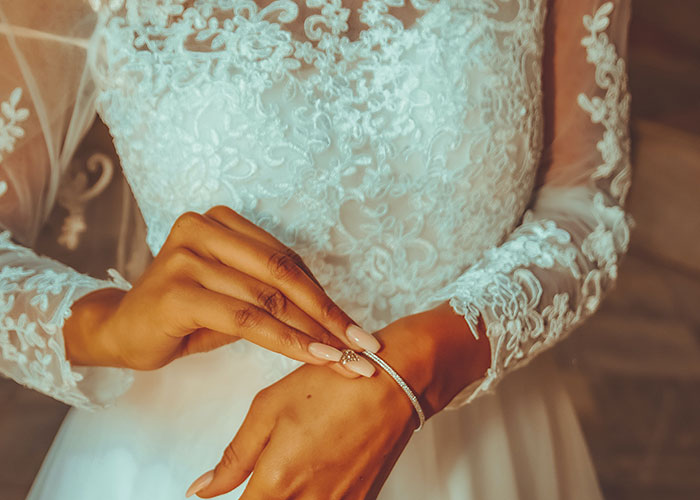 Here’s how everything went down, in the man’s own words 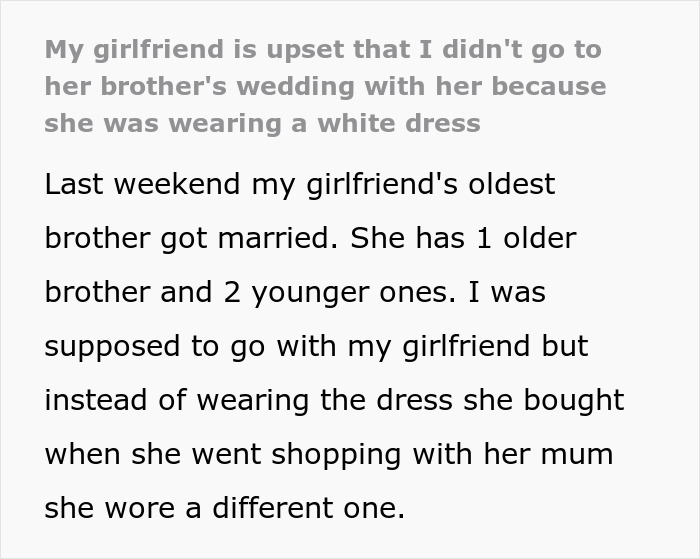 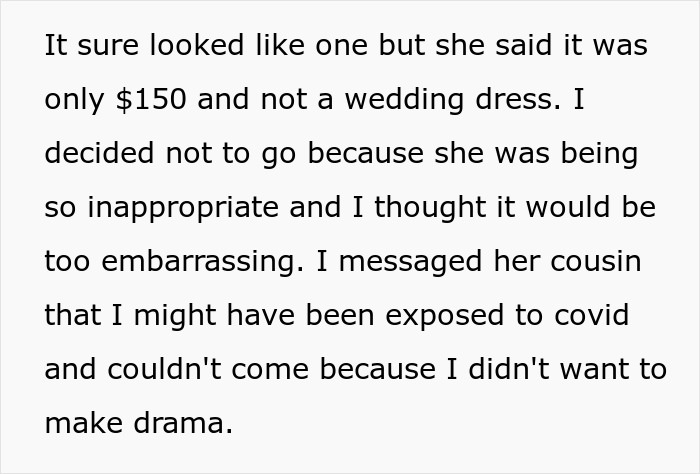 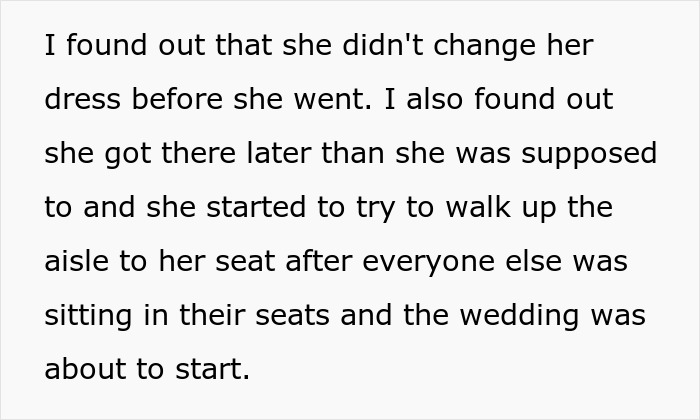 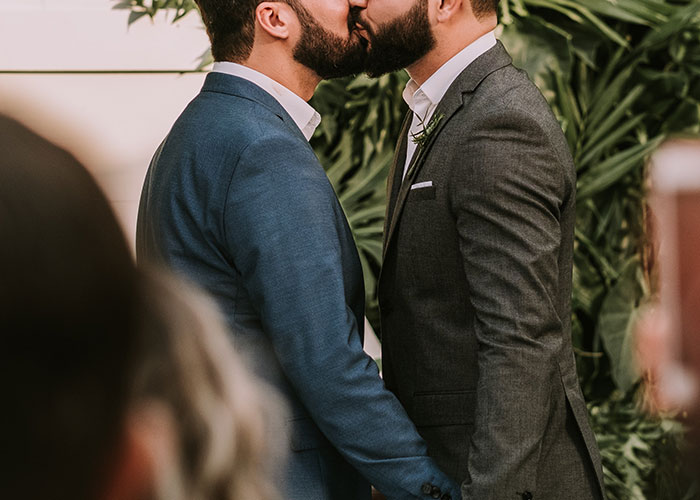 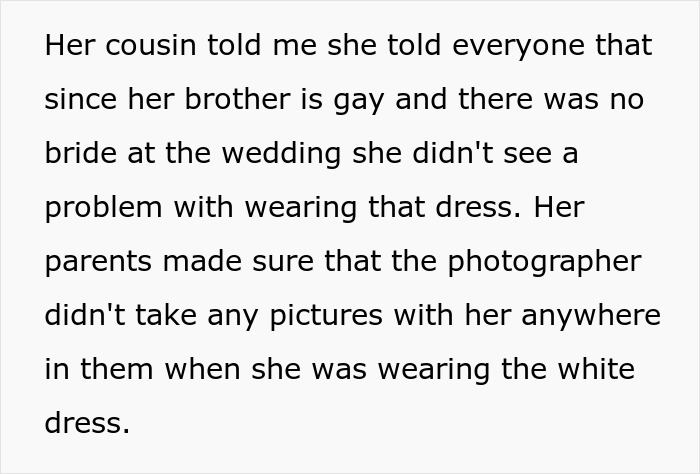 Later, the user explained that the incident left the brother furious 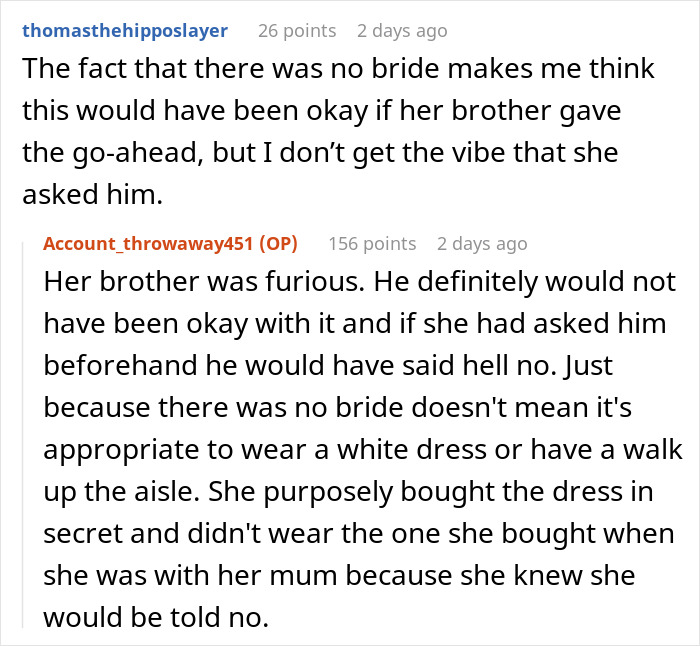 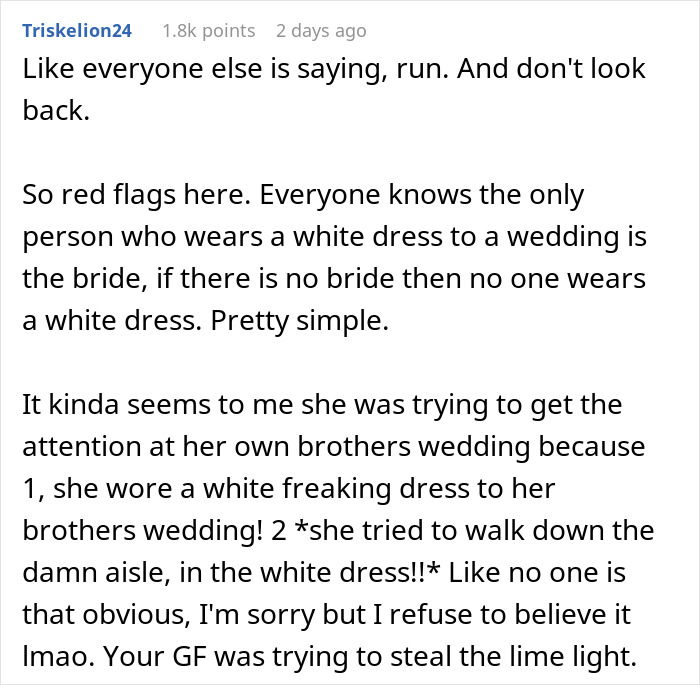 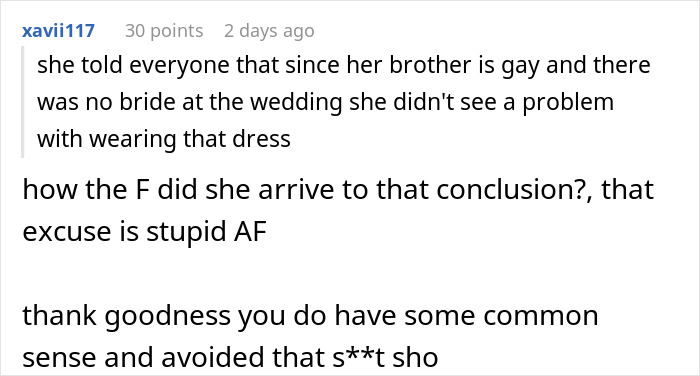 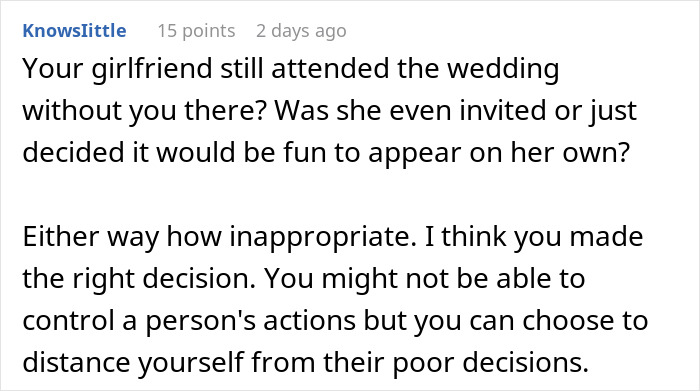 The post Guy Shares How He Skipped His Girlfriend’s Gay Brother’s Wedding Because She Decided To Wear A White Dress first appeared on Bored Panda.