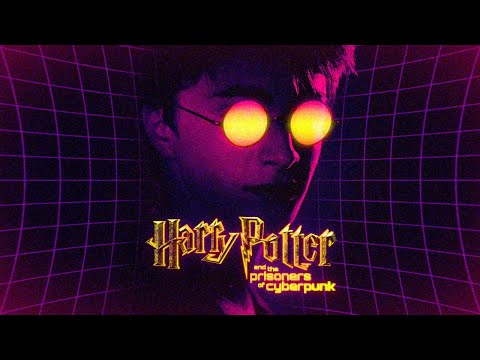 The Harry Potter movies are beloved, but they do seem quite 20th century. This original fake trailer brings the franchise into the world of virtual reality and The Matrix! The magic is still there, but it comes in a form that’s quite familiar to those who grew up on the internet. In this version, 11-year-old Harry Potter enrolls at the Hogwarts School of Hackercraft and Coding, where he learns the secrets of the deep web. The video editing and special effect are so seamless that you might be convinced that this is a real movie possibility, until you stop and realize that Daniel Radcliffe is 32 years old now. -via reddit