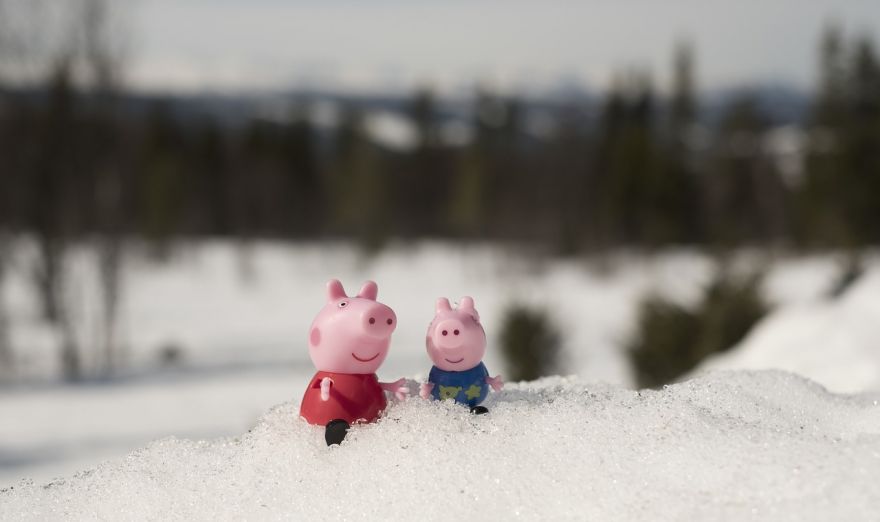 Known for creating Monopoly and GI Joe, toy and board game company Hasbro, for $4 billion, will buy Entertainment One Ltd., a British entertainment company that produced animated shows for preschoolers such as “Peppa Pig” and “PJ Masks.”

“Peppa Pig,” which stars a pink cartoon pig with a British accent, airs worldwide and is translated into over 40 languages.

Shares in Entertainment One jumped 30% in London on Friday.

Hasbro Inc., based in Pawtucket, Rhode Island, says the deal will help it turn more of its toy brands into shows or movies. Many of its brands, including My Little Pony and Transformers, already appear in TV shows and movies.

The deal is expected to close before the end of the year.