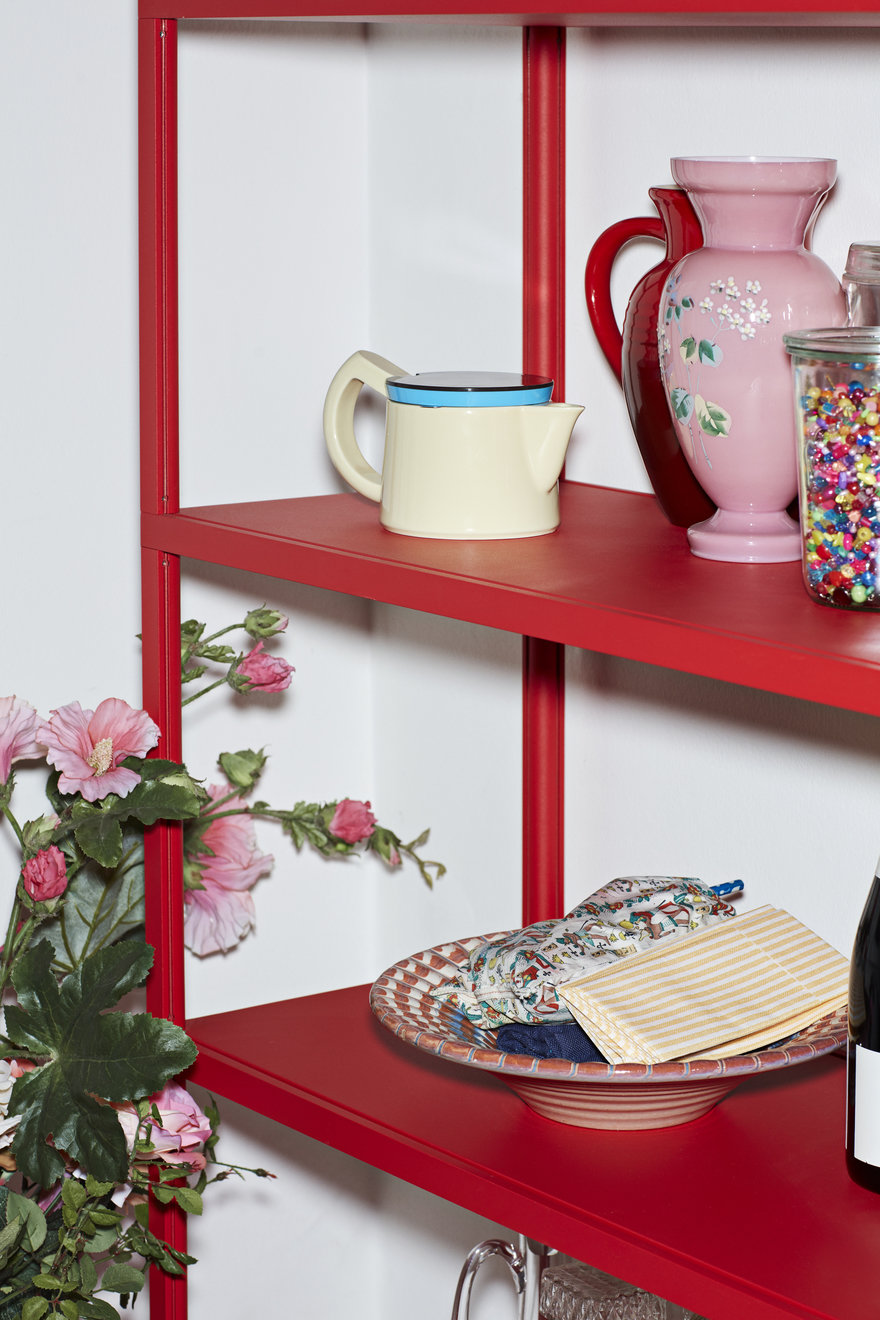 The day has finally come: Americans who seek a wider variety of HAY products for our homes no longer have to flock to the HAY Kitchen Market in the basement of SoHo’s MoMA Design Store (although no complaints about that selection either…). The point is, now a majority of HAY’s products are available online through HAY’s first dedicated website for North American consumers. Go crazy.

In addition to the online excitement, HAY announced they will be opening their first North American retail location in Portland’s Pearl District in mid-November at 825 NW 13th Ave. The new store will feature 3,400 square feet of retail space and promises to hold a series of programming in conjunction with its opening. The store will showcase a wide selection HAY products across all home categories, and the store itself will be divided into areas that represent each room in the home (IKEA, but make it nice). According to HAY, the store will be divided using New Order, HAY’s shelving system made in collaboration with Stefan Diez. We’ll add images of the space to this article once they’re available.

One lsat piece of good news from the Danish brand: Remember that colorful collection of Sonos speakers HAY unveiled during this year’s Milan Design Week? Well, they will finally be released on Monday, November 5th. The collaboration doesn’t feature any updated speaker features besides color, but considering the popular speakers have only ever been available in black and white, that’s not too shabby. 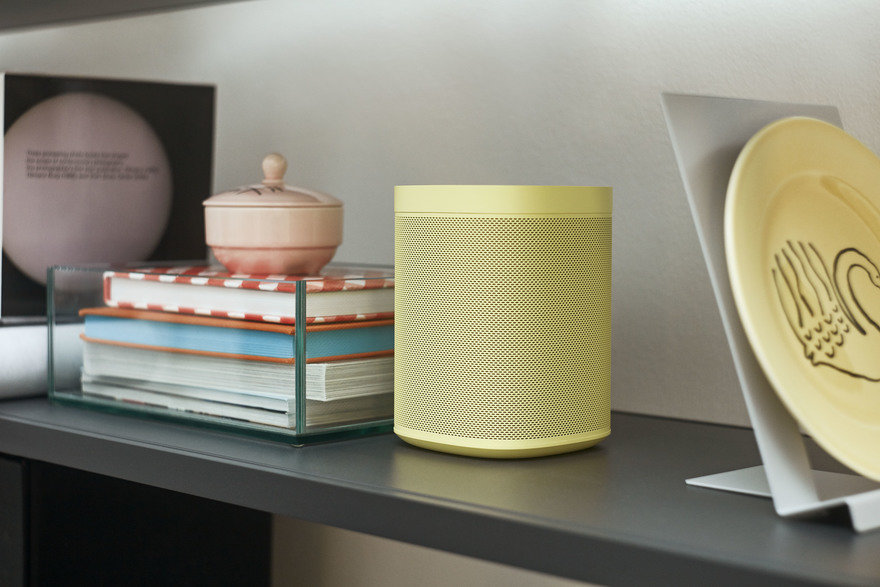 Rating HAY Is Coming to North America, Both Online and Brick And Mortar is 5.0 / 5 Votes: 2
Please wait...
Loading...
Related articles