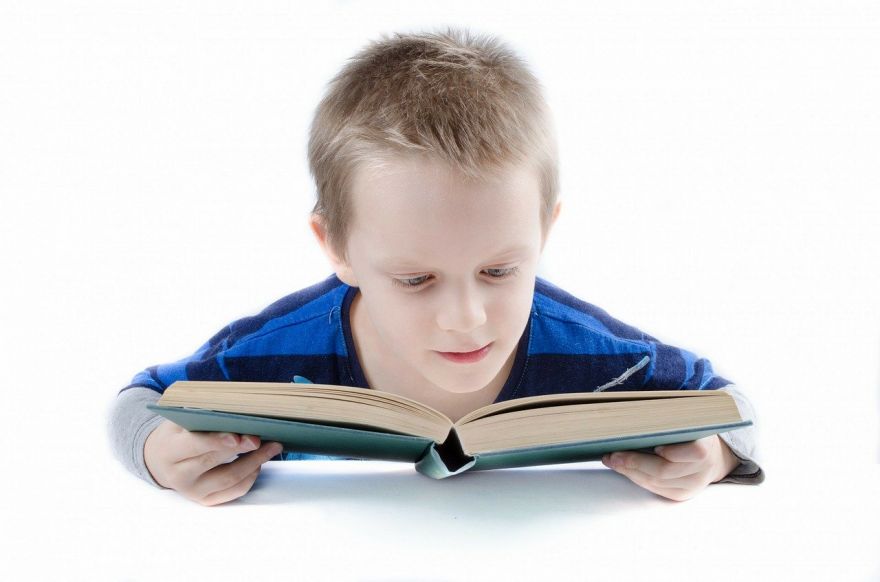 We know that there are children who develop even in the worst circumstances, while there are others who are sensitive. The question is, why is it that some children become the latter and others the former? That is what pediatrician and researcher Tom Boyce has been asking for over four decades.

Starting in the 1970s, Boyce, like many pediatricians, observed that most kids were physically and mentally resilient—relatively immune to illness, injury, and disease. But a small group of kids seemed to accumulate a disproportionate number of health and behavior problems: from severe respiratory disease, injuries, and developmental delays, to more mental and behavioral issues, like anxiety, depression, and aggression. He could see these kids tended to come from families that faced a lot of stress or adversity, in the form of socioeconomic disadvantage or general misfortune.

There was, Boyce found, a consistent link between family stress, adversity, and all kinds of childhood illnesses, injuries, and behavioral disorders. The associations, however, were modest.

They were statistically significant, meaning they were unlikely to be due to chance, but they could only explain a small portion—just 10%—of different outcomes, of why a child with more stress would have worse health and behavior.

Boyce wondered: What if it was a child’s reaction to the stress, and not the type or amount of stress, that predicted who would suffer most? Clearly excessive stress is bad for all children (as it is for adults); governments, doctors, and communities should focus on reducing poverty and violence to support families and minimize stress. But were some kids better able to weather those stressors?

Read more about what Boyce found out over at Quartz.