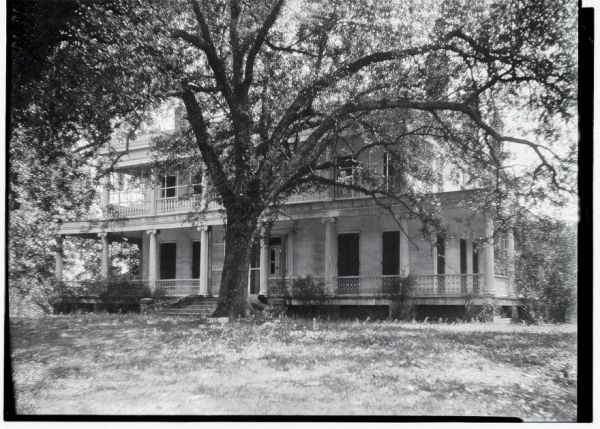 After the Fugitive Slave Law was enacted in 1850, professional “slave catchers” would kidnap black people from free states and smuggle them into the South to be sold into slavery. Not all their victims were fugitives from slavery- many were legally free, whether from birth or from manumission. One of these victims was Henrietta Wood. In 1870, she filed a lawsuit against Zebulon Ward for $20,000 in reparations.

Born into bondage in Kentucky, Wood testified, she had been granted her freedom in Cincinnati in 1848, but five years later she was kidnapped by Ward, who sold her, and she ended up enslaved on a Texas plantation until after the Civil War. She finally returned to Cincinnati in 1869, a free woman. She had not forgotten Ward and sued him the following year.

The trial began only after eight years of litigation, leaving Wood to wonder if she would ever get justice. Now, she watched nervously as the 12 jurors returned to their seats. Finally, they announced a verdict that few expected: “We, the Jury in the above entitled cause, do find for the plaintiff and assess her damages in the premises at Two thousand five hundred dollars.”

The award, greatly reduced from the initial lawsuit, was equivalent to $65,000 today. Strangely, Wood’s lawsuit was not a groundbreaking case that opened the floodgates for other former slaves to sue, and has almost disappeared from postwar history. Read about Wood’s life, lawsuit, and legacy in an excerpt from the book  Sweet Taste of Liberty: A True Story of Slavery and Restitution in America at Smithsonian. https://www.smithsonianmag.com/history/henrietta-wood-sued-reparations-won-180972845/