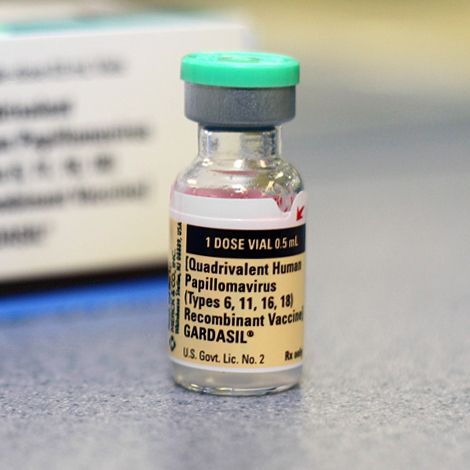 A new study shows that the vaccine against HPV has caused incidences of human papilloma virus to decline, even among women who don’t get the vaccine. The vaccine protects against several strains of the virus, which are linked to various cancers. The study found that between 2006 and 2017, rates of vaccination among young women went from zero to 84%, and the prevalence of HPV in the vaccinated women went down from 35% to 6.7%.

In other findings, the study showed that the prevalence of the four HPV types also dipped among patients who remained unvaccinated: At the outset, about one-third tested positive for those viral strains, and that figure dropped to 19.4 percent over time.

According to Kahn’s team, it points to what’s called “herd protection” — where everyone benefits from having a large portion of the population vaccinated against a particular disease.

The finding is not surprising, Park pointed out: As the prevalence of an infection goes down, the overall risk of contracting it goes down.

However, she stressed, parents and young adults should not take that to mean it’s safe to go unvaccinated.

The declining rates of HPV among unvaccinated women is an example of herd immunity, which means that a disease has more difficulty in spreading when a portion of the host population is immune. The higher percentage of population immunity, the more likely a disease will die out completely. But herd immunity doesn’t assure protection for any particular individual. The best protection is vaccination. Read more about the study here. -via reddit

The vaccine has been recommended for girls since 2006. In 2009, the FDA recommended that boys also get the HPV vaccine, which not only protects men from some cancers, but also contributes to herd immunity. Last fall, the recommended upper age for the vaccine was raised from 27 to 45. Adults should check with their insurance company before getting the vaccine, which costs several hundred dollars.