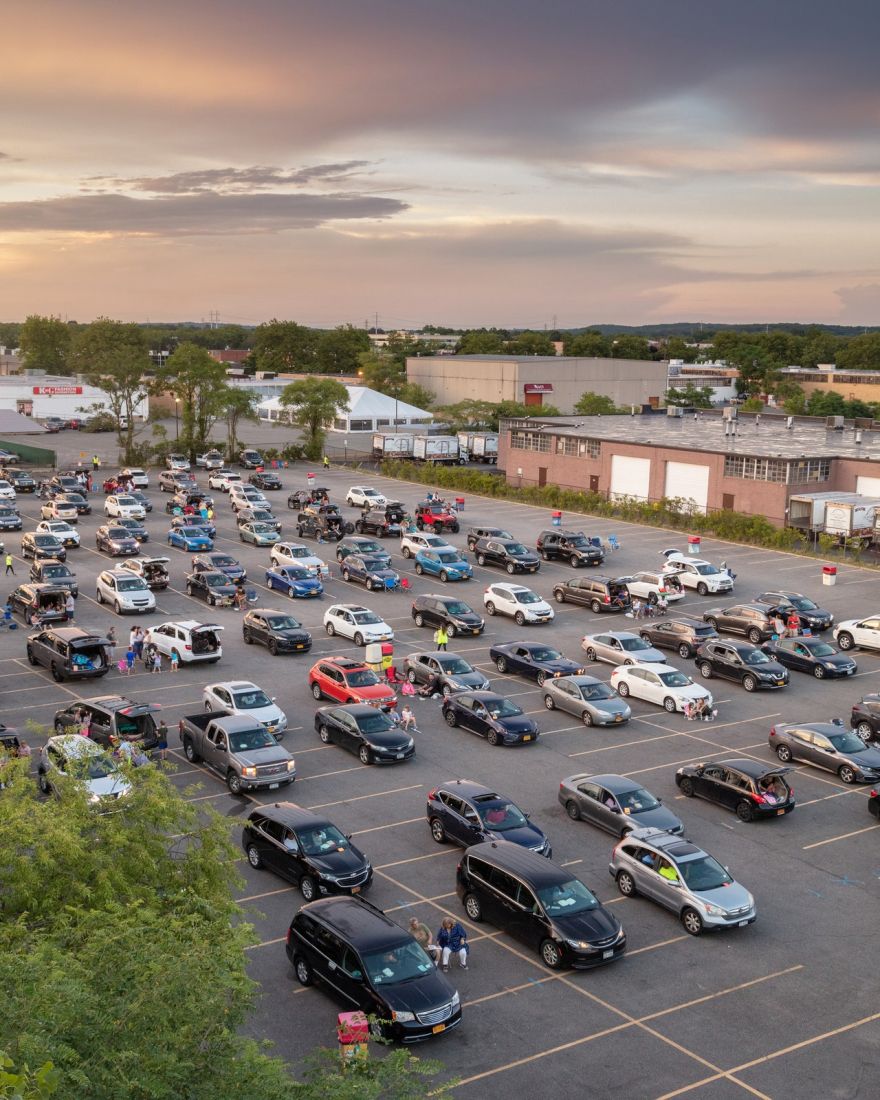 Look, we’re halfway through 2020 and we can all admit that this year hasn’t been really great for us. With the rising conflicts around the globe, also with the current pandemic forcing us to stay at home for our safety, news and trends tend to be a bit depressing. It seems that there is one trend that’s happier than most: the comeback of drive-in movie theaters. Vogue has more details:

the drive-in has returned with a force over the last few months, popping up outside a diner in Astoria, on the waterfront in Greenpoint, and attracting a crush of new patrons in states like Iowa, Ohio, and Pennsylvania, where a few theatres have remained in operation all along. (Over the decades, the format had fallen out of favor for a few different reasons; among them the costs associated with projecting digital film, and the rise of mall culture—which allowed patrons to shop, eat, and catch a movie all in the same place.) Embracing the trend, Tribeca Enterprises announced a new “Tribeca Drive-In” series, rolling out across venues in New York, Los Angeles, Miami, Seattle, and Arlington, Texas over the next month. (A portion of the programming’s proceeds will go to Black Lives Matter.) “The Tribeca Drive-In series is a tribute to movies and the shared experience of watching them, even if from our cars,” Tribeca Enterprises co-founder Robert DeNiro said in a statement.