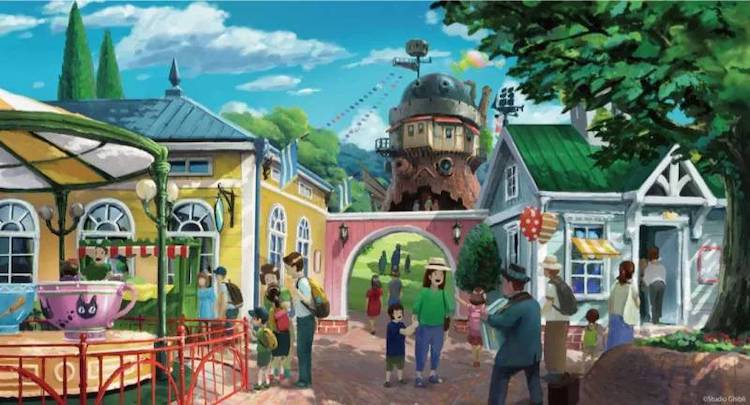 If you’re a fan of the iconic Hayao Miyazaki films, chances are that you’re eager to visit the forthcoming Ghibli Theme Park. While the project was originally slated for completion in 2020, there’s been a slight delay—it’s now expected to open in 2022. Although a setback, there are new concept drawings and plans for what we can anticipate once it’s complete.

When we first wrote about Ghibli Park, we reported that it would be located in EXPO Park, which was once the site of the 2005 World EXPO in Nagakute City. It’s an ideal location, as it already boasts a scale replica of Mei and Satsuki Kusakabe’s home from My Neighbor Totoro.

Elements from the films will be recognizable as soon as you approach the park. Upon entering the nearly 500-acre area, there will be buildings reminiscent of Howl’s Moving Castle and Whisper of the Heart’s antique shop. European-style brick buildings will be beyond the gates, as will the Big Ghibli Warehouse, which will have themed play areas in addition to exhibition galleries and cinemas. Shying away from massive rollercoasters (although there will be rides), current Ghibli Park plans will allow park goers to focus on nature trails as they enjoy features from popular films like My Neighbor Totoro and Spirited Away. Statues of boars and spiders will also be in the park to bring the essence of Studio Ghibli’s work to life. It’s times like this we wish time travel was real!

The Studio Ghibli theme park is set to open in 2022, and new plans for it have been released. 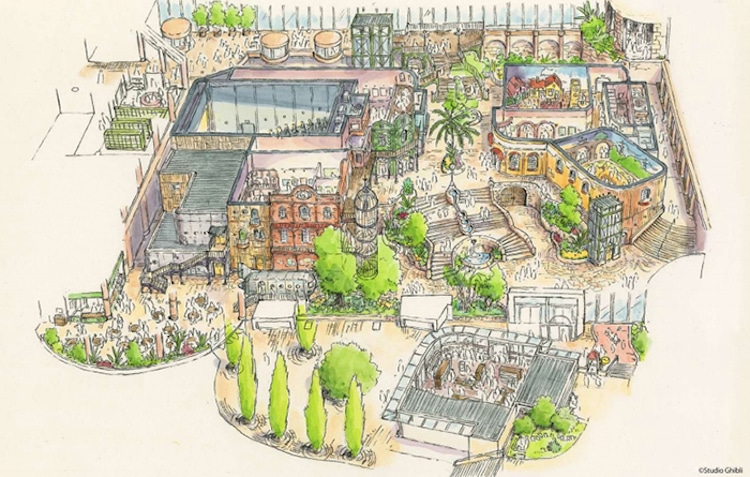 Plans for the Big Ghibli Warehouse 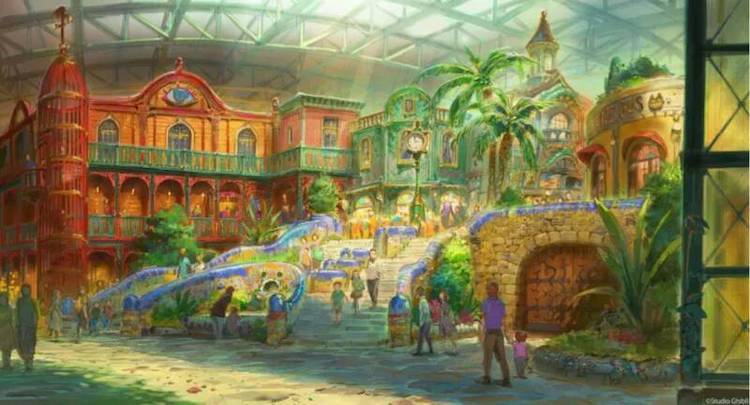 Upon entering the nearly 500-acre area, there will be buildings reminiscent of Howl’s Moving Castle and Whisper of the Heart’s antique shop. 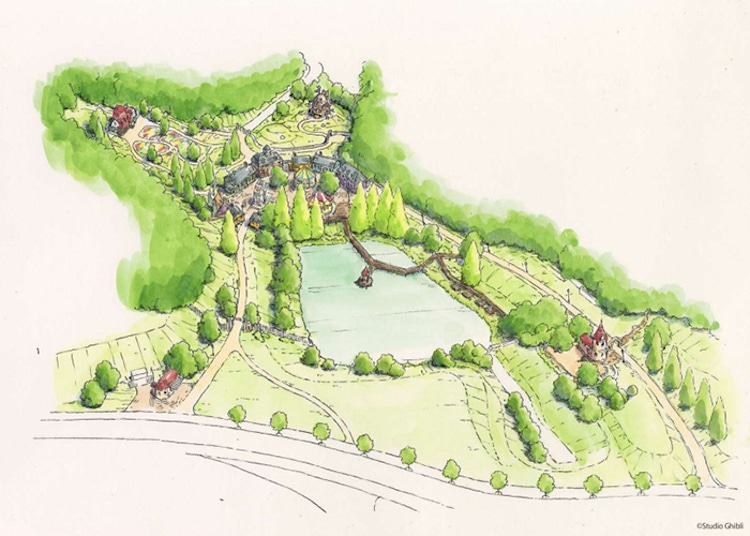 Plans for the main gate 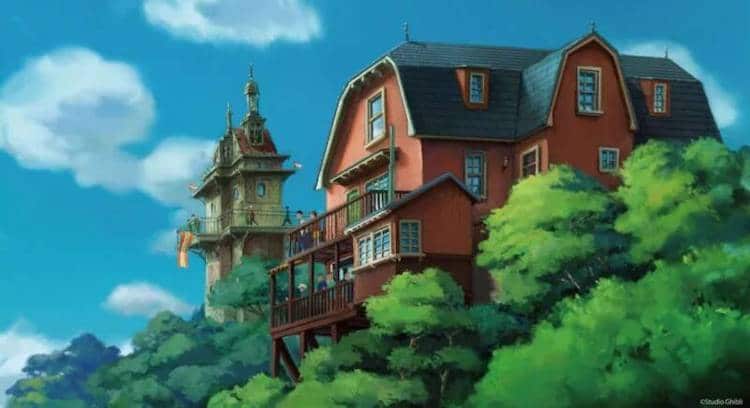 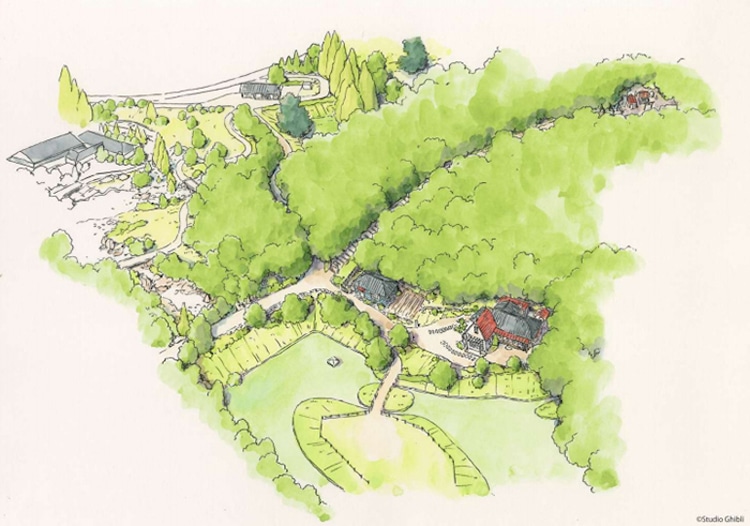 Plans for the Dondoko Forest Area 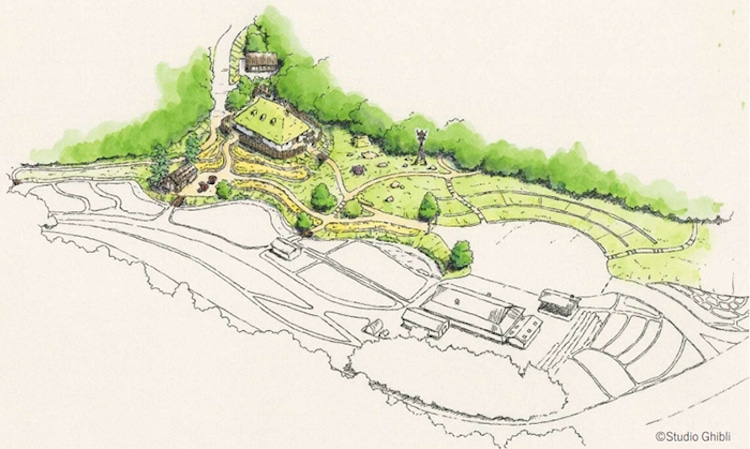 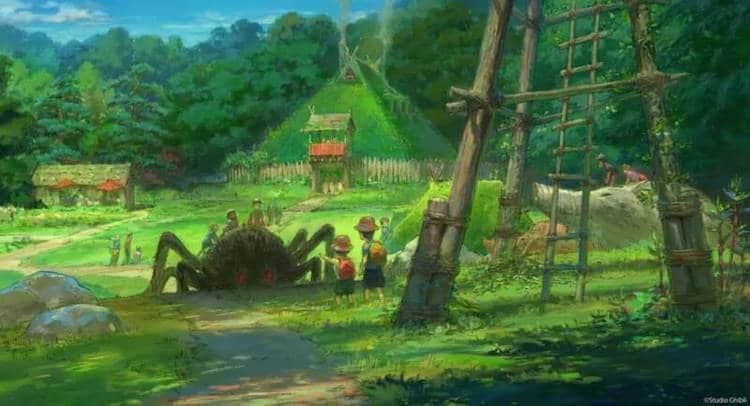 Is 2022 too far away? In the meantime, you can visit a scale replica of Mei and Satsuki Kusakabe’s home from My Neighbor Totoro. It is already in EXPO Park. 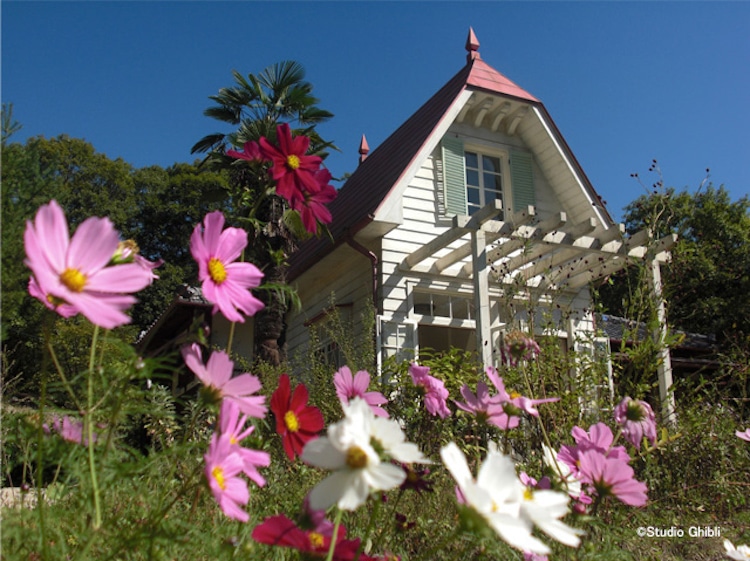 All images via Studio Ghibli.

The post Here’s a First Look at How the Studio Ghibli Theme Park Will Look in 2022 appeared first on My Modern Met.