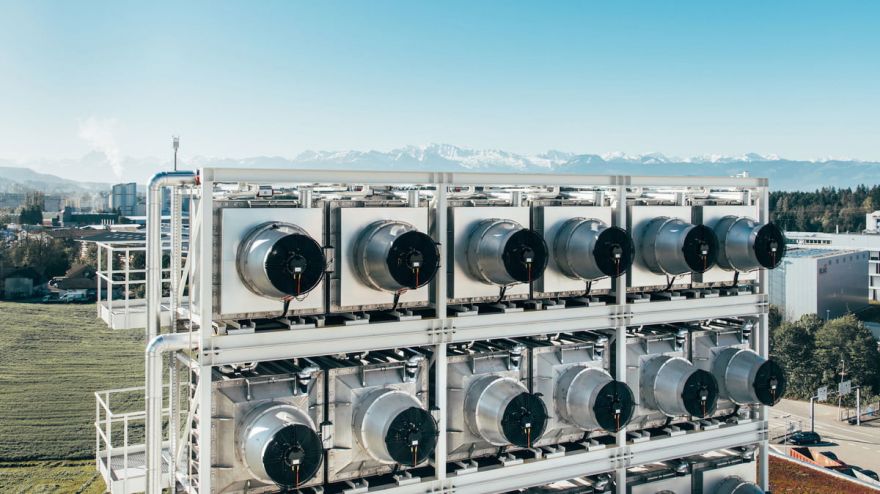 We see the devastating effects of climate change, from how super typhoons now ravage homes and establishments to how the ice at the Arctic is melting away at a faster rate than scientists would like. Believe it or not, climate change is real, and we might be running out of time to fight against it. Our problem has gotten so severe that the United Nations’ Intergovernmental Panel on Climate Change (IPCC) believes we may need to  invest in literally sucking CO2 out of the atmosphere to avoid climate change’s worst effects:

There are multiple ideas for how it could be done — each with its own set of pros and cons. For example, we could suck CO2 out of the atmosphere and sequester it deep inside the Earth, but there are concerns that it could still leak out. We could also turn it into fuel, but doing so would ultimately mean we’re still burning carbon, so it’s essentially just carbon neutral, not carbon negative.

But lately, scientists and engineers have been mulling over a third option: Transforming the captured CO2 into limestone, which could then be used for a wide range of applications — from making concrete to rebuilding the world’s coasts.

Gaurav Sant, a professor of civil and environmental engineering at UCLA, tells Digital Trends that the science is pretty simple.

“Think about high school chemistry. Carbon dioxide (CO2) is what you would think of as an acid, and the moment you react it with a base, which is something caustic or something that is alkaline, you’re going to produce a salt and water,” Sant says. “The salt that you produce is essentially a rock, a common example of which is limestone (calcium carbonate).”

Rating Here’s a Plan to Capture All the CO2 in the Earth’s Atmosphere is 5.0 / 5 Votes: 3
Please wait...
Loading...
Related articles