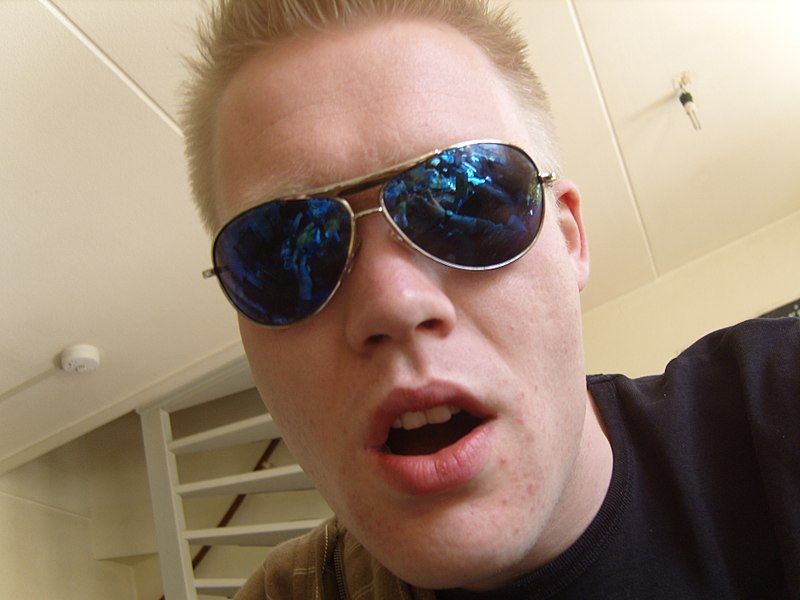 In an article for BBC, Kelly Grovier explored the origins of words that were coined in art history. Some words include “silhouette”, “picturesque”, and surprisingly, “dude”.  What initially was associated with Jeff Bridge’s portrayal of The Dude in the 1998 film The Big Lebowski had actually entered popular discourse in the early 1880s as a shorthand for the male followers of the Aesthetic Movement. Grovier detailed the surprising history of “dude”:

For the past 20 years, Jeff Bridge’s portrayal of The Dude in the Coen Brothers’ film The Big Lebowski (1998) has epitomised the seductive spirit of dudeness. Dishevelled, stoned and disorientated, The Dude’s laid-back attitude is difficult to square with the artsy origin of the word itself, which seems to have entered popular discourse in the early 1880s as shorthand for foppishly turned-out male followers of the Aesthetic Movement – a short-lived artistic vogue that championed superficial fashion and decadent beauty (‘art for art’s sake’) and was associated with ostentatiously-attired artists such as James McNeill Whistler and Dante Gabriel Rossetti.

It’s thought that ‘dude’ is an abbreviation of ‘Doodle’ in ‘Yankee Doodle’, and probably refers to the new-fangled ‘dandy’ that the song describes. Originally sung in the late 18th Century by British soldiers keen to lampoon the American colonists with whom they were at war, the ditty, by the end of the 19th Century, had been embraced in the US as a patriotic anthem.

Add that to new things you can share as a conversation starter. That’s something you don’t learn everyday!