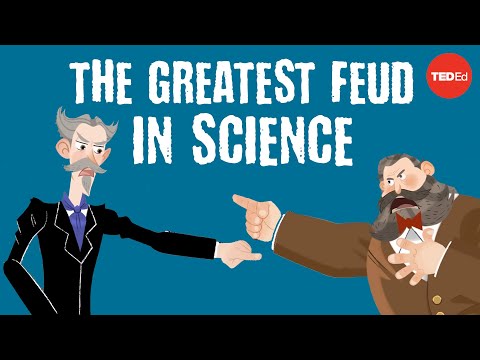 It’s bad enough when two scientists become obsessed with outdoing the other, but it’s even worse when they go out of their way to undermine each other. That was fairly easy for O.C. Marsh, as his rival Edward Drinker Cope made plenty of mistakes, but Cope was always willing to fight back. The rivalry between the two made headlines and brought the science of dinosaur fossils into the public consciousness, so it was at least good for something.