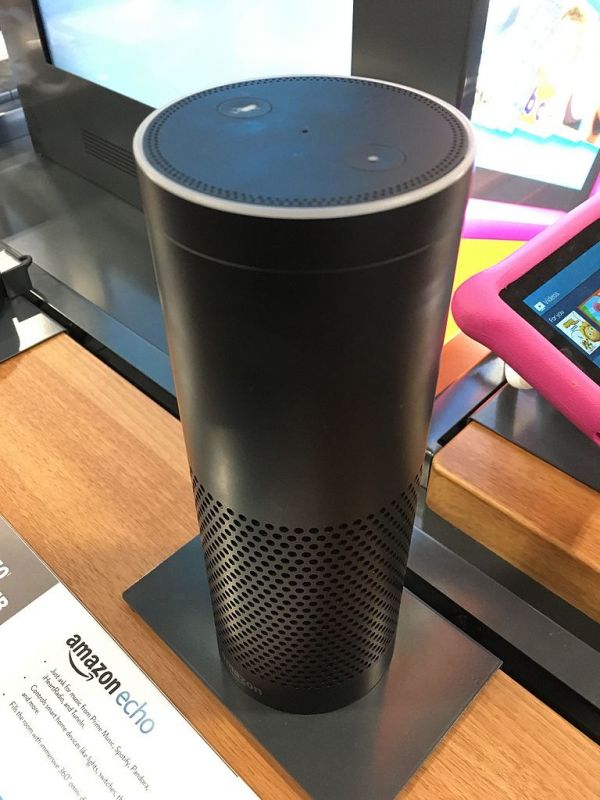 The Bernalillo County Sheriff’s Department in New Mexico responded to an emergency call Sunday night that was placed by a home assistant device, believed to be Amazon Echo’s Alexa. A crisis negotiation team and a SWAT team were also sent to the home after the deputies assessed the situation.

Eduardo Barros was house-sitting with his girlfriend and her daughter Sunday night at a residence in Tijeras, some 15 miles east of Albuquerque. The couple got into an argument and the altercation became physical, according to the Bernalillo County Sheriff Department’s spokesperson, Deputy Felicia Romero.

Barros allegedly wielded a firearm and threatened to kill his girlfriend, asking her: “Did you call the sheriffs?” A smart speaker, which was hooked up to a surround sound system inside the home, recognized that as a voice command and called 911, Romero said.

The woman, who suffered injuries, was traced from the home with her uninjured daughter. Barros was arrested after a standoff lasting several hours. Sheriff’s officers were not sure what kind of device had called 911. Google doesn’t support phone calls, and Amazon doesn’t support calling 911.

Bernalillo County Sheriff’s Office can confirm the existence of a call because, Deputy Romero told us, the line was left open and, in addition to the fighting the victim can be overheard in the background saying, “Alexa, call 911,” seemingly unaware that a call had already been made and that calling 911 isn’t enabled on Amazon Echo devices.

We may never know exactly how (or if) Alexa made that call, but one thing is clear, the digital act may have saved someone’s life.