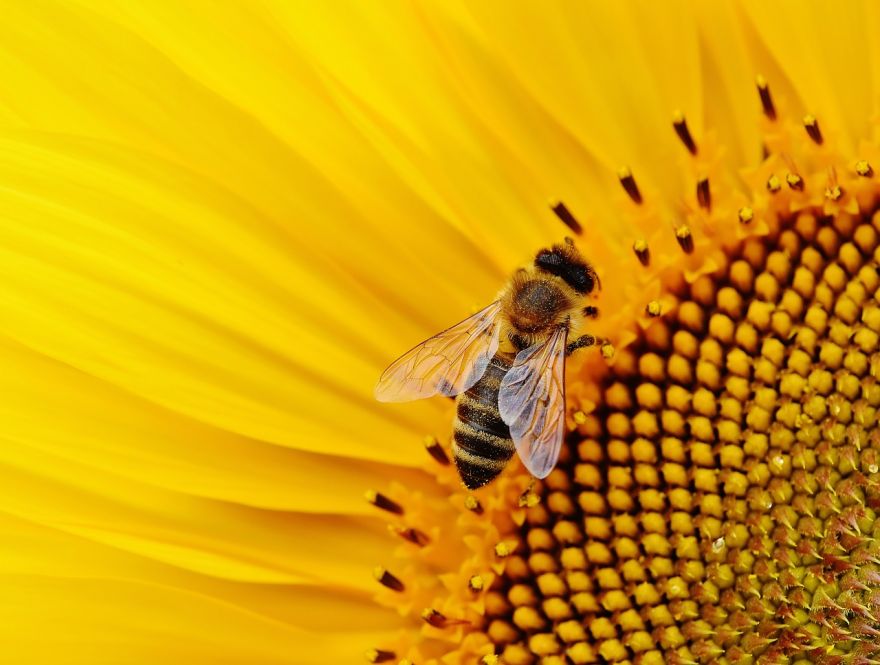 Did you know that guppies, angelfish, and even honeybees can distinguish between qualities of three and four? However, according to Scarlett Howard from RMIT University, Australia and the Université de Toulouse, France, the trusty insects have a hard time distinguishing between four and five, and this made her wonder.

According to Howard, honeybees are quite accomplished mathematicians. ‘Recently, honeybees were shown to learn the rules of “less than” and “greater than” and apply these rules to evaluate numbers from zero to six’, she says. Maybe numeracy wasn’t the bees’ problem; was it how the question was posed?

The study by both Howard and Adrian Dyer from RMIT documents their discovery that bees can discriminate between four and five, given that the training procedure is correct. The study is published in the Journal of Experimental Biology.

What is the correct training procedure? Find out over at EurekAlert.