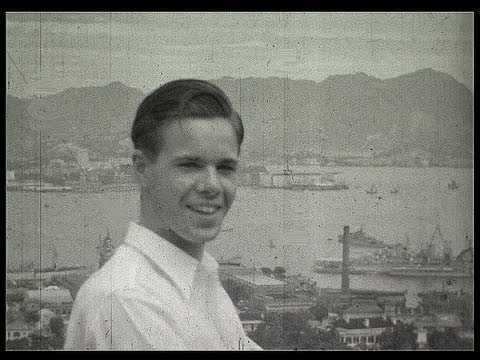 In 1949, Hong Kong was a British colony, China was a newly communist nation, and all of Asia was recovering from World War II. Two million island inhabitants were trying to accommodate floods of refugees from the mainland. Michael Rogge went to Hong Kong as a young man and took 16mm home movies of what he saw over his six years there. He added commentary 60-odd years later. There are plenty more of these vintage personal movies at Rogge’s YouTube channel. -via Digg