British engineer and aviator Sir George Cayley suggested, as early as 1843, that an airplane with multiple wings will generate more uplift and become airborne with less effort. Many aircrafts introduced during the early years of flight adopted this principle. A clear majority of aircrafts taking part in the Great War were biplanes. The Fokker Dr.I, made famous by the German ace fighter Manfred von Richthofen, had three wings and it was a great airplane. The success of the Fokker Dr.I triplane persuaded airplane designer Anthony Fokker to add more wings to his craft, leading to the five-winged Fokker V.8. Unlike its successful cousin, it barely flew and was soon abandoned. 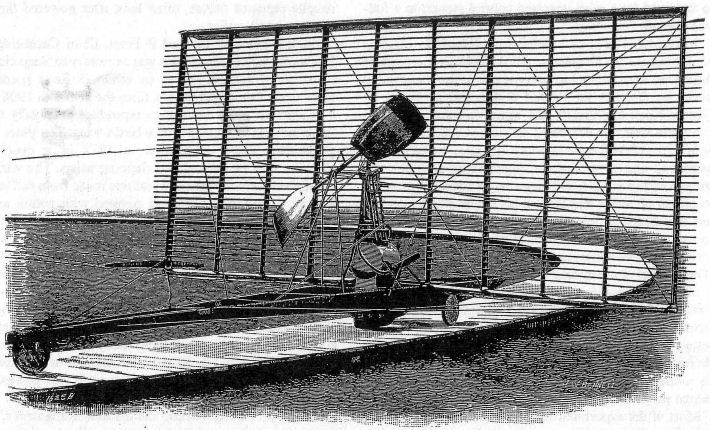