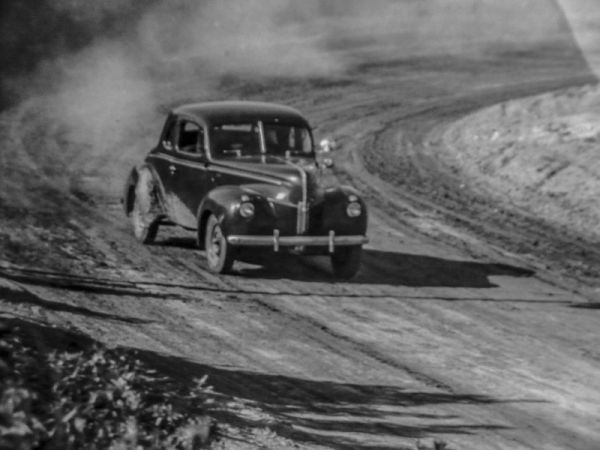 People in Appalachia have been distilling illegal whiskey ever since they settled in the region, but selling it involves more than just making moonshine. You also have to deliver the goods to the customers, while bypassing federal agents who want the government’s tax portion. When Prohibition made all whiskey production illegal, it was the Appalachian moonshiners who were already schooled in getting around the law.

In the early days, moonshine was sold locally, to friends and family; Pierce says it’s unlikely that people moved moonshine more than 20 or 30 miles by wagon. It might have remained a small, lawless enterprise if Prohibition hadn’t coincided with the advent of mass-produced automobiles. Bootleggers replaced 40 gallon stills with stills that could hold up to 1,000 gallons and hid them in Appalachia’s mountains, swamps, and thick forests. The local geography lent itself to secrecy and speed. No matter how swampy the terrain, there was usually a road nearby which led to customers. By 1934, Neal Thompson writes in Driving with the Devil, as many as 35 million gallons of moonshine were produced nationwide.

Moonshine runners took nondescript cars and altered them to have more power, speed, and maneuverability, plus the ability to carry lots of liquid without sagging. The most successful haulers were proud of their vehicles and proud of their driving. Read the exciting story of how that led to the new sport of stock car racing at Atlas Obscura.