Buried deep within the archives of the US Navy, lied a mystery that was only recently solved. On August 4, 1972, dozens of naval mines that the United States had planted in the sea off the port of Haiphong during the Vietnam war went off simultaneously and prematurely. The mines were magnetic sea mines that were designed to sense changes in the magnetic field due to the presence of a large object of iron, such as the hull of a ship. These mines can only be triggered by passing ships, but on this occasion the sea was clear.

At the time, the military suspected solar interference might be involved in the explosion, but the research was classified until now. Since the declassification, a group of civilian researchers revisited the incident and confirmed that the mines were indeed triggered by a powerful solar storm. 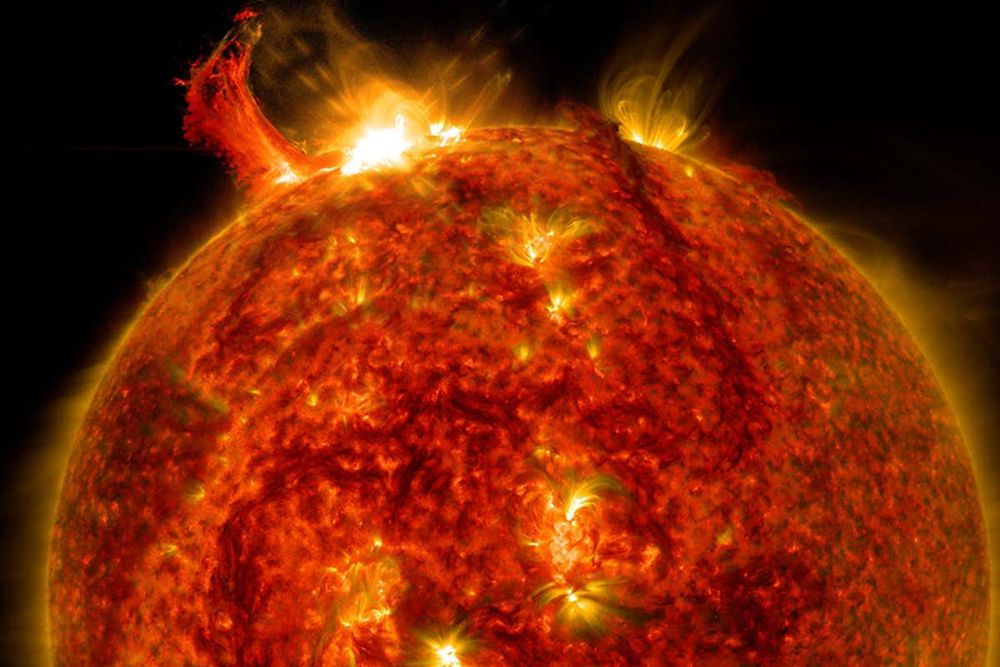 Bobbie, The Wonder Dog Who Walked 2,500 Miles to Home

Book Review: The Art of Soul

The Diving Gondola: A Strange Elevator to the Ocean Floor