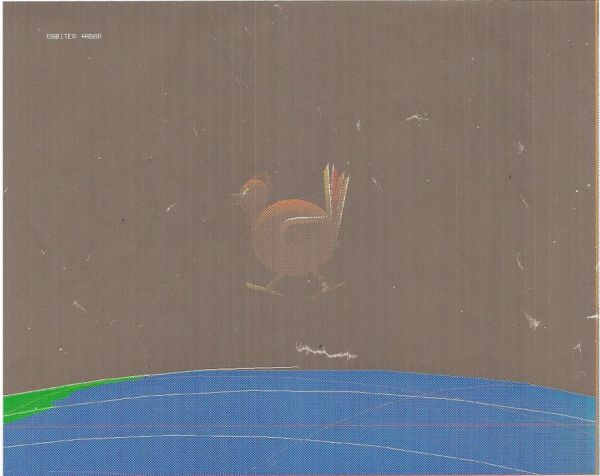 The early days of space flight were quite different. Rocket scientists would sometimes even pull practical jokes on their team, such as the time Gene Kranz convinced flight director Chris Kraft that an Atlas rocket had actually taken off during a flight simulation. But a 1991 incident put a stop to all that. One Thanksgiving morning, Lead Flight Director Milt Heflin was informed that a dormant Turkish satellite could possibly collide with the space shuttle in flight in 15 minutes.

There was no way for Heflin’s engineers to calculate an avoidance maneuver, wake the crew, and communicate with them before the blackout period began. Heflin was livid—why had the Air Force not given more warning about a potential collision? Typically, they provided about 24 hours’ notice. By God, if that satellite hit Atlantis, they could very well lose the astronauts as they slept. The crew of STS-44 might never awaken.

An experienced flight director who had started work at the space agency more than two decades earlier during the Apollo program, conducting oceanic recovery operations after the Moon landings, Heflin was largely unflappable. But now, he grew tense. “When I think about all of my time, I don’t remember ever being so nervous or upset about something as I was then,” he told Ars recently.

You can see the “Turkish satellite” in the picture above. But Heflin was too busy look at it, and the joke went so far as to stop all practical jokes at Mission Control forever. Read what happened at Ars Technica. -via Digg