It’s wondersome to think about the question of flight— or, more specifically, whether we as humans are the only ones wishing we had such a capability. Does the notion of wanting something we cannot have only sit within us? What if fish wanted to fly? How would that look?

Would they use lily pads, crafting them into makeshift wings? No, that would take too much effort, especially for something without arms. Could they evolve to grow wings over time? Experts believe that they’d have done so by now, if that was possible. How about catching a ride with a friendly neighborhood eagle? Happens sometimes, but it’s often a one-way ticket.

Speaking of tickets, maybe getting on an airplane is the easiest, most obvious way to get the joys of flight for a fish? Whelp, even that option seemed to be out of the question for sweet little betta fish Theo, when he was denied entry onto the aircraft. His owner was distraught with worry over her little pet, but a kind Southwest Airline employee offered to look after him until she came back.

Get ready for an article full of flying fish, puns, and humor; the story was asking for it! Let’s submerge into the details!

Kira Rumfola was heading home after finishing her first year of university, but there were some issues with the roommate she was bringing along with her 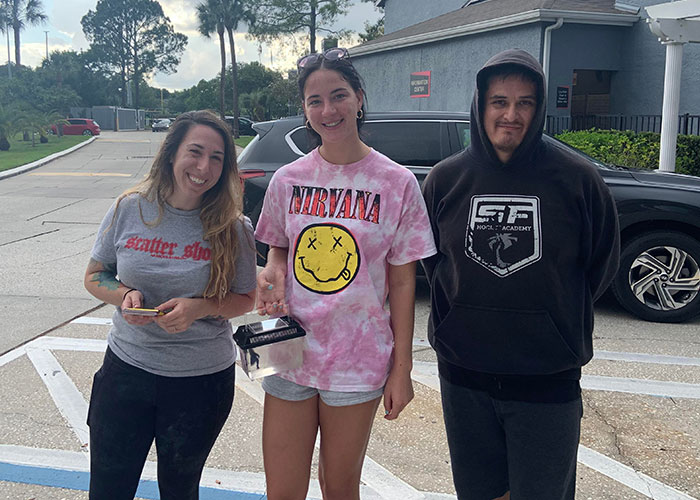 Normally we hear stories of people coming across a pup or a kitten in need, being so smitten with their little lives, their heart shattering at the thought of leaving them to fend for themselves in the cold and rough world that we know all too well.

Whelp, today we look at a very handsome fish that found itself in this situation.

Her little buddy, a betta fish named Theo, calmly floating in his little container with water, could not board the plane with his owner due to airline policy 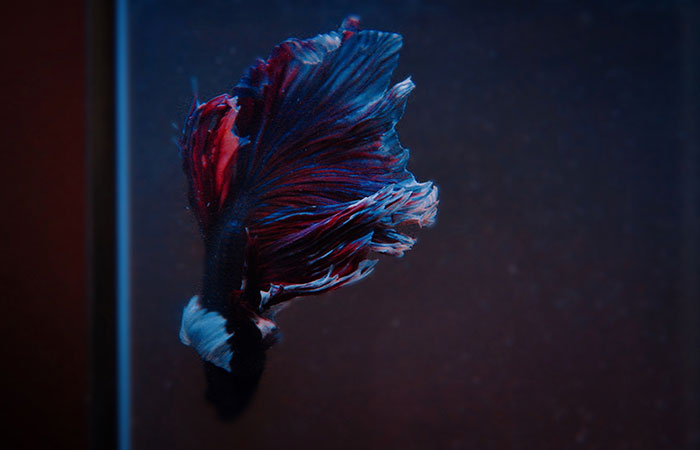 Nineteen-year-old Kira Rumfola was incredibly excited to head home with her little buddy, a betta fish named Theo. She’d finished her first year at the University of Tampa, Florida, majoring in early-childhood education, packed a suitcase, placed Theo in a little container with water, and the pair headed for the airport.

It’s not as if it was the first time she’d brought Theo along on her adventures. “I’d done it before over the holidays with another airline,” she told the Washington Post. But this time would not be like the others.

Kira was left distraught, as there was no one to look after her fish. She’d gotten him at the beginning of university to keep her company while away from home 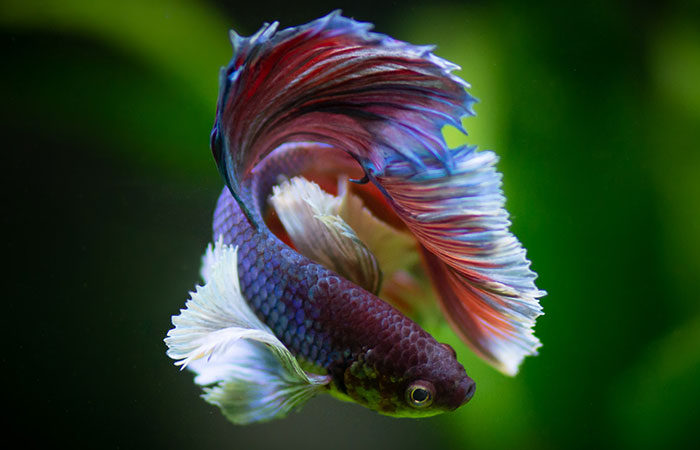 A customer service representative for Southwest Airlines, Ismael Lazo, noticed the vibrant blue and purple fish as Kira was checking in her luggage and informed her of the airline’s pet policy: they only allow small dogs and cats on board in a carrier; any other animals are prohibited.

This left Kira and Theo in a very tough situation. “All of my roommates had already gone home for the summer and I had nobody to leave Theo with,” she said, adding, “I was really sad and wondered what I was going to do. He’s my pet.”

The customer service representative for Southwest Airlines, Ismael Lazo, empathized with Kira and suddenly offered to babysit Theo until she returned 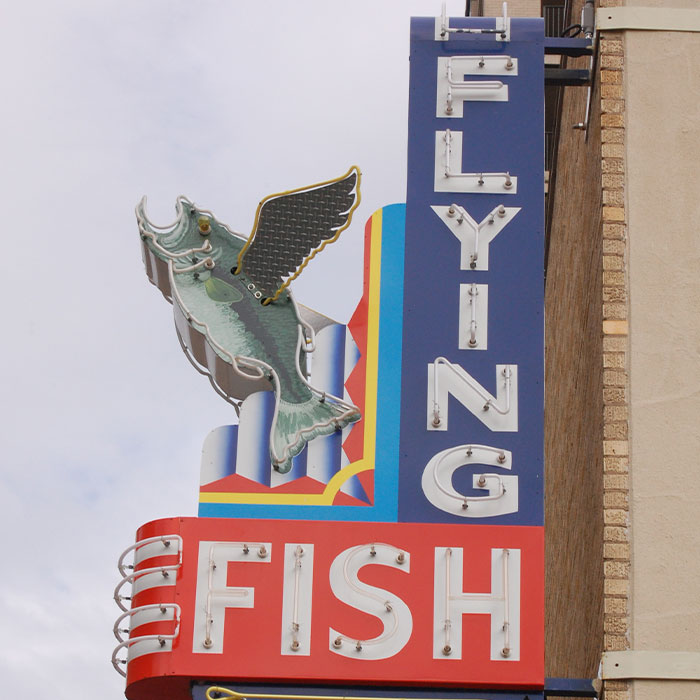 Their friendship had begun one year ago, as Kira started university. She got him from a pet store in Tampa to keep herself and her new roommates company in their on-campus apartment during their first year away from home. “He was such a pretty color and when I got him home, I saw he had a fun little personality,” Kira said. “He liked to do laps around his fishbowl.”

Empathizing with Kira, Ismael thought of his own pets. “I have two dogs—I wouldn’t want to abandon them somewhere,” he said. “And I also know how hard it is to leave them when I go out of town.” The 35-year-old Southwest Airlines employee made a quick decision to offer himself up as tribute to be Theo’s babysitter until Kira returned.

Kira broke out in a smile at the kind gesture. Ismael admitted that he didn’t know how to take care of a fish, but Kira gave him everything he’d need to do the best job 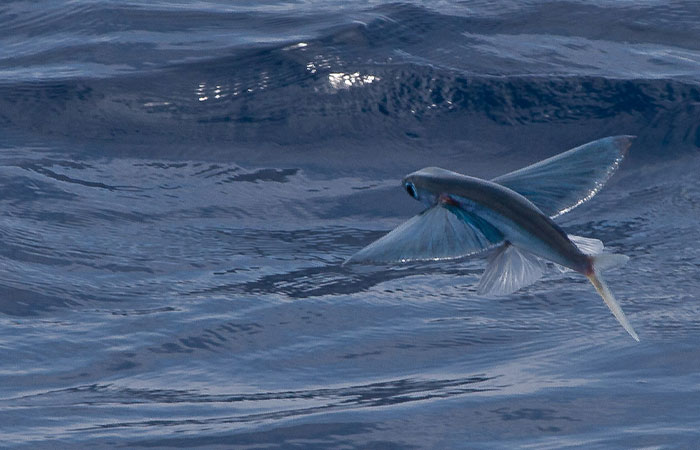 “How about if I take your fish home to live with me and my fiancee until you come back for college in the fall?” he offered. “You can text me over the summer to see how he’s doing whenever you like.” Kira was stunned for a split second before breaking out in a grin.

That smile reassured Ismael that it was the right thing to do. There was a catch—he’d never taken care of a fish before. But he was feeling adventurous and decided to give it a shot; he’s a dad to two dogs—how much trouble could a pretty fish be?

The pair kept in touch via text for the next 4 months, sharing pictures and updates on Theo. Ismael even got the betta fish a bigger tank 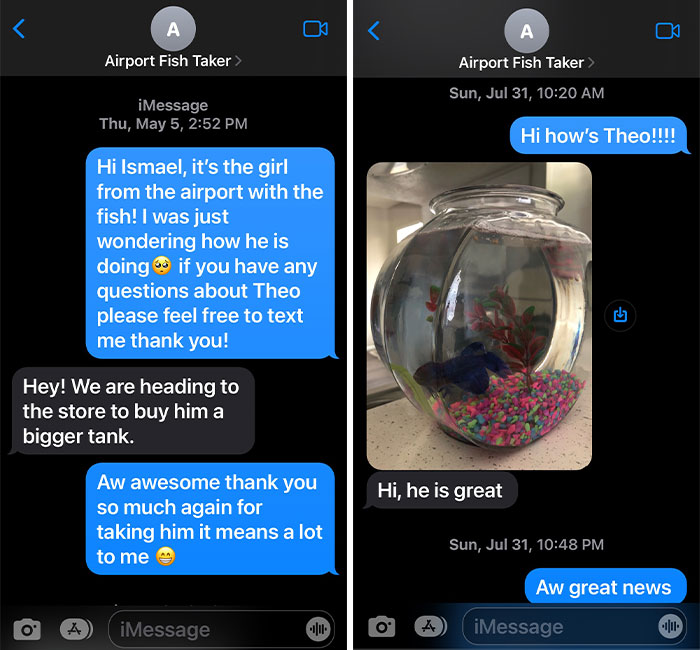 “[Kira] gave me her fish kit—some food and some water conditioner—then told me how often to clean the water,” he recalled. “I told her I would do my very best to keep Theo happy.”

Kira was ecstatic at the proposal and the way it all worked out for the best. “It was so nice that he would take on the responsibility of watching my fish,” she said. “I knew I’d miss Theo over the summer, but I was thankful to know he’d be cared for.”

She promised to drop in frequently during the summer to check up on her little buddy. It would have been heartbreaking to have to leave Theo behind at the airport, knowing full well that he wouldn’t have survived. But now, Theo was in good hands.

When Kira returned, she brought a few gifts to Ismael and his fiancée in appreciation. Although Ismael enjoyed Theo’s company, he was glad to see him go home 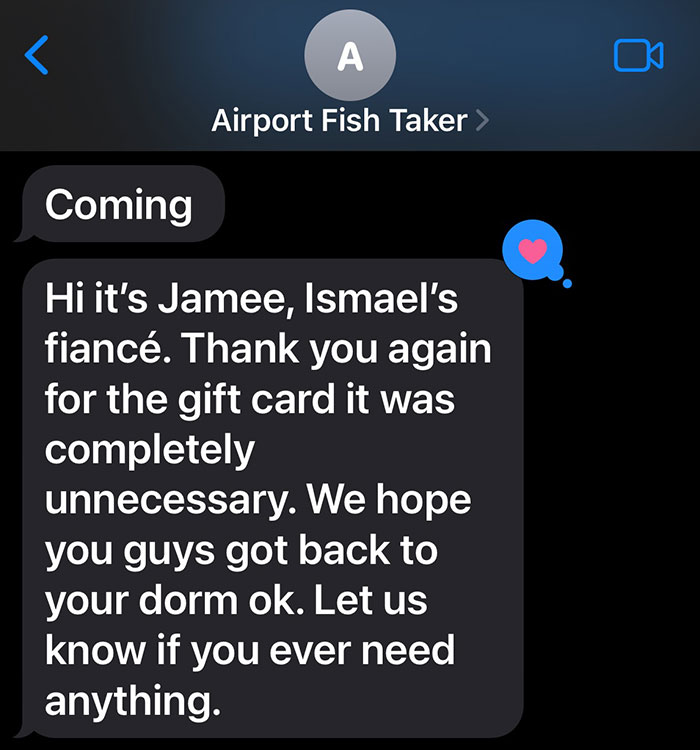 Kira texted Ismael as soon as she got home. “Hi Ismael, it’s the girl from the airport with the fish! I was just wondering how he is doing. If you have any questions about Theo please feel free to text me, thank you!” He reassured her, and it seemed that Theo made himself at home!

As the weeks passed, Ismael decided to get Theo a bigger tank and observed the little fish’s responses to different activities. “We enjoyed having Theo around and we also noticed he got excited when my fiancee was doing the dishes,” he said.

While flying with pets is usually a smooth process after plenty of preparation, one should always double-check the airline’s policies, as they may differ 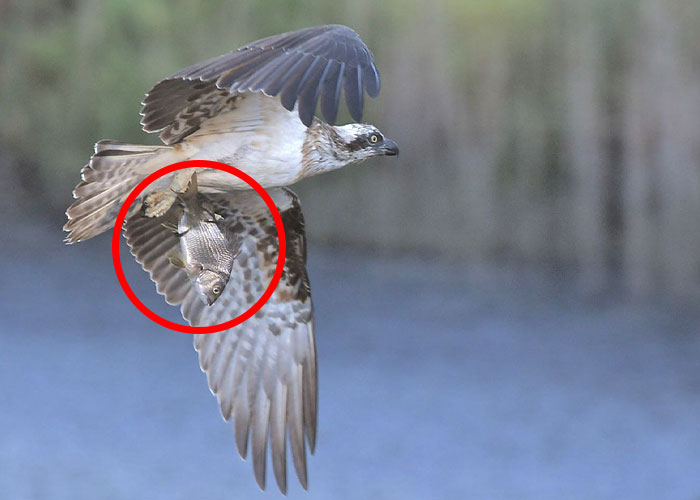 The time passed quickly and, after 4 months, it was time for Kira to reunite with her favorite roommate. When she returned to Tampa in late August, she presented Theo’s babysitters with a store gift card and some candies as a token of appreciation for their kindness.

Although the pair enjoyed Theo’s stay, Ismael was happy for the fish to return to his rightful owner. “To be honest, I was worried about something happening to him on our watch,” he said. “So I was happy for Kira to have him back.” 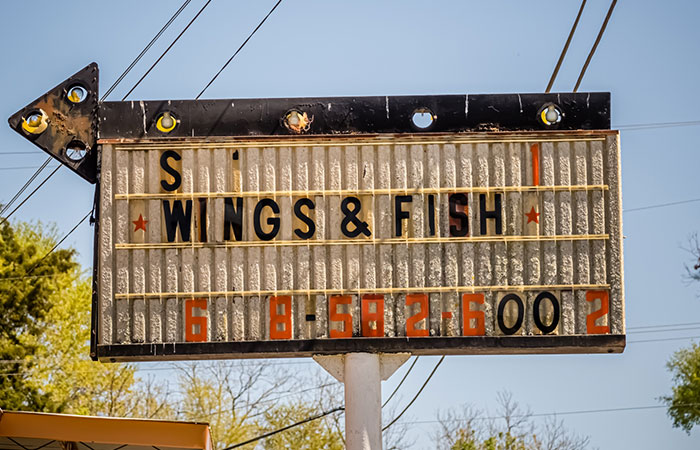 While flying with pets is usually a smooth process after plenty of preparation, one should always double-check the airline’s policies.

While the Transport Security Administration (TSA) allows passengers to fly with live fish in water and a clear transparent container after inspection by a TSA officer, different operators have different policies on a multitude of elements. Factors include animal size, type and age, destination, and aircraft type.

We wish Kira, Theo, and Ismael all the best and hope that they continue to keep in touch. Who knows, maybe Kira could watch Ismael’s 2 dogs next time? 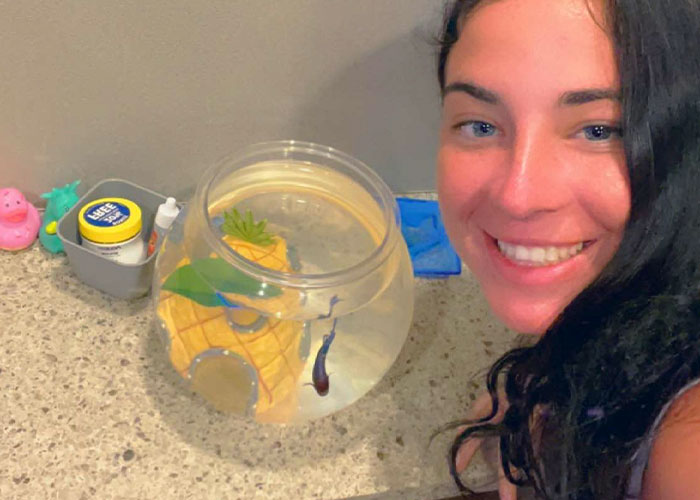 We wish Kira, Theo and Ismael all the best! It’s not every day you come across this kind of wholesomeness, and we’re glad it still exists. Meanwhile, we’ll continue to think of ways that fish could fly!

Let us know your thoughts on this story! Don’t forget to upvote and follow the author for more, and I shall wish you a fantastic day!

People absolutely adored this hilarious, yet wholesome story. Let us know your thoughts in the comments below!

The post “How About I Take It Home To Live With Me?”: Airline Employee Looks After Passenger’s Pet Fish For 4 Months first appeared on Bored Panda.