The city of Tyre in southern Lebanon is one of the oldest cities in the world. Originally founded by settlers from the nearby city of Sidon in the 3rd millennium BCE, Tyre became politically independent when Egyptian influence in Phoenicia declined, and later it surpassed even Sidon to become the most important Phoenician trade center and seaport having commercial ties with all parts of the Mediterranean world.

The city is situated on a small bulbous peninsula that juts out from the Lebanese coast for nearly two kilometers. But it wasn’t always like this. Tyre was originally an island with half a kilometer of open water separating it from the mainland. The island was formidably defended with high walls surrounded on all sides that was 45 meters tall at places. Tyre was considered impregnable, having withstood several sieges in the past, including a 13-year siege by the Babylonian King Nebuchadnezzar. 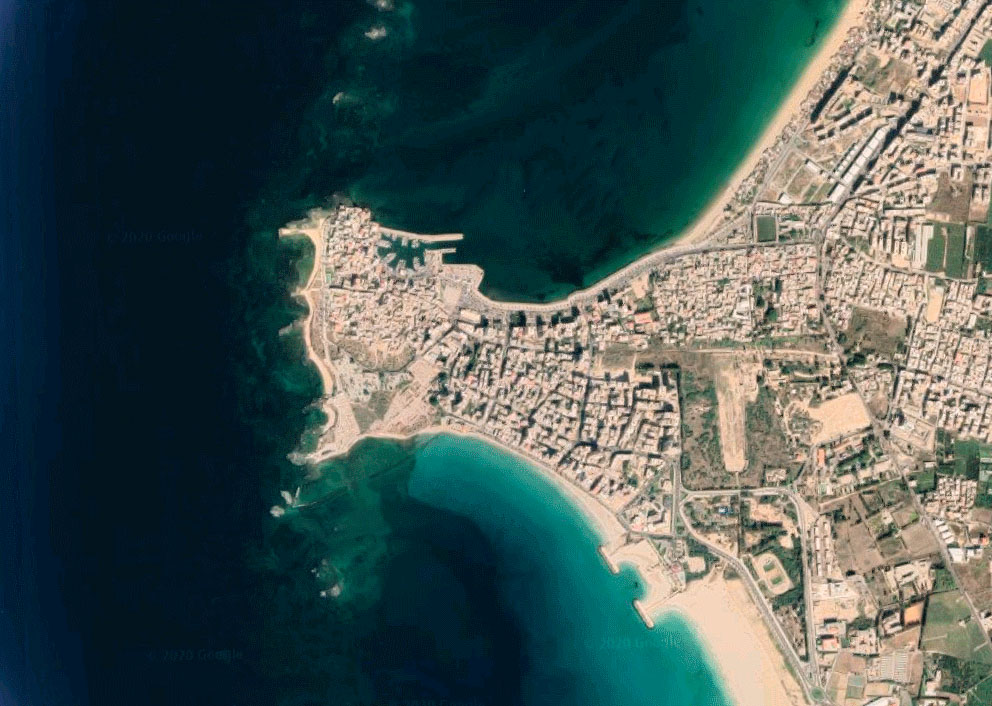 Satellite view of the city of Tyre.

Rating How Alexander Turned The Island of Tyre Into a Peninsula is 5.0 / 5 Votes: 2
Please wait...
Loading...
Related articles