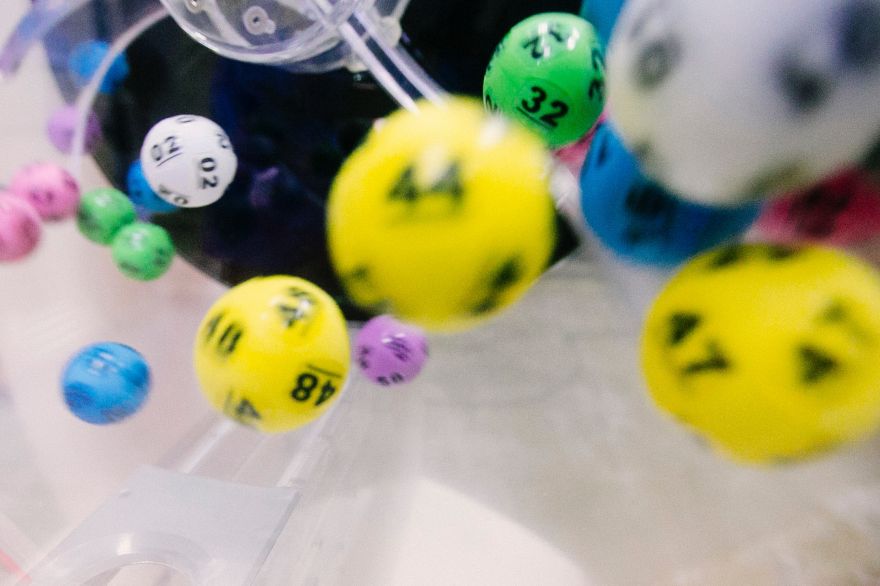 Can a person’s fate be subject to randomized chance? In this context, the “chance of induction” or the likelihood of being drafted for military service in Vietnam was entirely up to a lottery system.

Participants in the draft lottery could not have known until decades later that they were taking part in one of history’s largest and unprecedented randomized experiments that forever changed the way social scientists understood large-scale data collection. Soon, researchers began investigating the life-altering consequences the lottery had on the men who were drafted.

“The lotteries” not only changed how the Selective Service chose men for the conflict in Vietnam, they also marked a turning point in the history of science. By assigning military induction via an arbitrary factor uncorrelated with personal traits, the lotteries amounted to an experiment.

Eleven years after the fall of Saigon, Norman Hearst, Thomas B. Newman, and Stephen B. Hulley used their knowledge of the Selective Service Lotteries to design a study that would answer that question. They could not simply examine the correlation between service in Vietnam and mortality, because serving in the military might correlate with other factors—such as a willingness to take risks—that would independently make individuals more likely to die. Hearst, Newman, and Hulley recognized this problem and knew the solution: a randomized experiment, which assigns treatment (here, to military service) by chance.

But how exactly did the system work?

The draft lotteries worked in just this way. In each lottery, dates—representing the birthday of draft-eligible men—were randomly paired with the numbers 1 to 365 (or 366 for lotteries covering a leap year). In the first lottery, the succession of birthdates drawn from a vase determined the assigned lottery number—the first date drawn received lottery number 1; the second date, number 2; and so on. In subsequent lotteries,officials improved the randomization by simultaneously drawing numbers and birthdates from different receptacles. The number paired with each birthdate determined the order in which men were called for military induction.

The influence of the lotteries was far-reaching, sowing the seed for numerous other studies that had practical implications for politics, economics, psychology, mortality, and socioeconomic life.

In an article published in The New England Journal of Medicine, the team reported a greater frequency of birthdates that had been called for induction among the death certificates. Specifically, in results still relevant to today’s veterans, the team reported that having a draft-selected birthdate increased mortality among draft-eligible men by about 4 percent, including a 13 percent increase in the rate of suicide and an 8 percent increase in the rate of motor-vehicle death.

Consider, for instance, the puzzle of how life experiences interact with individuals’ genetic endowments. According to research by Lauren Schmitz and one of us (Conley), being drafted propelled men who were already genetically disposed toward smoking to start doing so. Normally, one cannot randomly assign smoking in a scientific study; each lottery effectively did so because of the greater access to cigarettes that it provided draftees.

In 1990, the MIT economist Joshua Angrist became the first to use the draft lottery as an experiment for studying social and economic experiences.

In political science, researchers studied the lotteries to understand how exposure to public policy influences civic life. Tiffany C. Davenport found that parents whose sons received lottery numbers likely to be called for induction turned out to vote at a higher rate than parents whose sons did not receive such low lottery numbers—an effect that was most pronounced in towns with a war casualty.

Studies on the Vietnam Lotteries were possible because they took place right before the Information Age (around the 1970s) when digital records and databases were being introduced.

This year marks the 50th anniversary since the Vietnam Selective Services Lottery was inaugurated in the United States.

Read more about the impact of “The Lotteries” at The Atlantic.