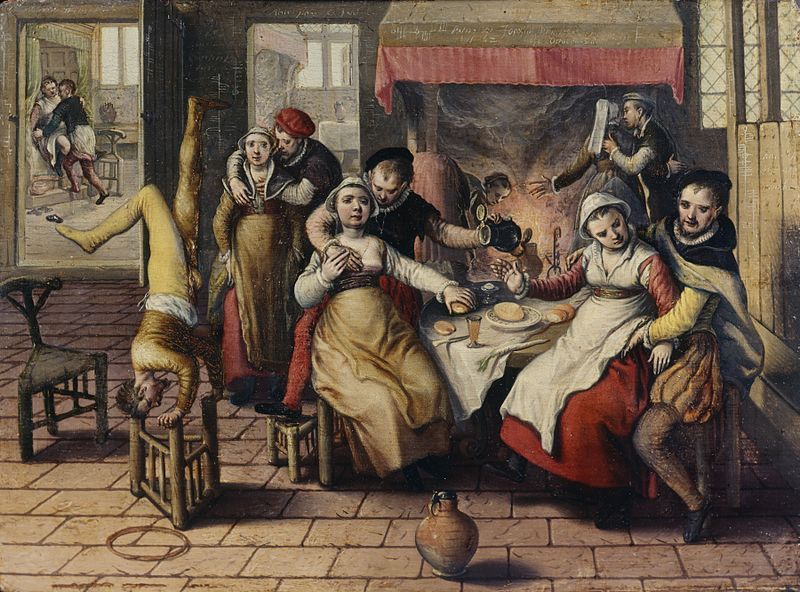 Since prostitution is considered illegal in many countries, sex workers are not under labor protection laws which endanger them for possible abuses in the industry they work. That same discourse on whether sex work should be legalized or not can take inspiration from what legal brothels in Medieval Europe did for the women who worked there.

Karras, who studies gender and sexuality, writes that throughout Europe, medieval authorities generally recognized sex work as a necessary evil. Theologians followed the teachings of Saint Augustine, who wrote that it was better for sinful men to frequent brothels than to “corrupt” their wives or other respectable women with nonprocreative sex: “Remove prostitutes from human affairs and you will destroy everything with lust.”

Sex workers were acknowledged as useful, and yet the practice of sex work was still seen as terribly sinful. “Lust was considered the woman’s sin par excellence and the prostitute epitomized it,” Karras writes.

Despite the stigma, different municipalities set up regulations such that workers in brothels would be protected. Read more on Jstor.