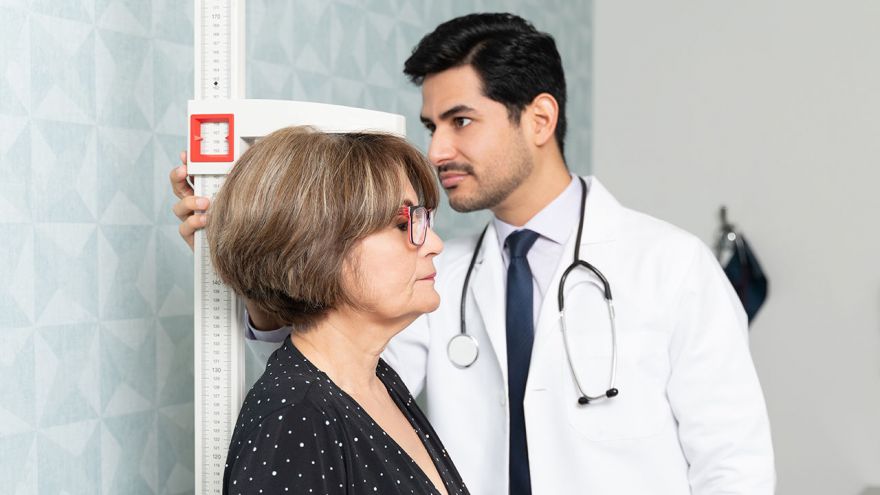 Researchers have discovered the genes that are responsible for governing height in related people. Researchers have identified nearly 10,000 DNA markers that explain the influence of common genetic variants over height. The geneticists involved in the study were able to amass genome data for four million people. Yes, that many! Science Magazine has more details:

“This is a genuine landmark,” says Daniel MacArthur of the Garvan Institute of Medical Research in Australia.

If the missing genetic contributors to other traits and diseases can be identified, and extended to other ancestries, the results could “inform new biology and contribute to personalized medicine,” suggests Loïc Yengo of the University of Queensland in St. Lucia, Australia, whose team presented the work online this week at the annual meeting of the American Society of Human Genetics. For example, geneticists could more accurately assess people’s risk of diseases from genome scans. But the study leaves some scientists dissatisfied because it identifies only markers linked to genes that sway height, not the genes.

But it turned out that each identified marker, which may be in or just near a relevant gene, only contributes slightly to a trait or disease risk, and tallying them up didn’t solve the problem. For height, the first 40 DNA markers linked to the trait explained just 5% of its variation.

Book Review: The City Scene from the Sidewalk by Alex Price

The Xbox Boss Weighs In On PS5’s Dualsense Controller

Why Switzerland Has No Capital City

The Bioweapons of Culture War