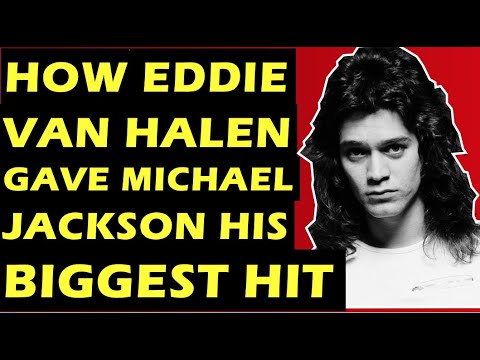 Eddie Van Halen did that guitar solo on the song “Beat It” from the album Thriller, but was not credited anywhere. Still, it was pretty easy to figure out who it was. Can you imagine if Pete Townshend had done it instead? Here’s the story behind the song. -via Laughing Squid