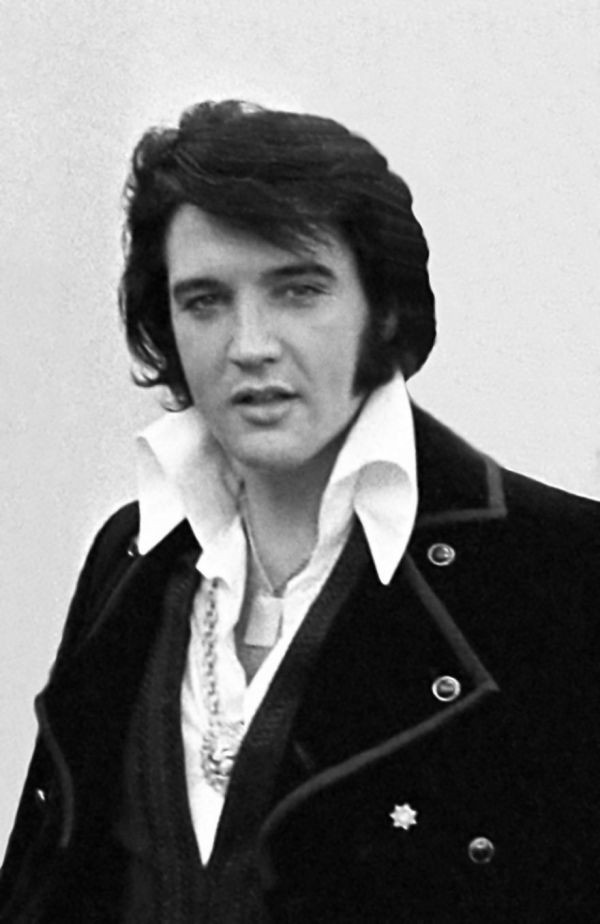 Colonel Tom Parker started his own record company, Boxcar Records, in the 1970s. He couldn’t legally release music from Elvis Presley, because Elvis was under contract with RCA. But Parker wanted to sell an Elvis album so badly that he produced Having Fun with Elvis on Stage, which had no singing at all! It was a spoken-word album, a compilation of stage banter from concerts held from 1969 through 1972.

Now, this would be great if Presley was as gifted at stage banter as Ed Robertson of Barenaked Ladies (or Robertson’s former cohort, Steven Page), but at this point in his career, he was dropping some seriously strange commentary. He had introduced karate moves to his act; he sometimes had trouble keeping to a single line of thought; and he at one point compared himself to Fat Albert in commentary that could best be described as awkward and opened itself up to far worse descriptions.

But in the right eyes, of course, this banter might have been seen as charming—especially to the type of person who found themselves at an Elvis Presley show in the mid-1970s. And Presley had a lot of “right eyes” looking at him.

Isolated from the musical performance, the material was awful, and the album Having Fun with Elvis on Stage was a badly-edited mishmash. It is often regarded as the worst album of all time. The truth is that some performers are great at stage banter, while others are …not. Still, since concerts get recorded, what they say between songs lives on. Ernie Smith at Tedium looks at Having Fun with Elvis on Stage, plus other musicians who represent the very best and very worst of concert stage banter.  -via Metafilter

Rating How Elvis Made the Worst Album of All Time is 5.0 / 5 Votes: 4
Please wait...
Loading...
Related articles