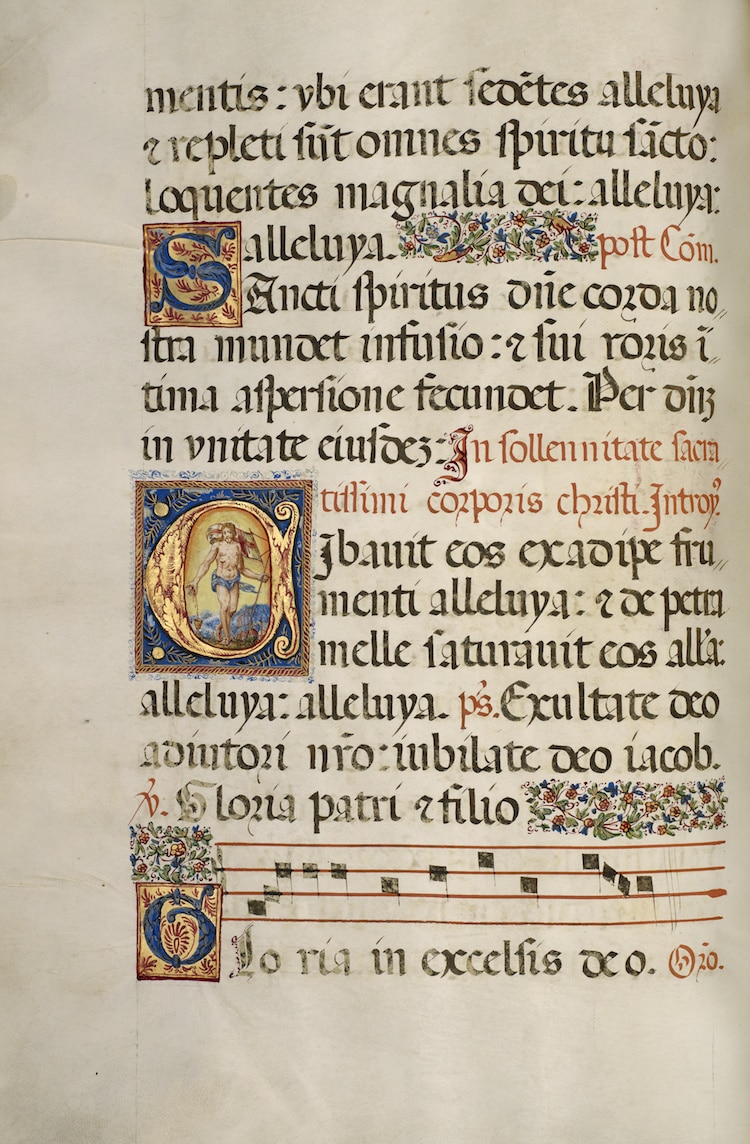 In an increasingly paperless world, it’s easy to forget books were once precious objects that were works of art unto themselves. Long before the industrial printing press, hand-crafted manuscripts were painstakingly precise pieces of art that catered to an elite society where only a precious few could read. Now, the Getty Museum reminds us of the incredible process that went into creating these medieval illuminated manuscripts.

Handwritten on parchment made from animal skins and lovingly illuminated with precious materials like gold leaf and ultramarine, the slow and laborious process reminds us of how our mechanized world has certainly changed the value of today’s goods. From the artisan who created the parchment paper to the scribe who used a quill to expertly transcribe words on the page to the illuminators that gave color to the manuscript, it was a true group effort.

Equally fascinating is the look at how natural materials were used to craft the manuscripts, beginning with animal skins, but also including the gallnuts of oak trees to create dark inks. Watching the precise handiwork of the scribes and illuminators, who strived for perfection, it’s easy to have a newfound appreciation for these medieval manuscripts. And thanks to digitization projects, we’re also able to examine expert works like The Aberdeen Bestiary up close.

It’s easy to see why these one-of-a-kind objects were the highly prized possessions of kings, cardinals, dukes, and bishops from the Middle Ages well into the Renaissance period. For these patrons, they were more than just books, but rather objects that demonstrated their wealth and worldliness. Indeed, as the founder of the Getty’s Manuscript Collection, Thomas Kren, explains, “People often don’t realize that the greatest artists, the finest artists, of the Middle Ages and the Renaissance illuminated manuscripts.” 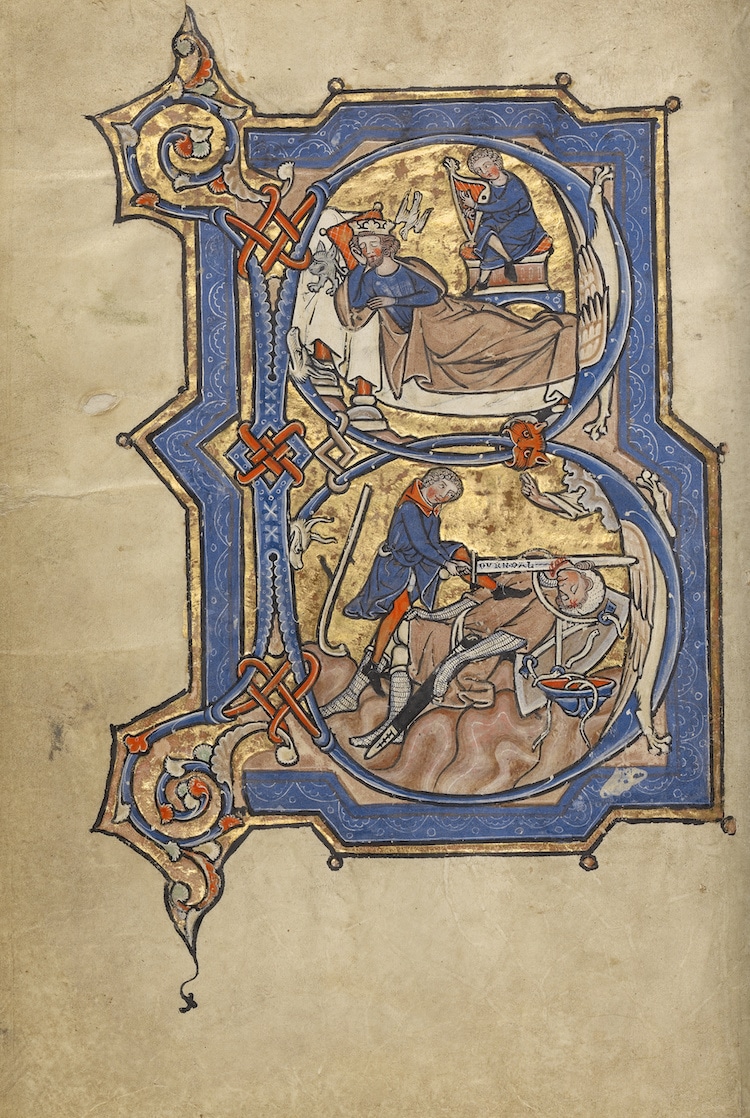 The Getty Museum takes us through the process of creating illuminated manuscripts, which take root in the 12th century.

In this video, we learn more about the importance of illuminated manuscripts in the Middle Ages.

Everything You Need to Learn the Ancient Art of Calligraphy

How the Louvre Turned From Medieval Fortress to World-Famous Museum

Exploring the Major Contributions of the Lesser-Known ‘Northern Renaissance’

The post How Illuminated Manuscripts Were Created During the Middle Ages appeared first on My Modern Met.