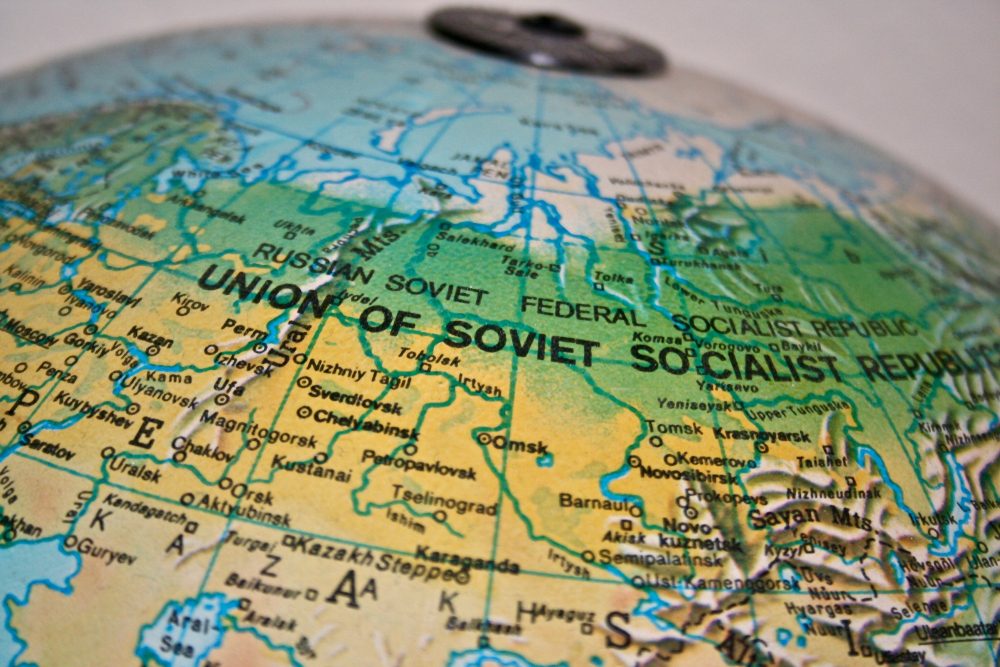 1991 was a notable year in the geopolitical history of the world. It was the year the Gulf War started marking the beginning of America’s constant military presence in the Middle East. That same year Cambodia made peace with Vietnam bringing an end to a decade-long war. Meanwhile, Yugoslavia collapsed, and clashes between Serbia and the other Yugoslav republics launched another war which ran through the rest of the decade. 1991 also saw India abandon its policies of socialism and self-sufficiency, and the country started to open up for the first time to participation from foreign entities. 1991 was also the year the Soviet Union broke up. This was perhaps the single most important thing to happen that year.