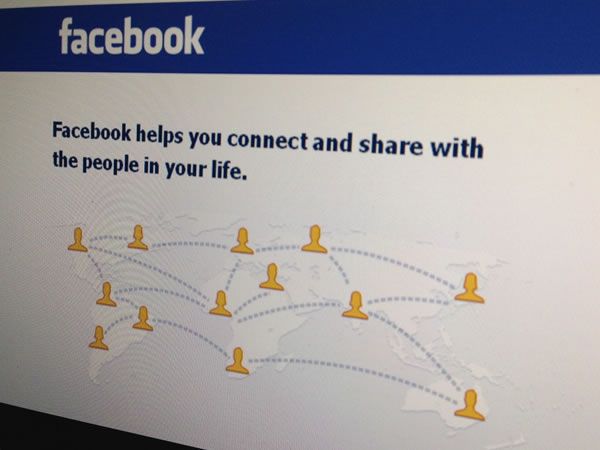 There’s been a lot of news reports over fake news and Russian interference of the elections on social media. And surely you’ve heard that there’s a lot of fake accounts on Facebook. But exactly how many is a lot?

… at a high level Facebook says it removed over 1.5 billion fake accounts from April through September, up from the 1.3 billion accounts it removed in the previous six months. If you were wondering just how widespread false content and accounts are on the platform, wonder no more.

While Facebook is able to pull down more than 90 percent of instances of adult nudity and sexual activity, child nudity / sexual exploitation of children, fake accounts, spam, terrorist propaganda and violence and graphic content, there are two categories where its content moderation falls down. Facebook only found and removed 14.9 percent of bullying and harassment before users reported them; it also only found 51.6 percent of hate speech violations before users reported them (timeframe was July through September of this year).

Read the rest over at Engadget

Rating How Many Fake Accounts Are There on Facebook? Here's a Clue: 1.5 Billion Fake Accounts Were Removed in Just the Past 6 Months is 5.0 / 5 Votes: 5
Please wait...
Loading...
Related articles