The outrageous plot of NASA hiring a group of miners for a space mission may remind you of a certain Hollywood movie, but back in the mid-1960s when the space organization was trying to reach the moon, they did, in fact, look towards coal miners and their tools for inspiration. Back then, NASA had just completed designing the Saturn V, the behemoth of a rocket weighing nearly 3,000 tons that would take the first men to the moon, but they had yet to figure out how to deliver this monstrous rocket from the assembly building to the launch pad.

The most obvious choice, the railway, was considered. They even discussed digging a canal and using a barge to transport the heavy rocket. But barges involved many engineering challenges, such as what method of propulsion and steering to use and how to ensure a stable platform for the rocket while it is on the move. A group of engineers were sent off to study the elevating mechanism used by offshore oil rig in the Gulf Coast. 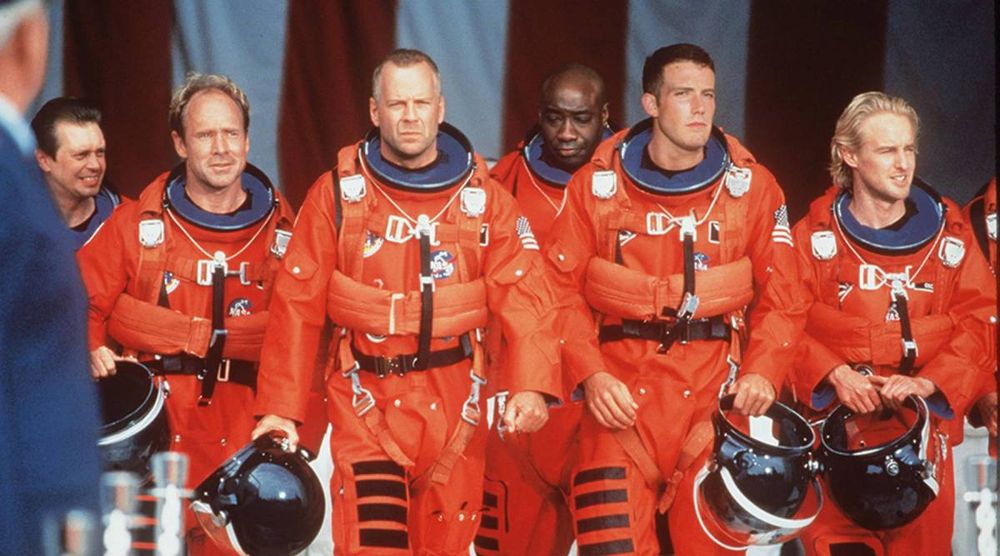