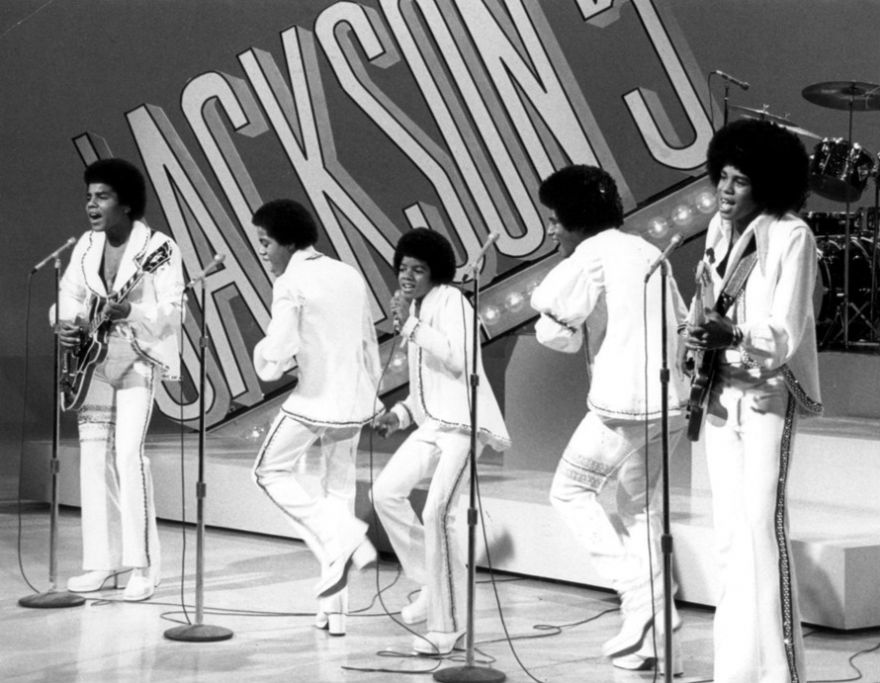 America has a rich history of music. One of the most influential genres that came out during mid-20th century was Motown music which would create such great classics from artists like The Jackson 5, Diana Ross, Marvin Gaye, and Stevie Wonder. Here is its history.

On 12 January 1959, the music sensation that changed America – and the world beyond it – was set in motion. Detroit-born 29-year-old Berry Gordy founded Tamla Records with an $800 loan from his family’s collective savings.

By the following year, he’d merge this into the Motown Record Corporation: an independent empire that would seal its genuinely iconic status, introducing legends including The Jackson 5; Diana Ross and The Supremes; Stevie Wonder; Smokey Robinson; Marvin Gaye; Martha and The Vandellas; The Commodores and many others among its hundreds of signings.