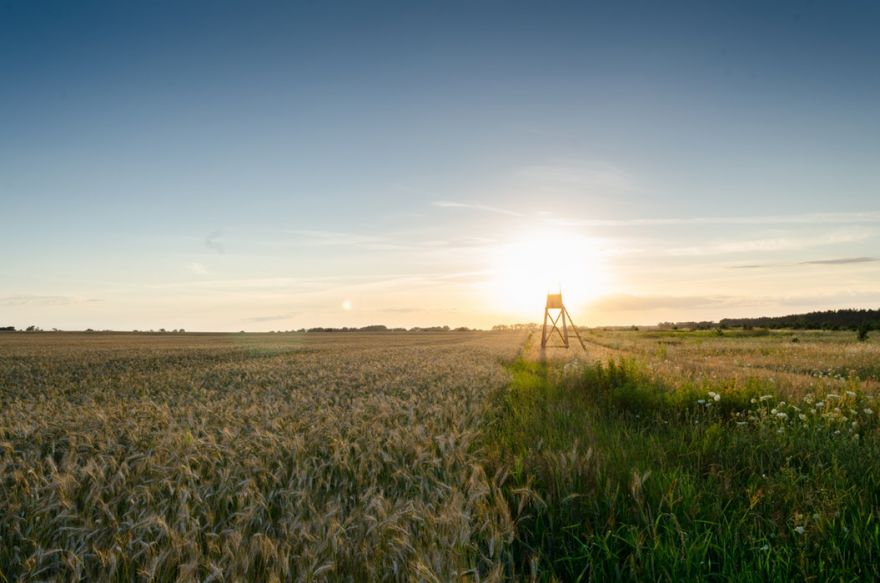 Just as humans catch disease through physical contact or through the air, plants also have somewhat a similar dynamic. There are cases when the wind could carry a disease and spread it across a wide area which would start the plant epidemic. Soil, bugs, and rainwater may also become vessels for which diseases would infect other plants.

Many bacteria and some types of fungal spores also jump from leaf to leaf in splatters of rainwater, a plant’s version of a sneeze. These so-called rain-dispersed pathogens surround themselves in a slimy secretion called mucilage, which protects them but also prevents them from being picked up by wind. When a raindrop strikes an infected leaf, it scoops up the microorganisms, flinging them away in a ricocheting spray.

A devastating fungus called barley scald (Rhynchosporium commune) sweeps through fields in this way. So does septoria leaf blotch (Zymoseptoria tritici), which threatens wheat, and potato blackleg (Pectobacterium atrosepticum), a bacterium that stunts and kills plants. Now, however, modern imaging technologies are enabling researchers to precisely capture foliar sneezes, revealing intricate and unexpected patterns that could inform how farmers space plants or pair different kinds of crops to shield against these diseases.