In early January 1992, the container ship Evergreen Ever Laurel departed Hong Kong for Washington. Among the millions of things that Ever Laurel was carrying was a consignment of plastic children’s bath toys manufactured in China for the Japanese toy company The First Years Inc. Four days later, on 10 January 1992, the freighter ran into a storm in the North Pacific. Hurricane-force winds and waves thirty-six feet tall rocked the 28,900-ton ship from side to side. Under the strain of the pitching and rolling, two tall columns of containers stacked six high above the deck snapped loose from their steel lashings and crashed into the sea. At least one of the containers burst open, spilling several dozen cardboard boxes containing approximately 29,000 bath toys into the ocean. 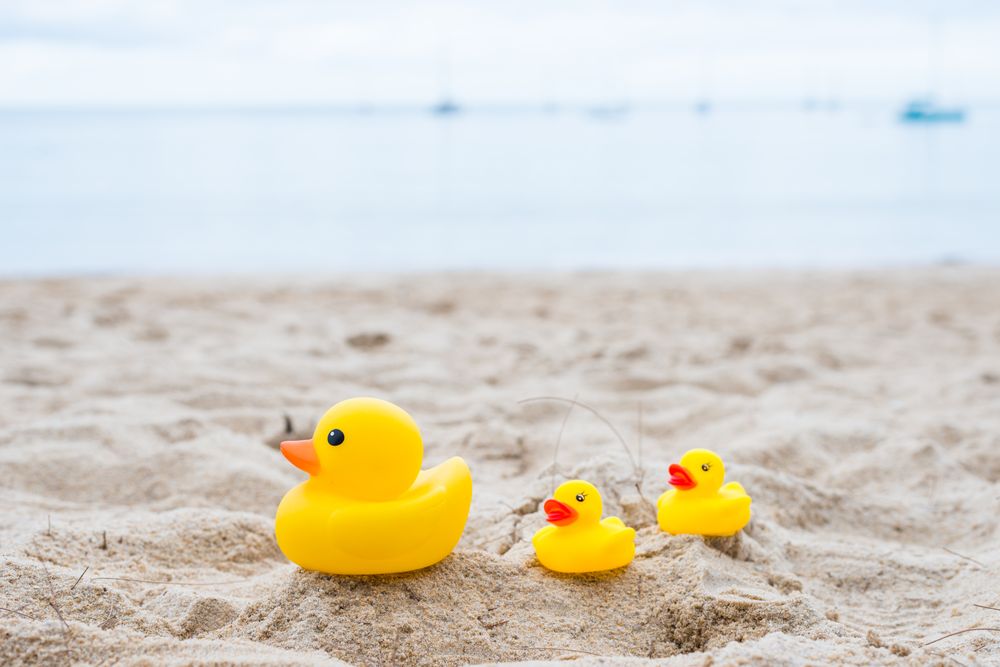 F5: Learn What Cristina Casanas-Judd Values Most About Human Connection