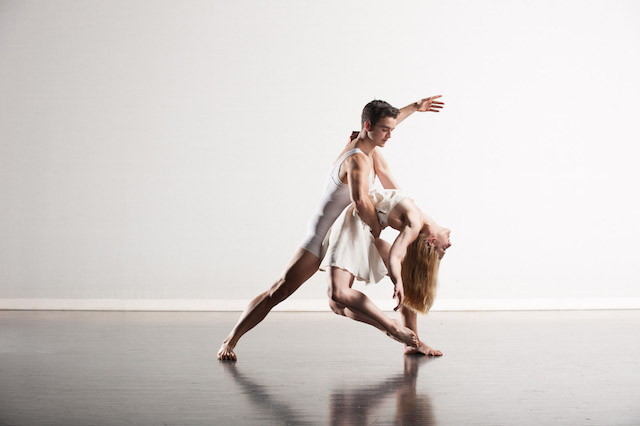 Most people think of Utah as a land of ski slopes, land art, and Latter Day Saints, but Salt Lake City happens to be the home of one of the nation’s most venerable modern dance institutions. Repertory Dance Theatre, America’s oldest and most successful repertory dance company, was founded in 1966, thanks to a Rockefeller Foundation grant that sought to decentralize the arts in America and preserve the history of modern dance.

Though not an obvious choice, the Foundation deemed Utah fertile ground for performance. Asked what might account for such a concentration of dance talent in the state, RDT Artistic Director Linda C. Smith jokingly says it’s the water. “Actually, there had been Native American dance here for eons, and when the Mormon pioneers arrived, one of the first things that Brigham Young did was build a theater. He built a theater before he built the Temple,” she tells The Creators Project. “There had been dance in Utah for generations. It was quite a unique state in terms of the amount of dance happening.” 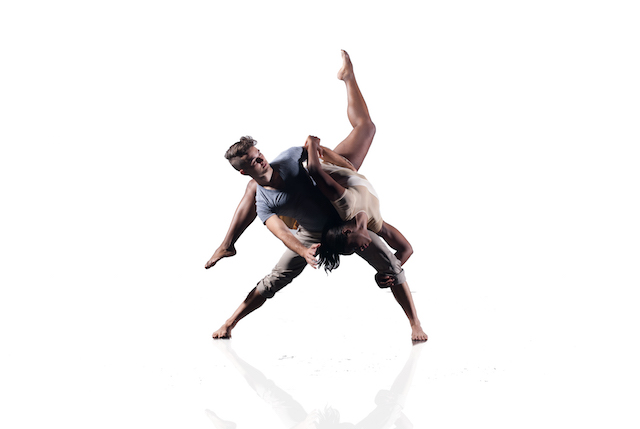 RDT makes it a priority to cultivate, perform, and preserve modern dance. Whereas the public can visit museums to experience and understand visual artistic movements throughout history, few equivalents exists for dance. “We tend to be a Kleenex society and throw away the old to embrace the new, but ask yourself: when does a dance become historic? We have in our dance repertory dances that were commissioned in the 60s, 70s, and 80s that were brand new, cutting edge, and now they’re history. And what rich history. It behooves us not to deny, forget, or lose that history as an artform,” Smith says.

REVERE from RDT on Vimeo

Though photos and videos are valuable conservation tools, Smith says nothing can emulate the experience of performing or witnessing these dances. “We make a constant commitment to learn, perform, and teach the early works to our dancers, because that information has to live in the bodies of contemporary dancers,” she explains.

The company’s “living” library of dance spans early work by Isadora Duncan and Martha Graham, considered the mothers of modern dance, to that of Anna Sokolow and Michio Ito. RDT also invests in education, and outreach programs serving more than 30,000 school children in every part of Utah form a cornerstone of the company’s mission.

RDT tours globally, diffusing skillful, professional modern dance in cultural hubs and underserved communities alike. “Traveling around the country, we had lots of artistic adventures,” Smith says. “I remember performing in Glennallen, Alaska in the mid-70s. It was a town of maybe 300 people, and we were performing in a gymnasium and we thought, ‘We’re not going to have any audience.’ It was 50 below outside. But just before the performance started, we heard a commotion, and there were these pipeline workers. In their parkas and their fur, they looked like enormous creatures from another planet, but they’d come to see this modern dance performance and just filled this gymnasium. Afterwards, some of the townspeople came to talk to us after and said, ‘Thank you for not dancing down to us. Just because we live in a small town doesn’t mean we have small minds.’ And I thought that was a wonderful thing to say.”

Like many nonprofit arts organizations, RDT is threatened by the prospect of NEA funding cuts. “It sends a message that the arts aren’t valuable, that they aren’t worth nurturing or preserving, and that’s a disastrous message in itself,” Smith says. “I don’t even want to imagine what is going to happen. Yes, it is going to be enormous. Will we find a way to still make art? One way or another. We can’t let that mentality win.” RDT has served citizens of Utah, and communities beyond, for more than 50 years. Despite the current climate, Smith and her dancers don’t intend to stop anytime soon. 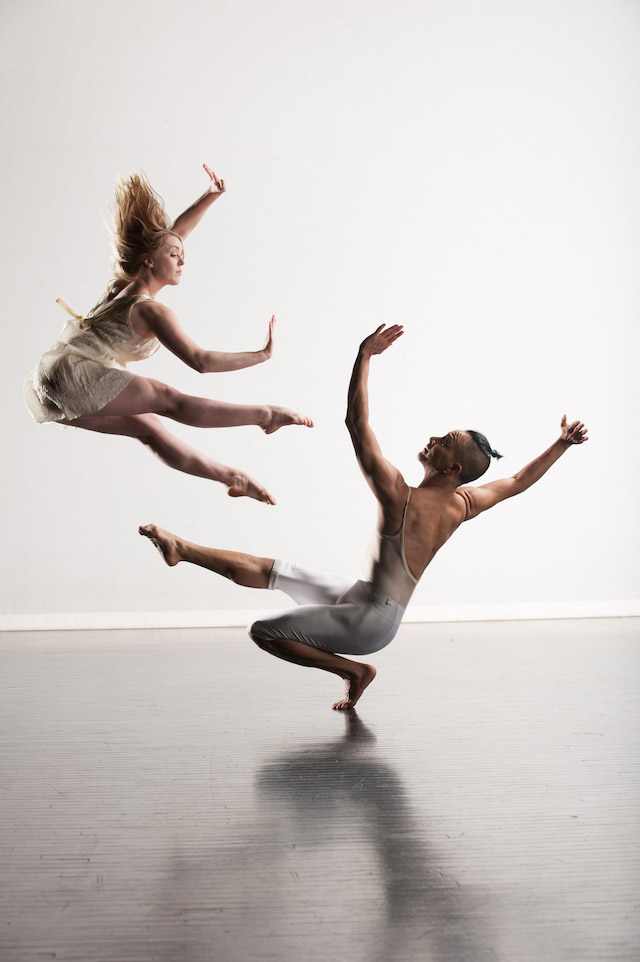 A Cybernetic Dance Performance Explores the Future of Humanity