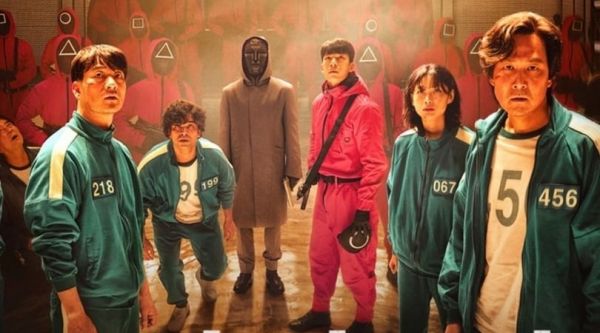 There is nothing more dramatic than death in legendary stories. And we’ve learned that often the most logical, satisfying, and thought-provoking stories do not have happy endings -at least not for all the heroes. But what do you do when you’ve killed off your most popular characters and then audience screams for more?

The Star Wars franchise deals with this dilemma in a number of ways. In several of the movies, dead characters were brought back as ghosts. In The Rise of Skywalker, we saw characters come back after we thought they were dead (Chewbacca) and characters we were sure were dead, too (Palpatine). Darth Maul popped up in Solo out of thin air, continuity be damned. On the other hand, they are bringing back Cassian Andor by setting the TV series Andor earlier in the timeline, as a prequel. That’s a least believable.

“I want to revive Ji-young, but her best friend Sae-byeok also died, so I’m thinking what to do,” he told a joint news conference in Seoul with the drama’s crew and cast.

“So many characters died, especially beloved ones died. I’m sorry I killed them so easily; I didn’t know this was coming.”

Is there any way that could happen? What do you think? -via reddit

POLL: How should casting be handled for Squid Game’s second season?