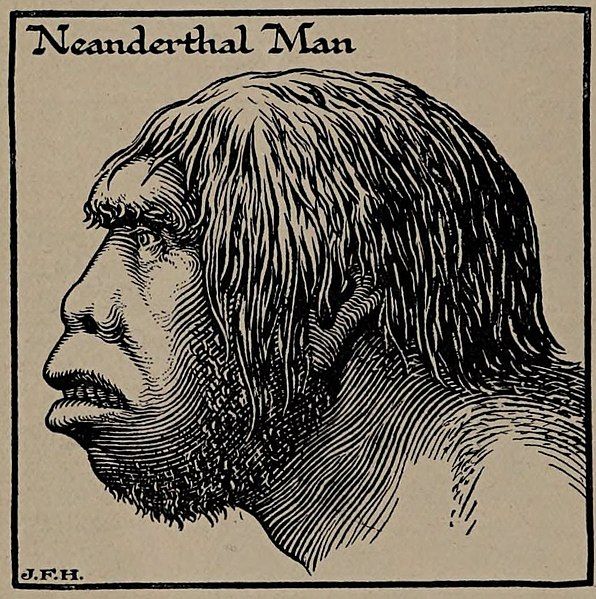 It’s often assumed that Neanderthals were pretty dumb, with Anthropologist’s initial perceptions being that one’s intelligence is assessed by skull shape. Is this really the case though? However, new discoveries may help change that perception once and for all.

"The only way to assess their intelligence — whatever that means, but that’s a different issue — is by what they did," Zilhão told Live Science. And it turns out that Neanderthals did a lot of things that were once thought to be exclusive to modern human culture.

They worked stones and bones into tools and ornaments much like the kind created by modern humans who were alive at the same time. (Neanderthals lived in Europe and Southwest Asia from about 400,000 to 40,000 years ago.) They invented glue using tar from birch bark to attach wooden handles to stones. They made necklaces from eagle talons. Neanderthals used fire to cook food, and new studies on stone tools suggest they had the technology to spark fires, too. (In other words, they didn’t just have to chase embers when lightning struck to fuel their hearths.)

Read the entire study over at Live Science