At the northern end of Martinique, a French overseas island in the eastern Caribbean sea, stands Mount Pelée, a volcano that famously erupted on 8 May 1902 and totally destroyed the city of Saint-Pierre, that was once known as the “Paris of the West Indies.”

Only two out of an estimated 30,000 people that lay in the direct path of the eruption’s pyroclastic flow survived that day. One was a shoemaker living on the edge of the city who escaped with severe burns. The other was Ludger Sylbaris, a convicted felon, who survived because he was locked up in a poorly ventilated dungeon.

Ludger Sylbaris’s story was so incredible that Barnum & Bailey's circus took him in, and together they toured America recounting the horrors of the eruption, presenting him as “the man who lived through Doomsday.” He became a minor celebrity as a result. 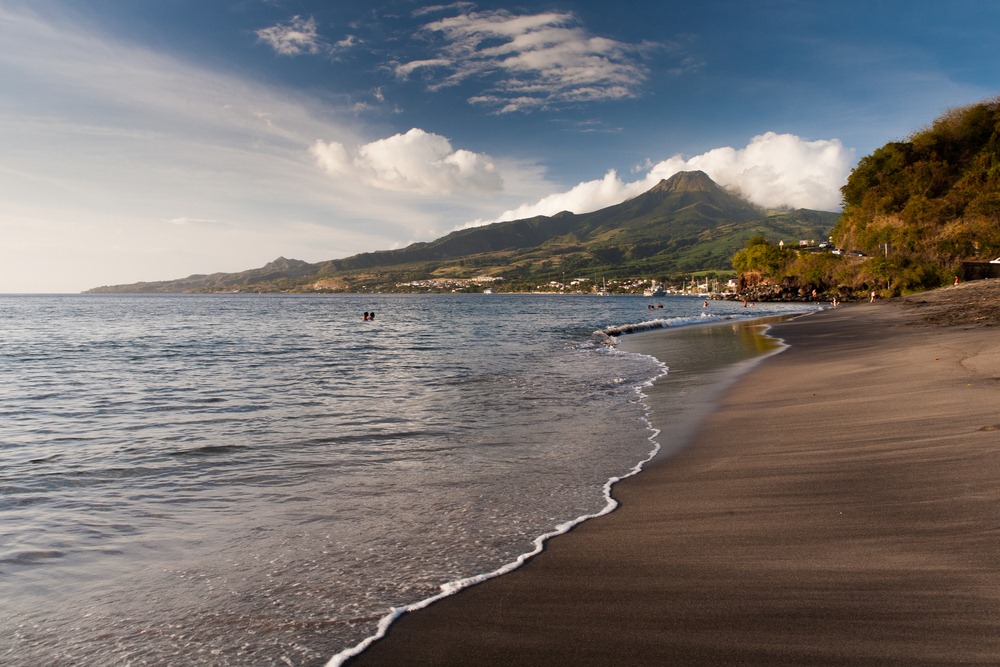 Saint Pierre, Martinique today. The volcanic cone of Mount Pelée can be seen in the background. Photo credit: Crobard/Shutterstock.com