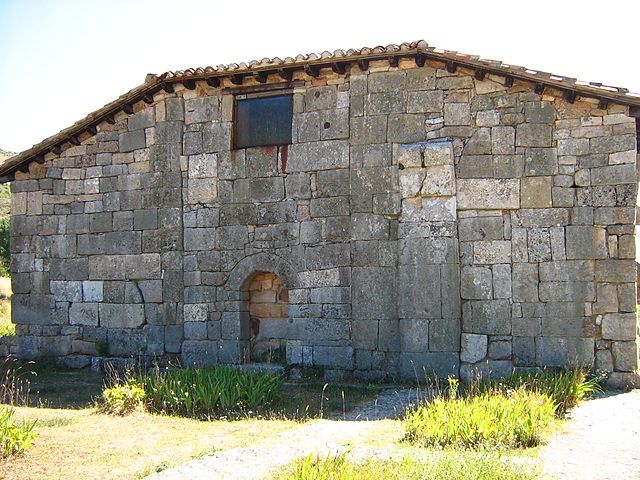 A British aristocrat had unknowingly bought stolen religious art which were sold off as "garden ornaments".

"The thieves wanted to sell [the reliefs] and make a lot of money, but soon found out they stole world heritage that would be extremely difficult to sell," Brand told the French news site AFP (Agence France-Presse). "So, they decided to sell them as garden ornaments."