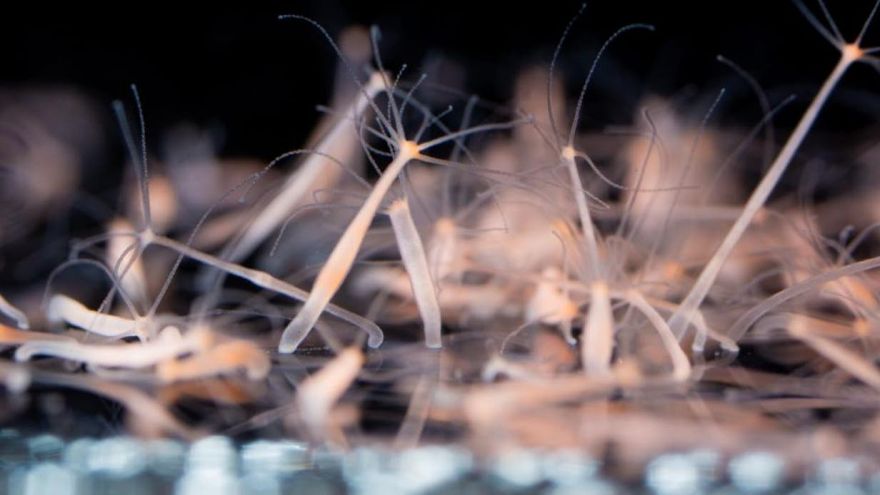 The body of a human being has the ability to repair itself. It can patch up its wounds, heal broken bones, and combat infections. However, the human body can only do this at a certain point. For example, when a person loses a limb, he or she should not expect the limb to grow back because his or her body is not capable of doing that. Other creatures, however, have mastered this ability. One example of these creatures is the hydra.

Scientists at the University of California Davis (UC Davis) and Harvard have sequenced the RNA transcripts for the immortal hydra in order to understand how it manages to do that.

The hydra is a tiny freshwater invertebrate, which is related to jellyfish and corals. Measuring a few millimeters long, these little critters kind of resemble a soft stick with tentacles on one end. While they’re not particularly exciting at a glance, the hydra has a hidden talent – it’s basically immortal. These things don’t seem to age at all, with their lifespan basically indefinite until killed by predators or environmental factors.

Even more amazing, they can perfectly regenerate their entire bodies. Cut a hydra in half and pretty soon you have two hydra, as the critters can regrow all tissue types and even a new central nervous system. Humans, on the other hand, struggle to repair any tissue without some kind of scarring, and the nervous system is particularly resistant to patch-jobs.

The researchers on the new study set out to investigate how the hydra does it, in the hopes of maybe learning something about ourselves. Hydra use three different lines of stem cells to renew their cells, and the researchers sequenced the messenger RNA transcripts of 25,000 individual hydra cells to figure out what all those cells are doing.

Head over at New Atlas to know more about the study.