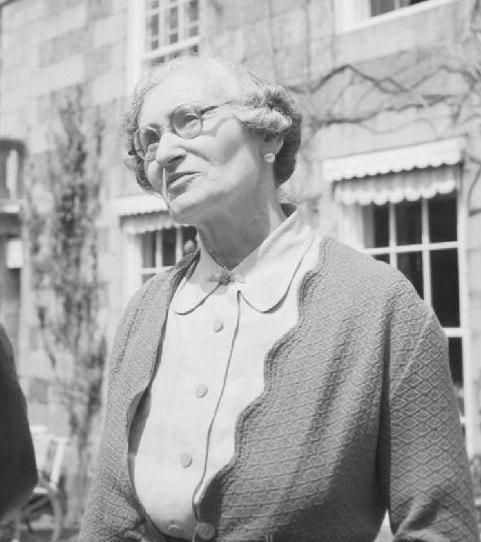 The Isle of Sark is a unique place. One of the Channel Islands situated between Britain and France, it is owned by the British Crown, but is politically independent. Cars are forbidden on the two-square-mile island, and the population remains steady at around 500 people- the number of people who can live comfortably off the land. But it is Sark’s ancient system of government that really sets it apart. It is the world’s only remaining fief, a feudal state run by a system established by the Normans.

For the past 400 years, the Isle of Sark had been ruled by a “Lord of the Manor” called a Seigneur or Dame, who pledges allegiance to, and rents the island from, the King or Queen of England. The Seigneur or Dame holds the island in perpetual fief, and rents out 40 parcels, or tenements, to 40 different residents called tenants, who can rent pieces of each parcel to lower-ranked islanders. For centuries, these 40 landowners made up the island’s parliament, called Chief Pleas, with the Seigneur or Dame presiding as a quasi-dictator.

“It may seem undemocratic that most members hold their seats by right of property,” Deputy John La Trobe Bateman told National Geographic in 1971, “but we are perhaps the world’s best-represented community. With our population of 575, we have one legislator for every 11 people.”

During World War II, the ruler of Sark was the aristocratic Dame Sibyl Hathaway. When Germany invaded the Channel Islands, there was no force capable of repelling them. Other islands, including nearby Guernsey and Alderney, evacuated their citizens to Britain. Dame Sibyl instead encouraged her people to stay, and all but 11 did. Read how Dame Sibyl handled the occupation, undermined the Germans, and even forced them to repair the island when the war was over, at Mental Floss.

Rating How the World’s Only Feudal Lord Outclassed the Nazis to Save Her People is 5.0 / 5 Votes: 3
Please wait...
Loading...
Related articles