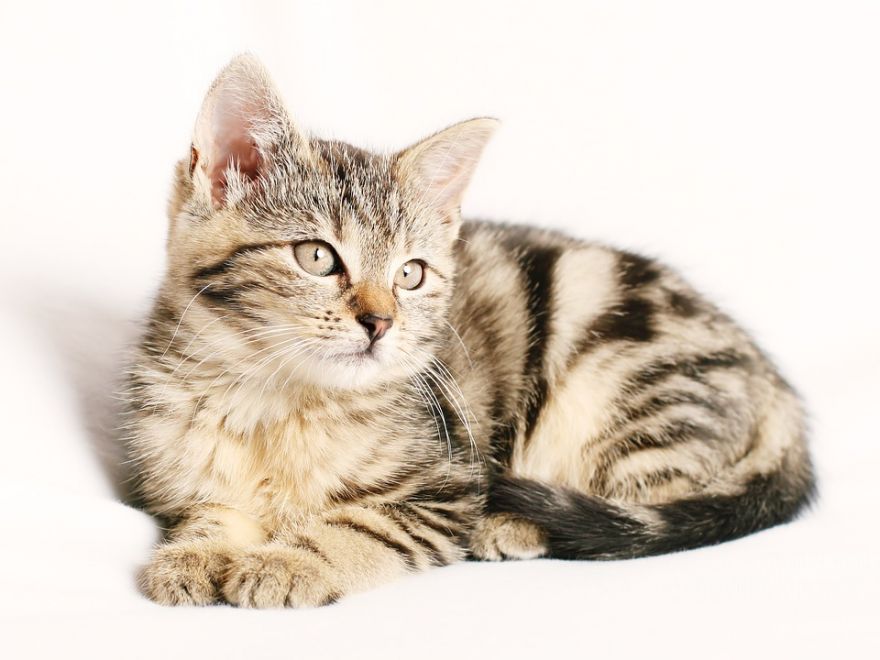 It is a long-held belief that you can bond with your cat by giving them a slow blink. Now, this belief has been scientifically proven to be true. But it doesn’t just work on cats and their respective owners. People who are unfamiliar to cats can use this as well to make friends with them.

A new study published in the journal Scientific Reports… that you can bond with your cat by sending them a slow blink. By narrowing your eyes, you can generate the equivalent of a smile for a cat, which according to the authors makes the owner more attractive to their pet.

Their findings revealed that felines are more likely to send their owners a slow blink when their owners do it to them, sending fewer cat “smiles” when their owners don’t interact with them at all. In the second experiment, researchers who had sent their new feline friends a slow blink before offering them their hand were more likely to be approached compared to those who maintained a neutral expression. Combined, the results show that slow blinking constitutes a positive communication between cats and humans and can be used to establish a bond both between pets and their owners as well as cats and strangers.

The more we know!