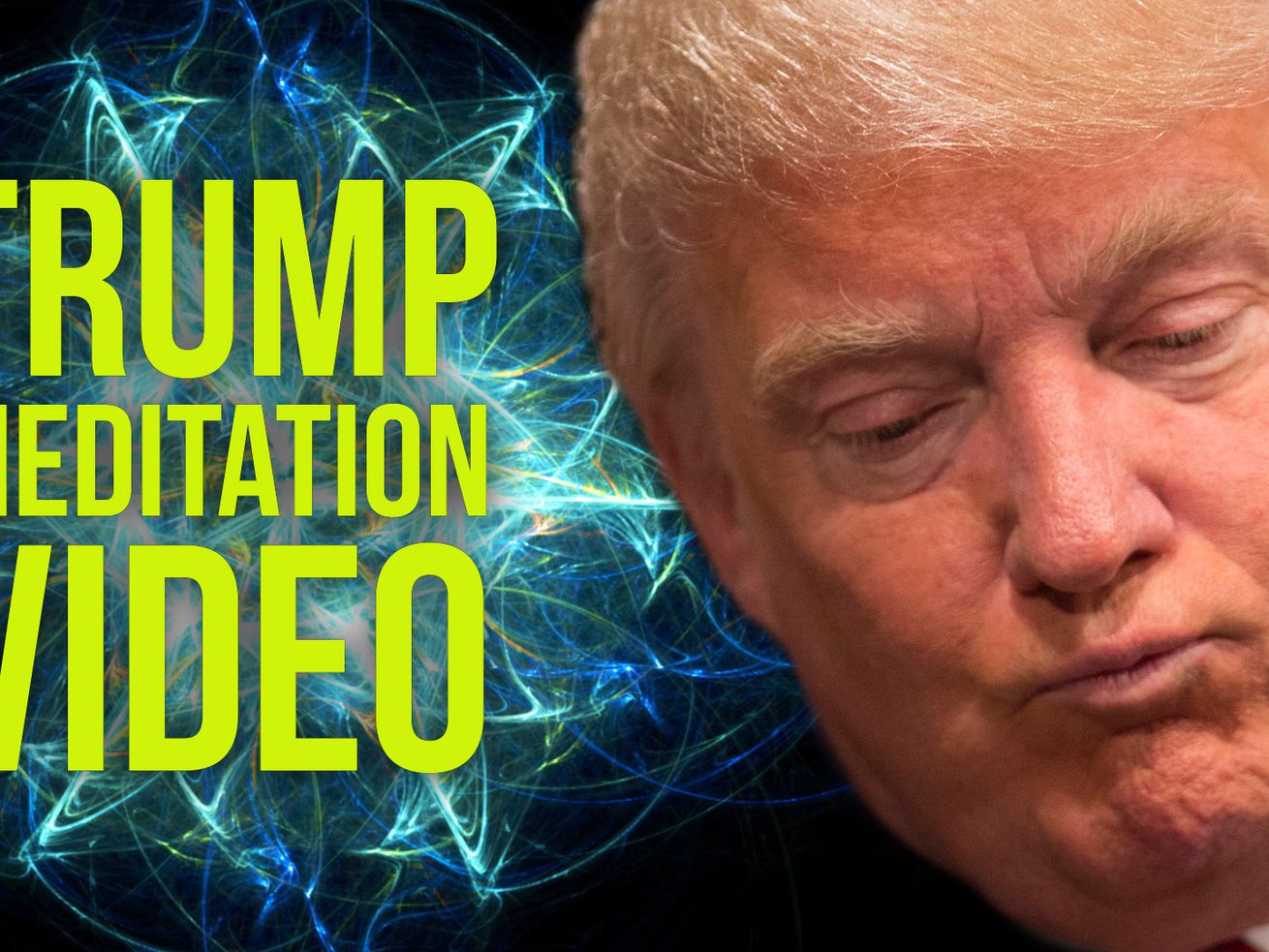 It’s okay to not be president. Most people aren’t.

There’s no use being anxious or mad about the election anymore because you lost, bitch. Listen to the sounds around you. Hear the people partying right outside of the White House, laughing at your defeat.

Think of a time in your life when you did something good for others, something that might redeem you a bit in the eyes of the universe. What’s that? You can’t think of anything? Well, if you conceded right now instead of continuing to be a little bitch, at least you’d have that.

Picture an illegal ballot in your head. Then imagine a fire-breathing dragon right next to it and understand that neither of these exist.

Now, see yourself behind a podium in front of the press, desperately awaiting for you to concede. It’s time to accept that you will probably go pee pee in your pants, cry, and fart all at the same time. That’s okay. Everything is going to be okay, Don-Don.

All right, Mr. President, it’s now time to open your eyes and accept the hell you’ve created for yourself. Bye bye. Bye bye.