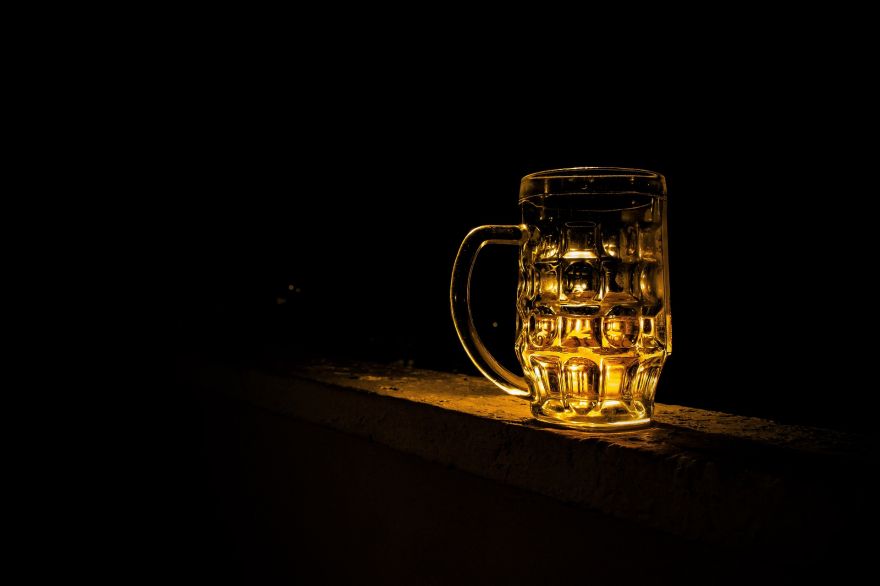 Since we ditched the old shorter vats of breweries in favor of the new cylindrical fermentation tanks (which are taller, produce more beer, and are easier to clean), the quality of the beer we drink has reduced in terms of its taste. This reduced quality is caused by excess pressure from the carbon dioxide produced during fermentation. But it turns out we can make beer taste great again (or, at least, better), made possible through gene editing.

Researchers were able to identify in a “specific yeast strain” a single mutation in a gene, which was the source of the banana-like flavor and responsible for the pressure tolerance. Engineering the same mutation in other yeast strains resulted in said strains to better withstand carbon dioxide pressure.

Other strains could also be modified, it seems, and this could lead to better-tasting beers in the near future.

The authors’ study is backed by a brewing company who wish to patent the use of the technology.