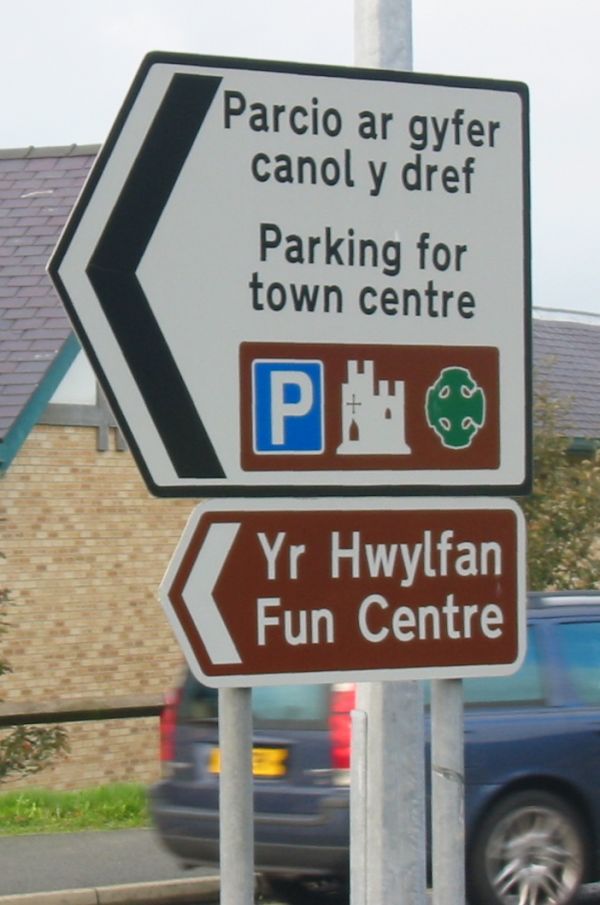 Teaching your child to speak and understand two (or more) languages is a great way to give him leg up in life. He or she will be able to communicate with more people, do well with a common college requirement, and may have a head start in employment. But how do you get started? Recent research shows that the conventional wisdom about bilingualism in kids ain’t necessarily so.

Most books and articles aimed at families raising bilingual children claim that the best way to teach a child a language is OPOL, or the one-person, one-language method. According to this approach, one parent speaks one language (often the majority language) while the other speaks the minority language. For many reasons, this method is not ideal. In fact, when De Houwer analyzed a huge sample of bilingual children living in the Flemish part of Belgium, she found that only a part ended up speaking both languages. The success rate was especially high when both parents spoke the home language while the children learned the other language at school. Moreover, even if the parents spoke more than two languages, the children acquired only the ones that the parents actively used at home.

Studies show other surprises, too. Read the latest findings about raising multilingual kids at The Week.