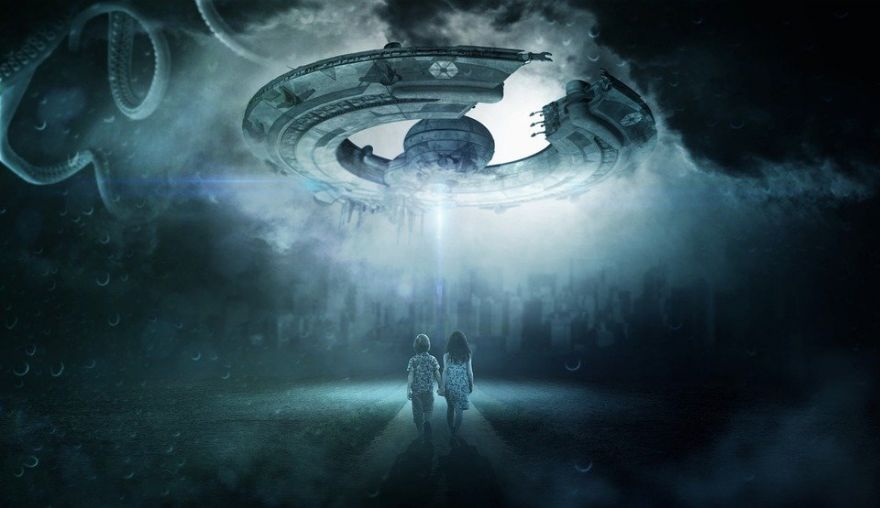 Throughout history, conspiracy theories have divided friends and families. In this day and age when information travels fast, these can now spread at a much faster pace. And in this time of social media, like-minded people can easily build communities and organizations. In other words, conspiracy theories…

… are dividing more and more families. Children and parents are having a difficult time communicating because they have different understandings of basic facts. The problem is frustrating for everyone involved…

Anyone can be led to believing in a conspiracy theory. Caddie Alford, an assistant professor in the Department of English in the College of Humanities and Sciences at Virginia Commonwealth University, cites the example of Valerie Gilbert, a Harvard-educated writer who believes in the QAnon conspiracy theory.

Gilbert writes about the theory on her Facebook page and communicates with many followers of QAnon… Gilbert’s sister was worried about her and tried to talk to her about her beliefs. After being confronted, Gilbert cut off all ties with her family. Her relationship to the QAnon community was important and something she valued.

“To Gilbert, that seemed condescending and outside the scope of their relationship,” Alford said. “It also just struck Gilbert as odd because she feels she is currently living her best, most enlightened life.”

So how should we talk to people who believe in one?

Alford suggests conversations around conspiracy theories should be aimed at understanding rather than arguing. She claims that with any belief, there is a kernel of truth. A person should ask probing questions and try to better understand the beliefs. People are likely to argue and become defensive when someone takes a position against their beliefs. They are more likely to answer a question where the aim is to understand.