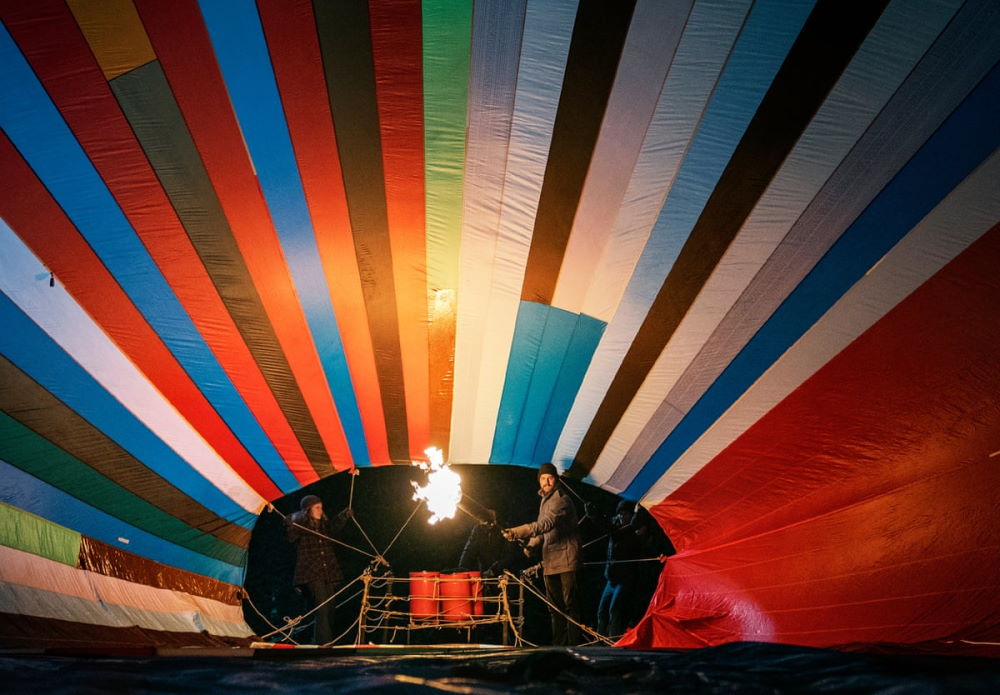 At 2:40 a.m. on the morning of 15 September 1979, constables Walter Hamann and Rudolf Golkel of the Bavarian State Police were patrolling the country roads outside the West German town of Naila, about six miles from the East German border in Upper Franconia, when they spotted a faint flickering light moving slowly across the starry sky. Hamann and Golkel couldn’t tell what it was, but they estimated that the light was some 5,000 feet high. As they watched, they saw the light descend to the ground and then extinguish. The constables immediately steered their car towards the site where they believed the mysterious object had landed.

Upon reaching the place, Hamann and Golkel found two guys standing on the road blocking the car’s approach. The policemen stopped the car and got out, and one of the strangers asked: “Are we in the West?”. The uniformed men assured them that indeed they were. The two strangers whooped with joy and signaled their wives and children to come out of hiding. They opened a bottle of champagne and made a quick celebration of their impossible escape. The men—Peter Strelzyk and Günter Wetzel and their families—had just sailed over the heavily fortified border between East and West Germany in a homemade hot air balloon.