Huawei is doing some wild stuff with watches. These all seem like ID student concepts, but apparently all are real, and either on the market or going on the market in China.

First up: Watch Buds, a smartwatch that stores the earbuds beneath the watch face itself. 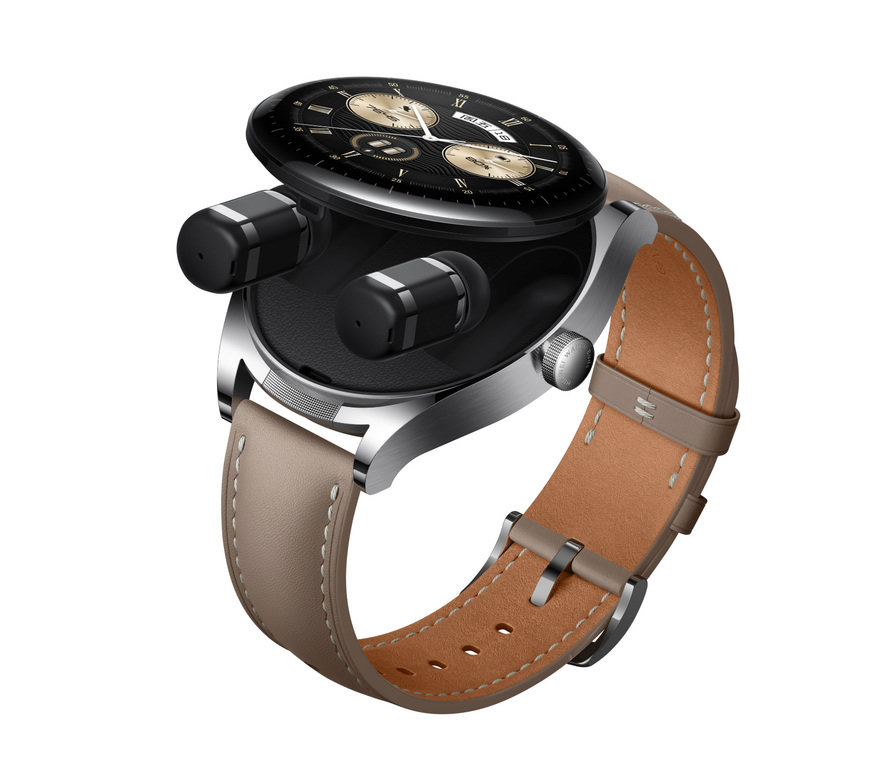 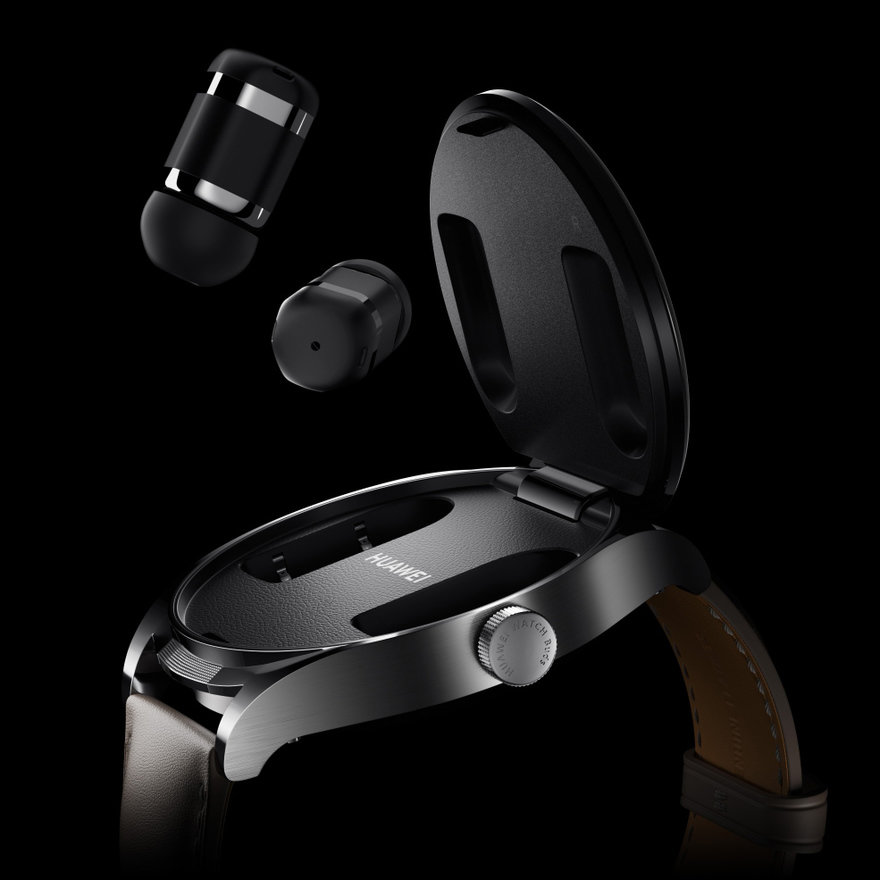 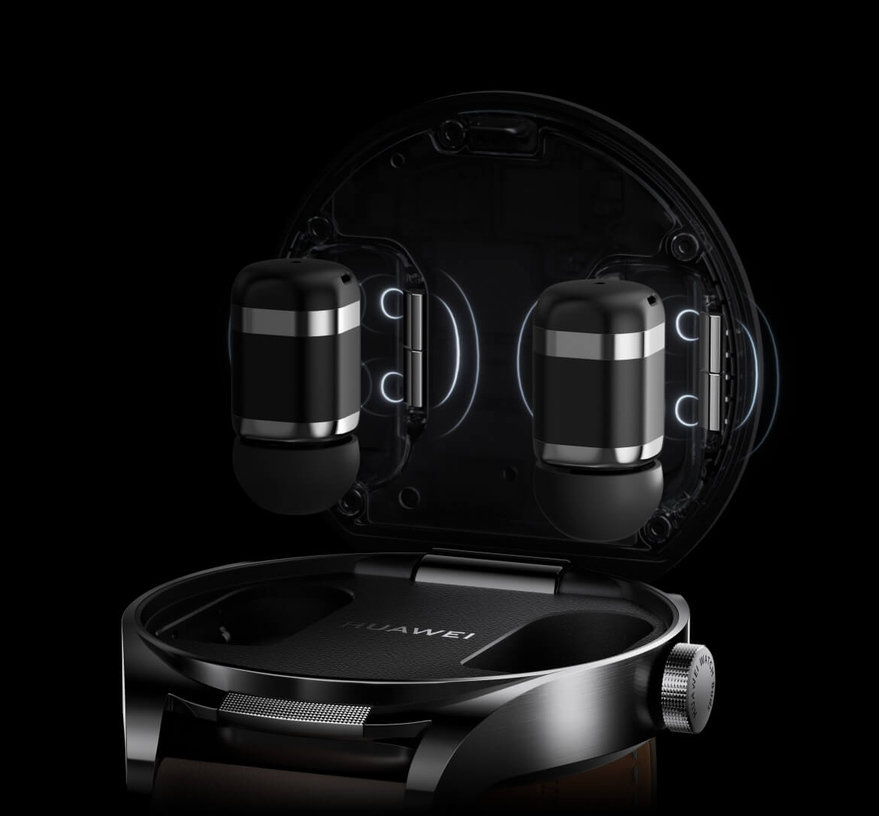 Call me cynical, but I think trying to strike that balance between not having a bulky watch and not having diminutive earbuds is going to result in a worst-of-both-worlds kind of UX.

Next up, the Watch GT Cyber breaks the watch into two distinct objects: The actual timepiece as one, and the wristband, housing and bezel as the other. I guess the idea is that you’d cycle through the latter based on your fashion needs. 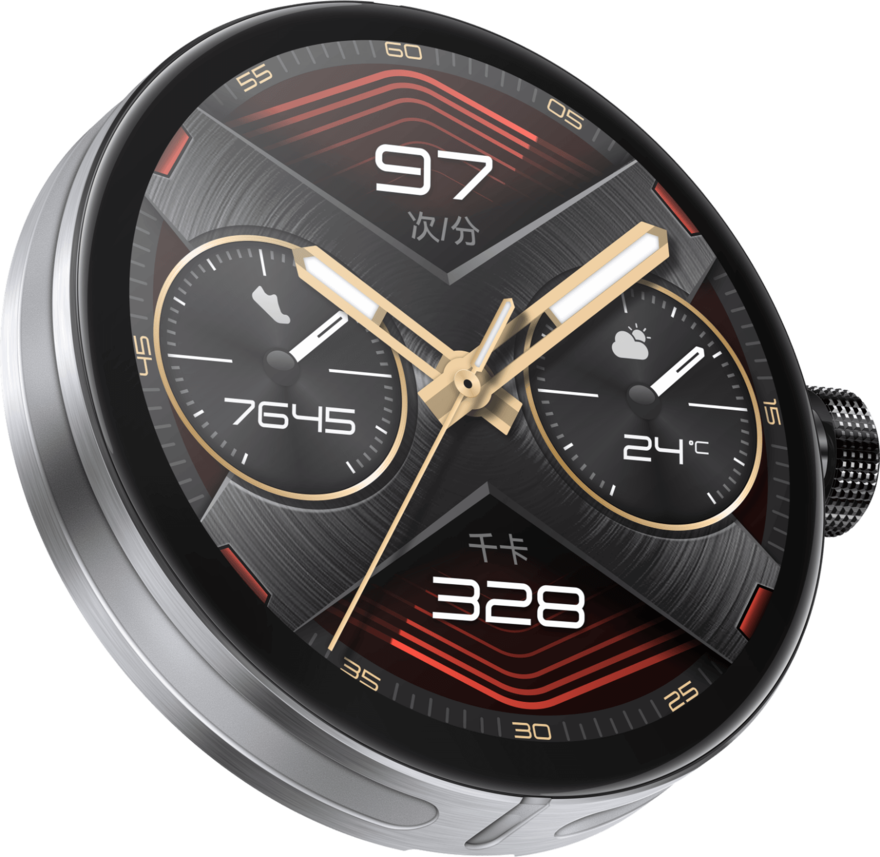 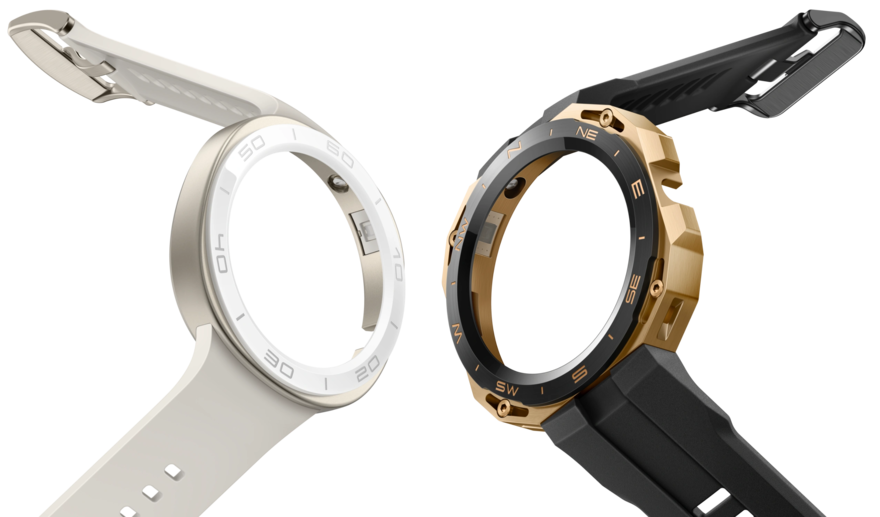 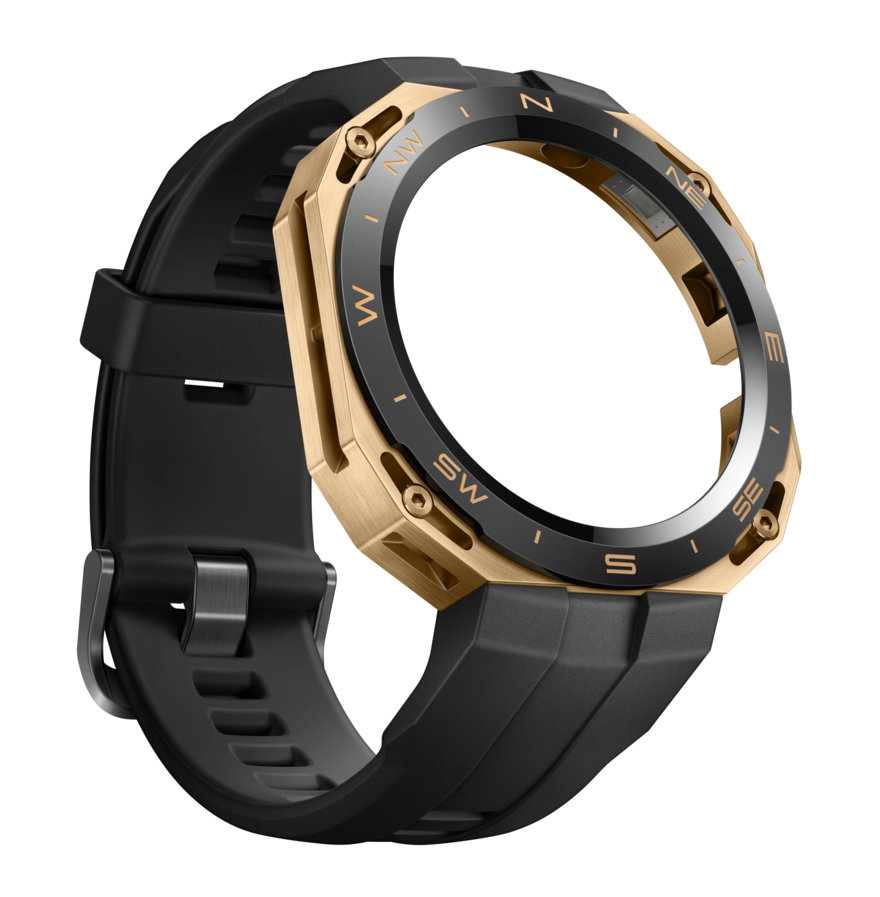 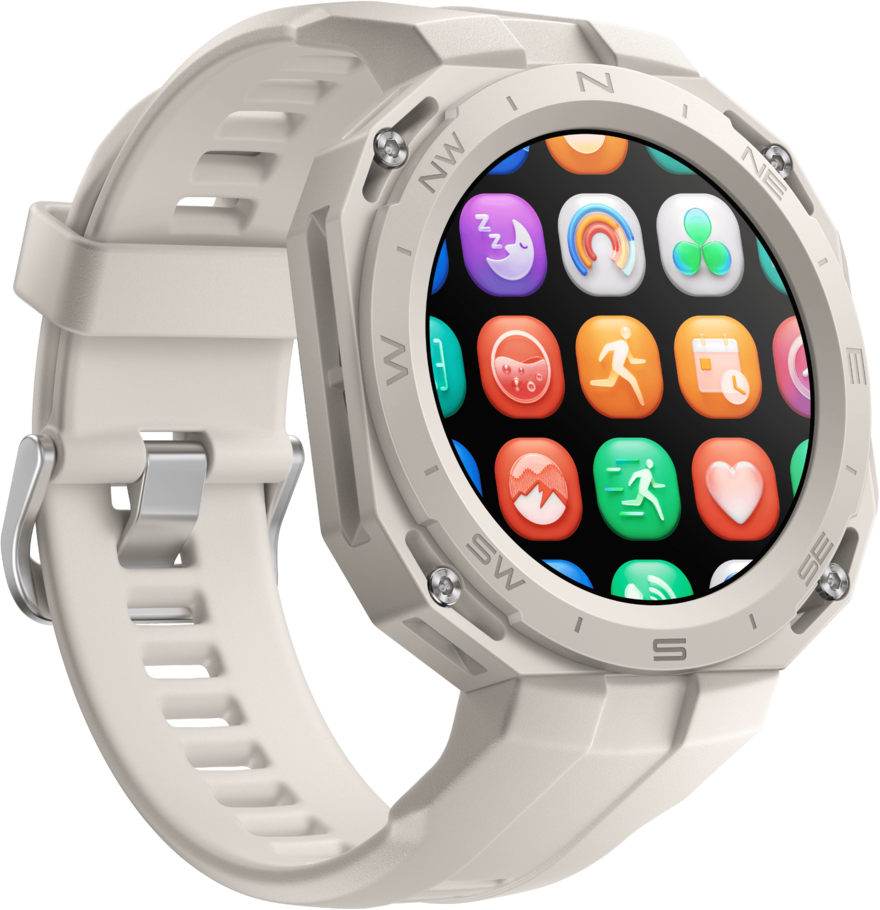 The next one is the wildest. The Kids Watch 5X Pro flips up on a hinge, for camera or video chat mode. Dick Tracy without the poor ergonomics. 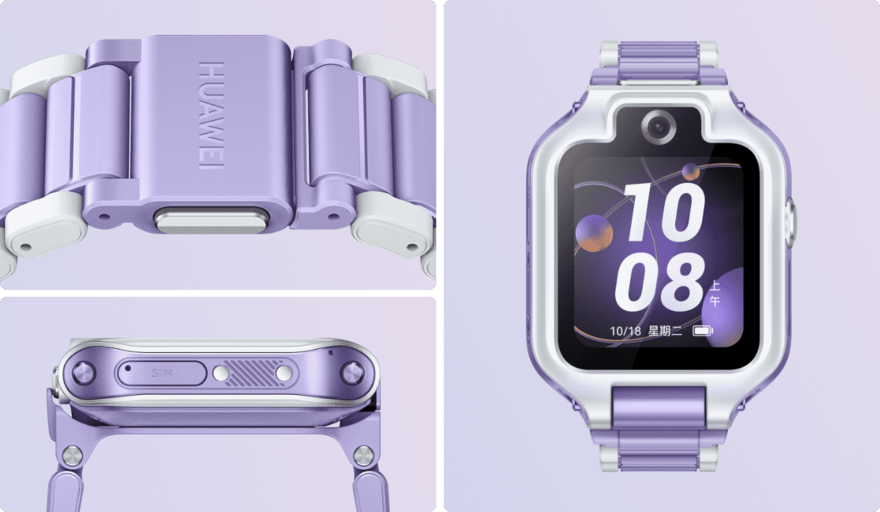 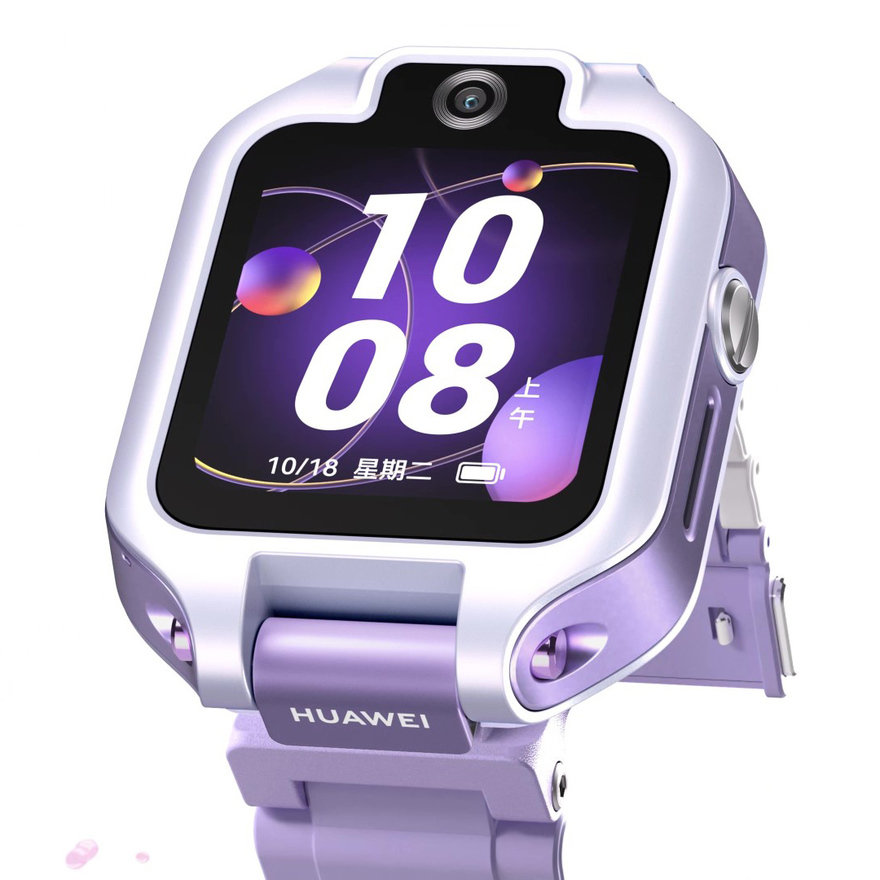 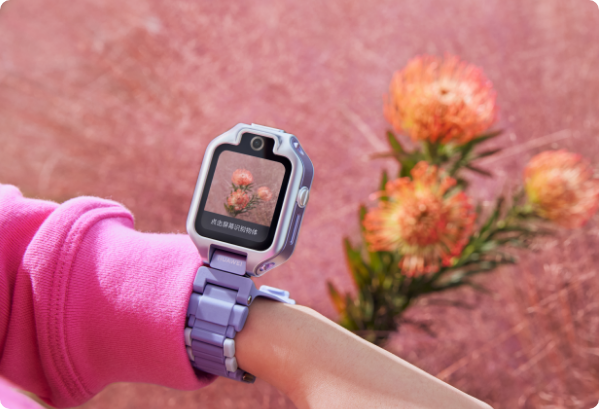 That’s not even the wild part. This watch has two faces, one on either side. One is a modern-day smartwatch whereas the other “dumb” side resembles an old-school Casio digital watch. 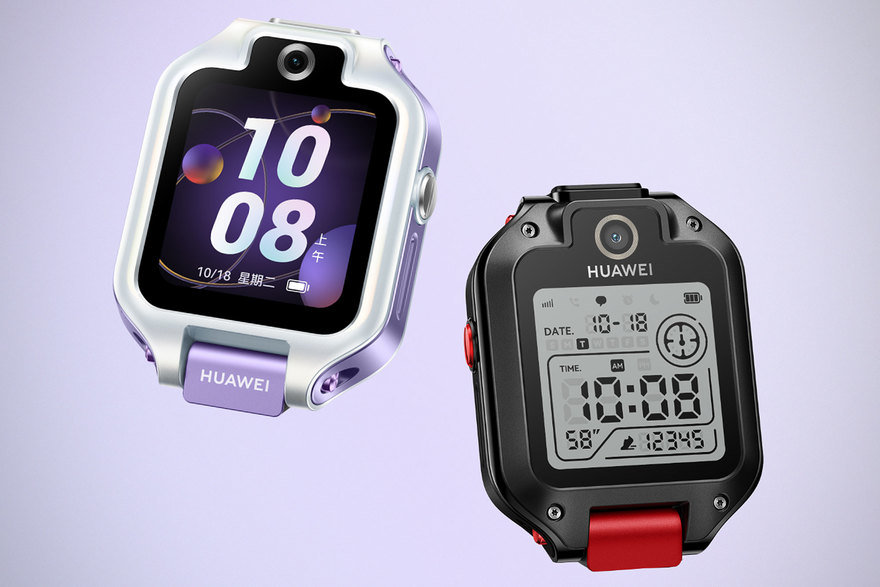 You can flip the watch face up, pop it off of its mount, flip it around, then snap it back in. (And both sides have a camera!) Intriguingly, when you flip it around to the “dumb” side, that puts the watch into a “do not disturb” mode and gets rid of the fun smartwatch stuff: The only thing it will do from that side is what an old digital watch would do—tell the time/date, and set alarms. However, it can still receive phone calls from your parents. 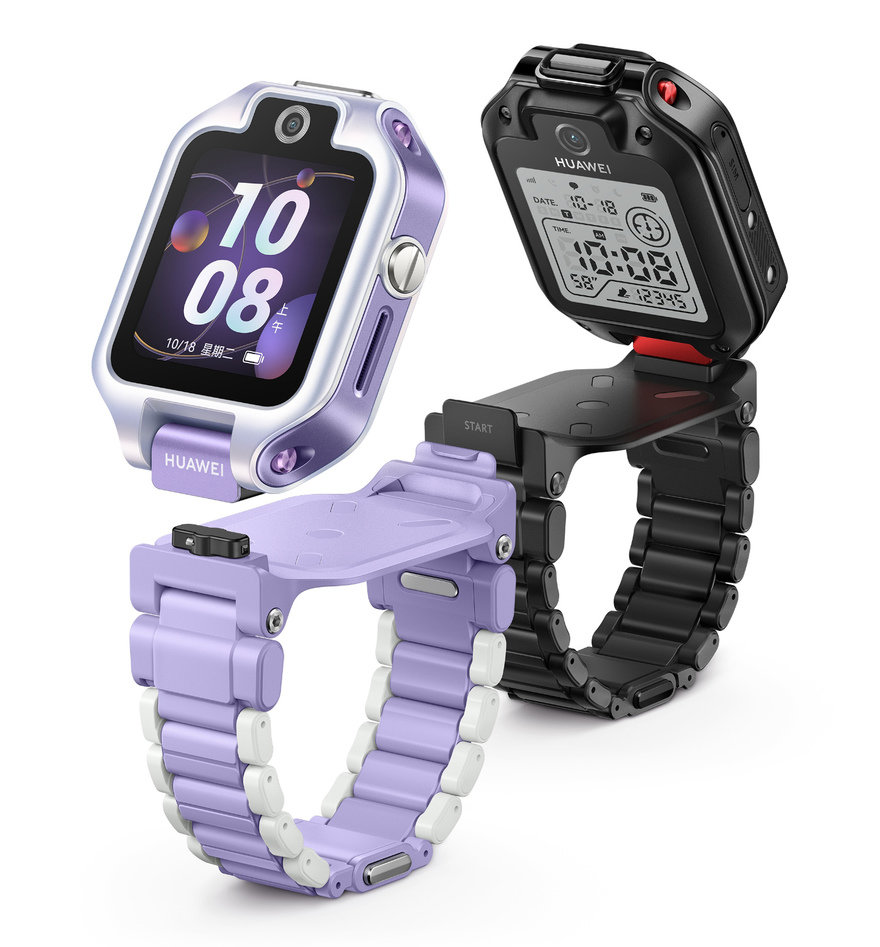 The watch can also be popped off of the band and used like a standalone miniature smartphone. 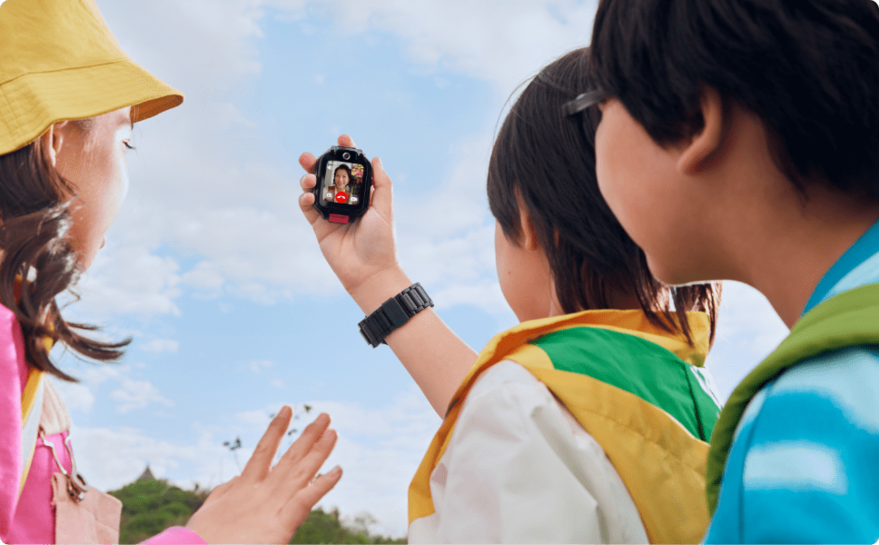 It’s this third concept that impresses me. I don’t know if any of the features have legs, but mostly I’m impressed at the initiative and willingness to experiment with features that I feel would be shot down at a more established or conservative tech giant.

One thing that’s for sure is that the Kids Watch 5X Pro, with its detachable face, won’t be coming to America, not with our choking-hazard laws.