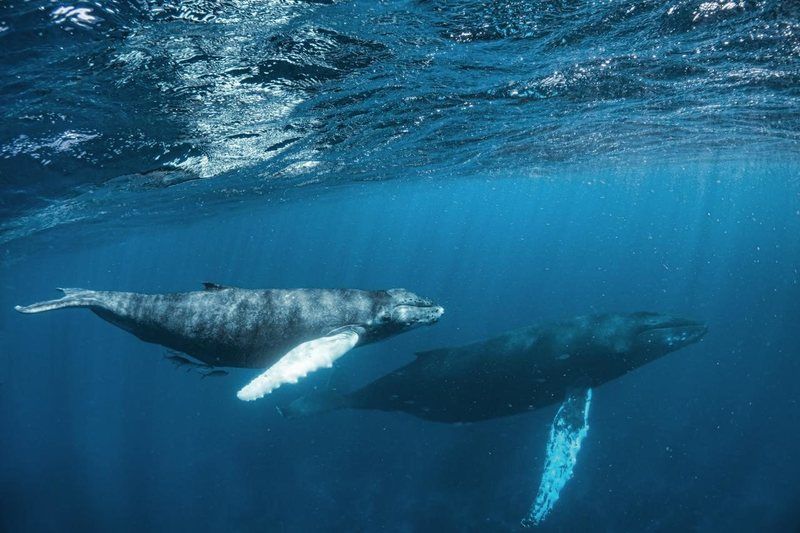 Researchers have found that humpback whales that are separated by almost 3000 miles have been remixing each other’s songs! These whales usually tend to sing more frequently during mating season, and researchers have theorized that these songs are a means through which male humpback whales “flirt” with the females.

What they discovered is that, notwithstanding the distance between them, the humpback whales appear to be remixing each other’s songs. While the songs vary from year to year, most of the males seem to be riffing off one another, singing variations of the same type. As the African continent provides a land barrier to these populations during the breeding season, researchers have hypothesized that the exchanges of information occur when the whales migrate toward Antarctica for feeding.

Who knew that whales have a musical bone in their bodies?