Imagine your mom leaving you at the hairdresser for a little pampering time, only for dad to come pick you up afterwards. Spoiler—that’s not your dad. But you’re an adventurous spirit, so you don’t mind the change. Maybe they’ll even have some nice food; your mom’s casseroles are getting old.

You get to your new home and, sadly, the other-mom spoils your lunch plans by announcing that you’re not the correct child. The dad looks at you, confused, the realization slowly creeping into his eyes. Like, duh, but oh well, back to the hairdresser you go!

The same thing happened to one (un)fortunate pup, who was mistakenly given to the wrong dad, who was just trying his best to help out his overworked wife. All’s well that ends well, especially when we can all laugh in the process!

Before we dive into the story, make sure to upvote, follow the author, and take notice of the comments section below, in which I look forward to seeing your opinions. Aight, let’s snip at it!

A husband, trying his best to help out his tired wife, accidentally brought back the wrong dog from the groomer’s, making us all say: “You had one job!” 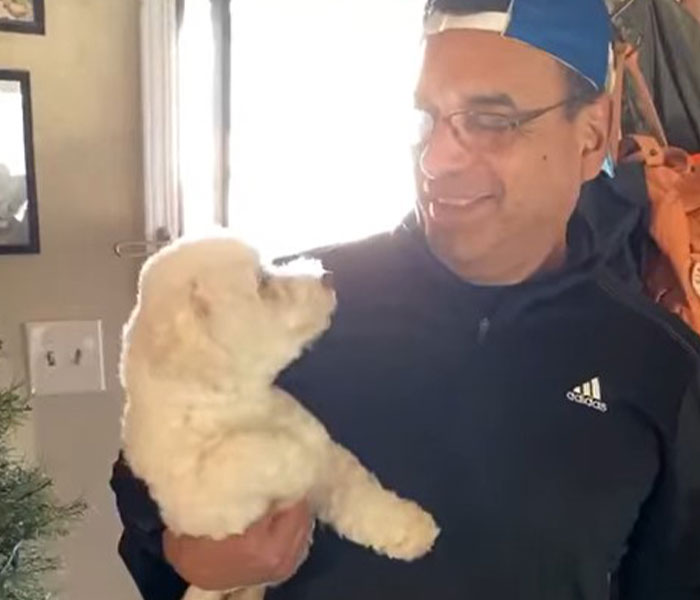 It was one of those days. You know, those days when everything you do turns out to be a comedy act for the universe, or destiny, or whatever else controlling the flow of life.

CoCo Salazar was swamped with work over Christmas, working a 15-hour shift. Tired and overworked, she decided to delegate a seemingly simple chore to her husband of 23 years, Rudy Salazar.

CoCo Salazar was swamped with work over Christmas; thus, she decided to ask her husband Rudy Salazar to get their dog BooBear from the groomer’s 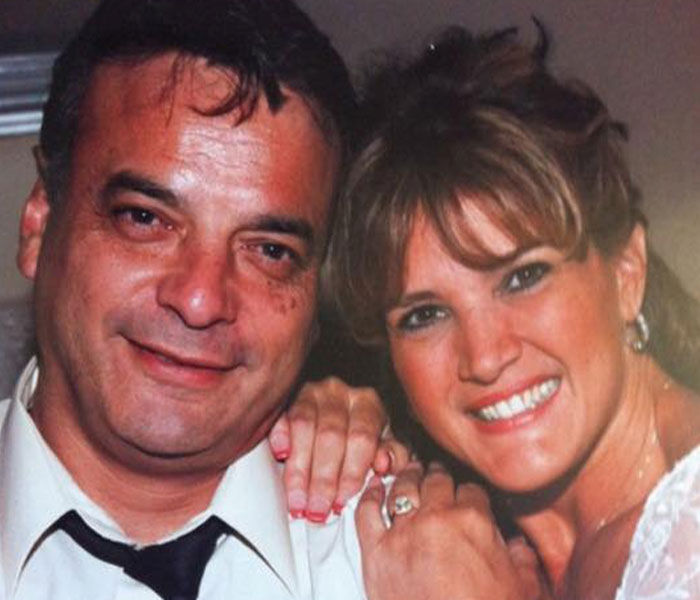 Pick the dog up from the groomer. That was the one job. One job! Of course, Rudy, feeling for his wife, agreed to do this one little simple uncomplicated straightforward thing and bring BooBear home. If you paid close attention to the introduction, you know what’s coming up next; it was in fact not easy.

The well-meaning man drove up to the groomer’s and entered the little store. But here’s where he made his first mistake. He told a member of staff that he was there for CoCo. Rudy meant that he was there on his wife CoCo’s behalf, but the groomer misunderstood this statement, thinking the man was there to collect Coco the pup. 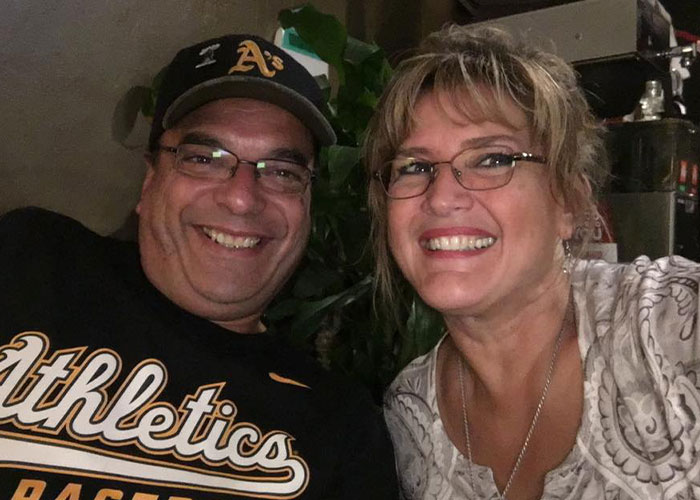 As coincidence would have it, a small white pup named Coco was in for an appointment that day, and when given the dog, Rudy just ran with it. Literally 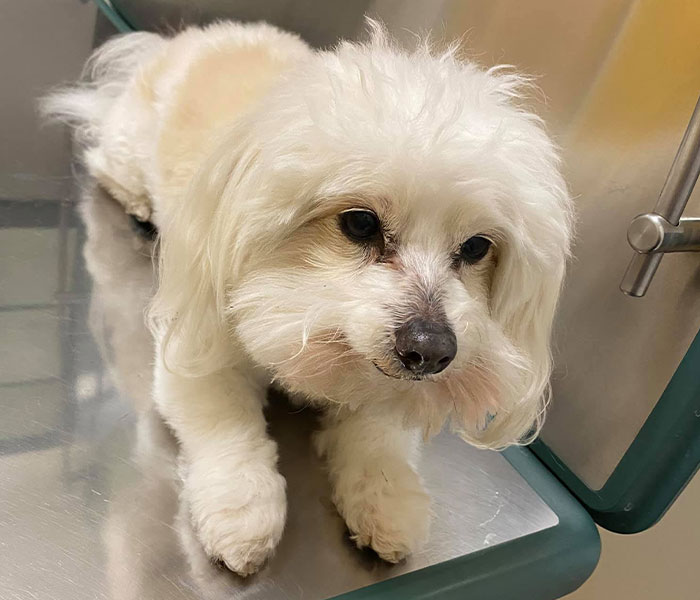 As coincidence would have it, the groomer had another small white pup on that day and at that same time; the resemblance between the two was uncanny, and unless you were looking closely, they looked the same. So, Rudy didn’t question it. He just took the pup and ran with it. Quite literally.

CoCo took one look and immediately knew something was off. This was not BooBear! “Rudy, you just dog-napped!” she said in a video, recorded in the moment 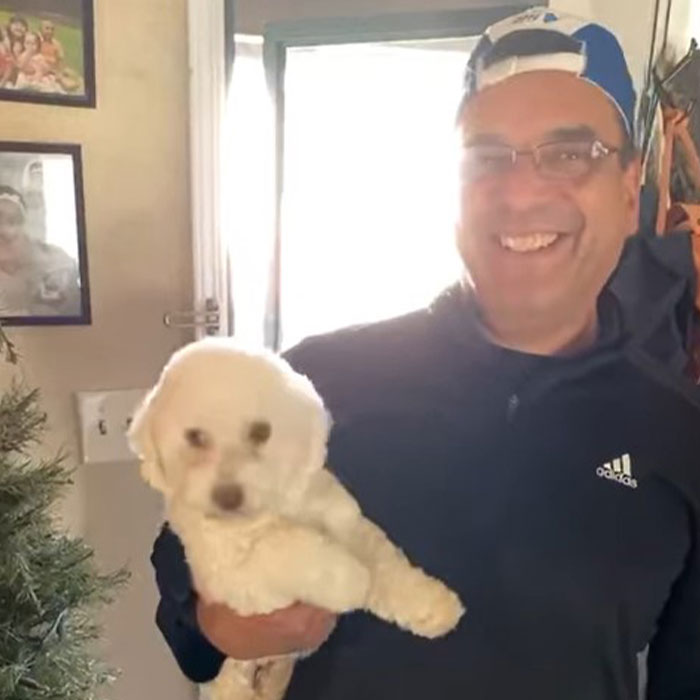 “When he came home with the wrong dog he came up to me and said ‘Something is wrong with BooBear… he just keeps staring at me and seems out of it,’” CoCo told PawsPlanet. “My 10 year old grandson said ‘That’s not BooBear… this dog has teeth and BooBear has no teeth.’” This was not their BooBear!

Luckily, CoCo found it all to be hilarious—just her luck, the one day she asks for help, her man returns with a new dog! Good thing he didn’t come back with a little lamb instead: they’re white and tiny, too! She decided to film the pair, saying in the video, “He grabbed the wrong dog from the cleaners… Rudy, you just dog-napped!”

Rudy, in his defense, said, “They gave me the wrong dog!” “Go back and get the right dog,” his wife laughed, posting the hilarious mishap on Facebook 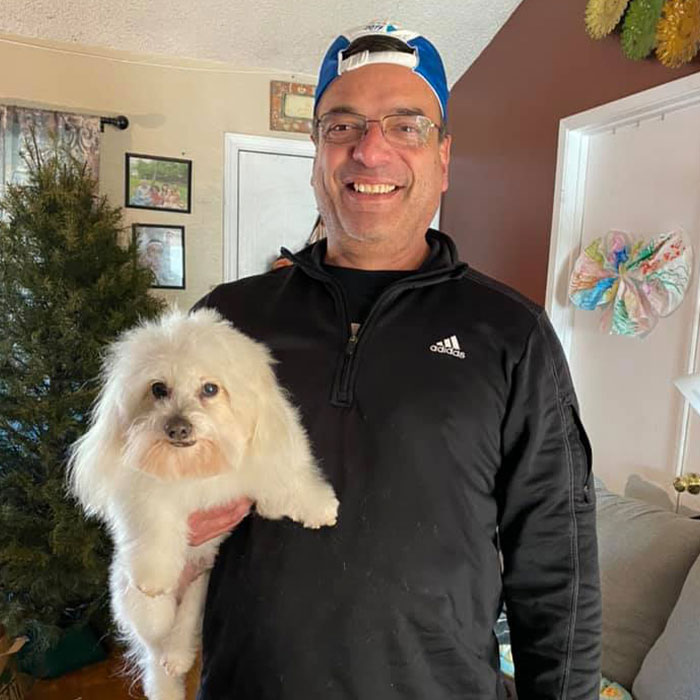 Rudy, in his own defense, said, “They gave me the wrong dog!” “Go back and get the right dog,” his wife said, laughing. It seemed the man was quite content to stick with the new dog, but he left to go back to the groomer to swap the dogs back and restore balance.

While he was away, CoCo posted the video to Facebook, the caption reading: “Everyone tells me I do too much… have your family help you out… So after a 15hr work day over Christmas my wonderful husband says, ‘Honey, what can I help you with?’” 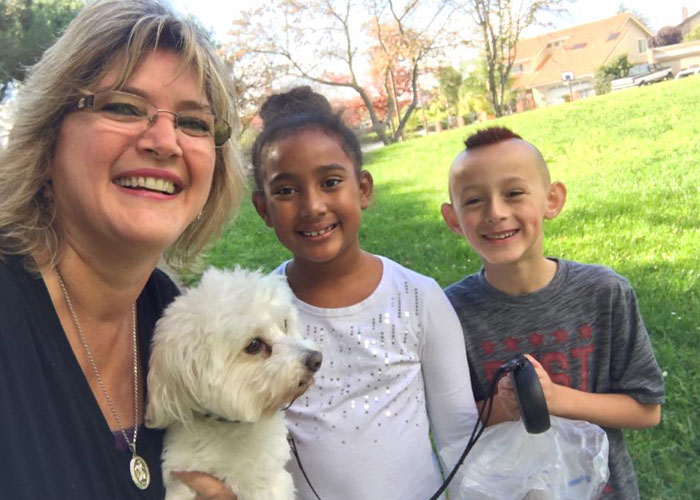 “‘Well you can take BooBear to the groomers for me…’ and this happens… He comes home with the wrong dog… hahahaha… they gave him a dog named ‘Coco’ cuz he said I’m helping my wife CoCo… Best husband ever!!!”

It seems that the owner of the other dog didn’t even realize that something like this had happened! Win-Win!

This happened back in December 2019, but happy accidents like this deserve to be shared year-round. Sadly BooBear passed away in April 2022 at the ripe age of 17 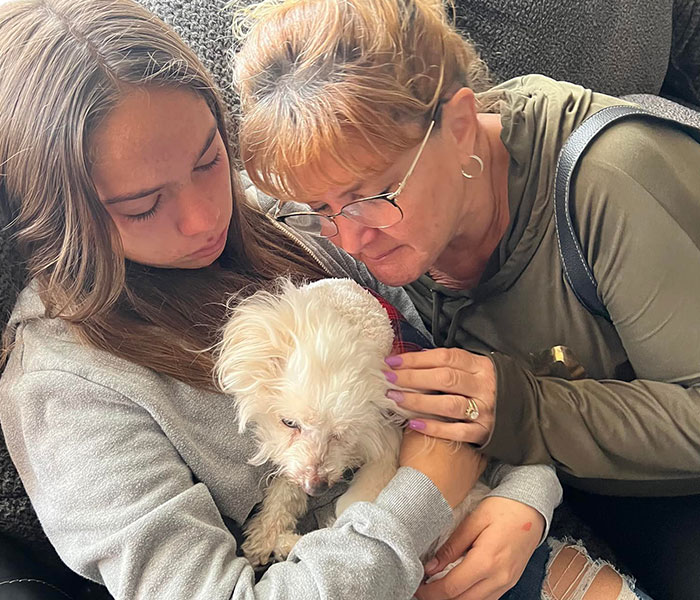 This little mishap happened back in December 2019, and a lot of things have changed since that time. For one, the main character of the story, BooBear, passed away in April of this year at the ripe age of 17.

CoCo wrote in a Facebook post: “BooBear was my little buddy who followed me everywhere… and loved unconditionally… we have sooo many great memories and there is definitely a void in our house and in our hearts.”

We wish the family all the best and hope that they will not find themselves with unfamiliar pets again! 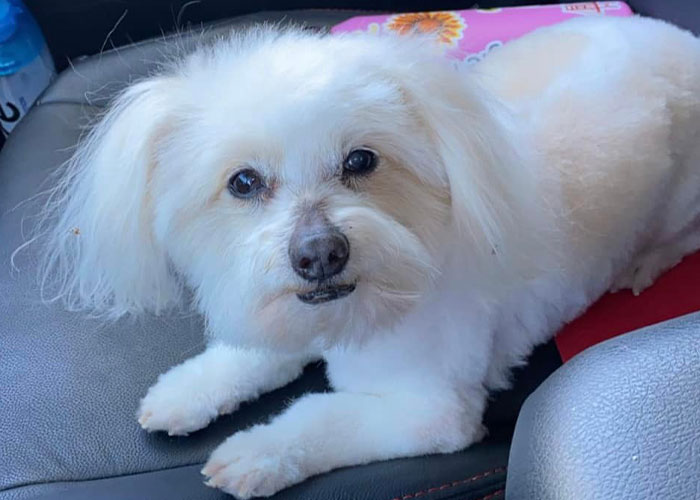 We wish the family all the best and for BooBear to rest peacefully. We hope that they will not find themselves with unfamiliar pets again. Though, that would be pretty funny in all honesty…

Let us know what you thought of the story and whether something similar has ever happened to you or someone you know! In the meantime, I hope you have a good one!

People have been rolling on the floor laughing at this ‘typical husband’ moment. Let us know your thoughts in the comments below, and don’t forget to upvote! 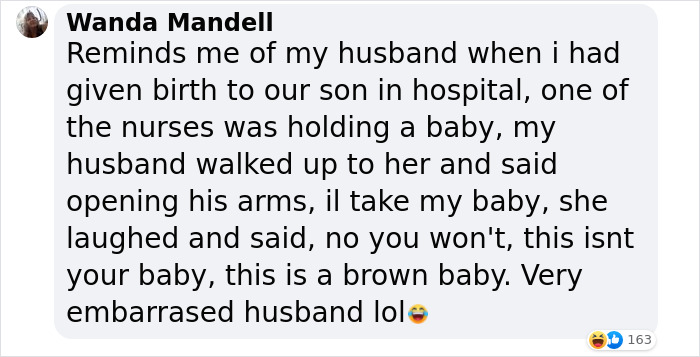 The post Husband Picks Dog Up From Groomers, Only For Wife To Realize He Got The Wrong Dog first appeared on Bored Panda.